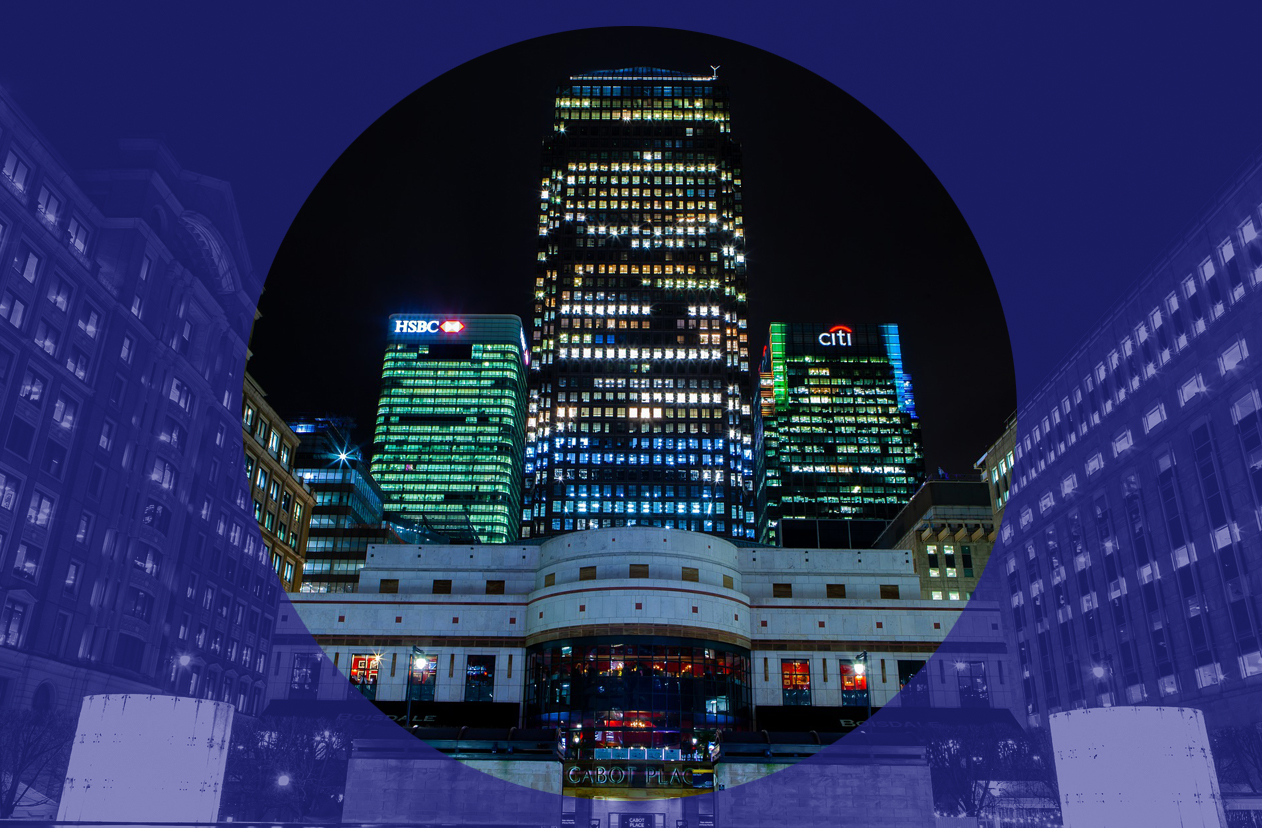 “Whereas austerity slashed the bonds of reciprocity between the state and the citizen, the extension of debt obligations into private households with collapsing incomes creates new relations of domination.”

The economic carnage of 2020 is in no doubt.

In the UK, output fell faster between January and March than any quarter since 1979. From April to June the economy experienced a record plunge of 20.4 per cent. New shoots of growth were cut short by the re-imposition of lockdown measures. Needless to say, the ‘V-shaped’ recovery never materialised.

The saving grace has been unprecedented action by the Bank of England (and central banks around the world) to flood the system with liquidity. The UK carries twice the national debt it did in 2010.

There are two contradictory pressures exerting themselves on the policies of rulers: a determination to force the majority to fork-out for the damage, and also an acceptance that the austerity programme of 2010-2020 cannot be re-run.

How, then, to recoup the losses? We can expect new, more subtle approaches to upward wealth redistribution.

In repeated statements, UK Government ministers, most importantly Chancellor Rishi Sunak, have argued there will be no return to the austerity programme from 2010, and indeed that this programme has been wound-down by the government. This claim is made on the basis of a calculation – that austerity created a decade of turmoil and political insurgencies in the UK.

Near the start of the decade it helped to foster the student revolt, the London riots and a rise in trade union activity. Though these movements were suppressed, they re-emerged with Corbynism from 2015. Austerity also provided the backdrop for the 2012-2014 independence movement in Scotland, which bred long-lasting instability into the Union. In 2016, it helped produce the Brexit shock, which threw the ruling elite’s co-ordinates out of joint.

The leading circles of business figures, state mandarins, and party strategists at the top of the Conservative party will not want to risk another decade of such disturbances, just as Covid-19 creates yet more instability.

Therefore, there is a big market for new approaches. Indeed, this is an argument with pre-Covid roots in ruling circles. Theresa May’s abandoned 2017 plan to get some homeowners to liquidate their property assets into care costs was an indication of the changing register of this strategic discussion.

Austerity, like privatisation, relies on an exhaustible resource. With privatisation, it was publicly-owned assets – once sold, they could not be resold. With austerity, it was the capacity of private households and individuals to absorb national debts into private debts – more elastic, but still limited in capacity.

Where once policy makers took a relaxed attitude to personal enrichment at the expense of the tax-payer, now they take a relaxed attitude to the expansion of private debt. After-all, a world historic increase in credit was vital to growth in recent decades, when wages stagnated or fell across whole swathes of the global economy.

The austerity decade put huge pressure on personal finances. But the consequences were hugely unevenly distributed, as wage repression, the tax burden and service cuts loaded unmanageable debt burdens onto those on low incomes. During the lockdown, many hailed a silver-lining to the harsh suppression of consumer spending – a mass pay-off of private debts. But this too was highly uneven, reflecting the capacity of established professionals and home-owners to save while the young, lower-paid workers and renters went deeper into debt.

Now, one approach to finding ways to get the mass of the population to pay for the crisis is likely to be through accumulating private debt – to extend credit into the population in a way that protects the interests of rentier capitalism.

Another UK Government scheme, coming into effect in December, has prompted electricity providers to offer “affordable credit” to cover the inability of customers to pay heating bills.

The logic behind all these schemes is simple, and elevates the logic of the credit economy to new heights. As more and more people lose real income, they can continue to pay for the bare necessities through growing debt obligations to landlords, corporations and banks. In this way, the impact on household liquidity need not impact the bottom line of the rich too gravely.

The rise of rentier oligarchy

As an added bonus to the rentiers, debt also generates a massive social power imbalance. Whereas austerity slashed the bonds of reciprocity between the state and the citizen, the extension of debt obligations into private households with collapsing incomes creates new relations of domination. These new debtors are not becoming indebted by luxury spending or profitable investment, but to keep a roof, food and heating.

And the new debtors will, mainly, be the young, the already low-income, and the renters. A report last year found around 700,000 Scots had around £750 million worth of personal debts that are either at threat of or are currently in arrears. Electricity arrears have increased 23 per cent since 2014, while Citizens Advice Scotland described Council tax as Scotland’s “number one debt issue” in March.

The political benefits of this approach reflect the interests of the powerful rentier and financial interests of the leading fraction of capital. But they also potentially salve an immediate political conflict. In the absence of committed state assistance, the lights could be going out in homes around the country. Homelessness would multiply. With the extension of credit lines. A compromise has apparently been forced, but in reality payment is still going on, albeit deferred, and with the additional burden of interest.

Many of the debt ‘holiday’ measures come to an end at the same time as the furlough scheme at the end of October. We face the prospect of a sudden lurch of millions into a new status of debtors.

In many ways, the failures of the anti-austerity movement were a failure to truly politicise and create a movement around credit and debt. Owing money carries enormous stigma in western society. Debt crisis tends to be experienced psychologically as one of personal failure and hardship – undermining self-confidence.

But this new mutation of capitalism may force a social awakening to the reality that debt is an ineradicable feature of the modern economy – that the fortunes of the super-rich cannot be built under financialised capitalism, without the population accruing life-crippling debt. The time has come to view private debt as a public and class issue, not a personal moral one.