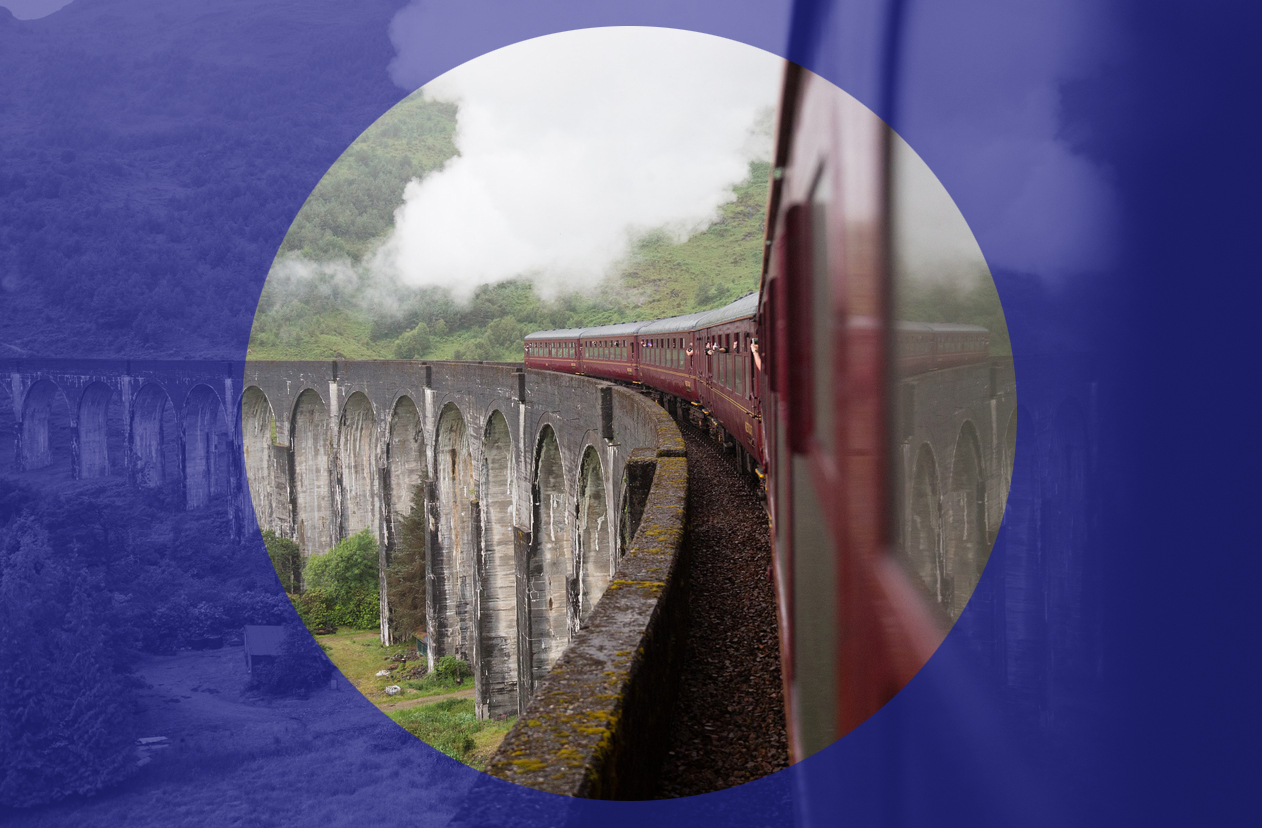 The national question is carrying all Scottish political forces on a journey, whether they want it or not.

The headline from the Daily Express of 11 June shows how some still believe (or pretend), despite all the mounting evidence, that the global pandemic has killed off any prospect of Scottish independence once and for all. However, that fanatically anti-independence paper is an outstanding stalwart; the tone of most other critics of the movement has moderated somewhat.

It’s easy to see why. In March, such headlines flourished; but throughout the crisis, support for independence has grown.

On 21 June, a Panelbase poll found that, with ‘don’t knows’ removed, 54 per cent of Scots now support independence. The poll forms part of a trend, with surges of support for independence, and also for the SNP and in favour of First Minister Nicola Sturgeon ahead of the 2021 Scottish parliamentary election.

The trend makes two things clear. First, that Scottish independence will form a – quite possibly the – key feature of the post-lockdown Scottish political landscape. And secondly, that unionist opponents of the SNP and independence movement will continue to have their politics dictated to them by this reality.

Fuel on the fire

To labour the train metaphor, the conditions of the pandemic have piled more coal into the locomotive. The realignment away from independence expected by its critics has not taken place.

Several features, explored by Source in recent weeks, point to the reasons for this.

In an international context, the pandemic represents the greatest challenge to the globalised economic model in decades. All around the world, tens of millions are questioning futures based on global production lines. World governance has failed to emerge even to the extent it did in 2008-9 around the economic crash. Competition between states is naked and bullish, not least in the United States, where the president has abandoned the appearance of a global King Solomon adopted by his predecessors.

Though many of its supporters resist the association, Scottish independence is apiece with a global phenomenon at the tail-end of globalisation – a return to the nation-state as the fundamental unit of economic, political and social life and an attempt to re-imagine it in a new context.

Secondly, the pandemic has laid bare the apparent limits of the devolution settlement. Devolution has been treated as the “settled will”, as Donald Dewar once put it, not only in Scotland but across the UK for two decades. So settled, in fact, that it has lately been ignored.

But the discombobulation of the UK’s response to the pandemic and lockdown – with the UK’s four nations slipping out of co-ordination with each other over months has raised new understandings of governmental problems and differences, especially when key public services, like education and the NHS, are either devolved or substantially different.

Just as importantly, the massive programmes of state aid to business have expanded understandings of the role states can actually play in economies, after decades of privatisation, de-regulation and low tax regimes.

Thirdly, with the departure of Corbynism and the rise of Starmer and his strategy of rapproachment with the British establishment, the last (and historically rare) channel of British state reform has closed. In under a year, the Conservatives have risen from a squabbling mess to the dominant party with a strong parliamentary majority.

Consternation in the union camp

None of this is an aid to Scottish unionist forces. In horror at continued SNP hegemony, some activists have begun to lash out at their leaders.

Writing on a shiny new pro-union website, one of several initiatives of recent months spurred by the continuing buoyancy of pro-independence sentiment, Damien Scott wrote of Scottish Labour, Conservatives and Liberal Democrats: “with all three major opposition parties looking so weak, I would have little to no confidence in them leading a future campaign to keep the UK together if that day comes”.

Meanwhile, Scottish Labour have pivoted hard to a firmly pro-union stance. The brief tussle over the issue in the party seems to be closed, and the right in a sharp ascendancy.

This manoeuvre relates to internal party developments, including the consolidation of Starmer’s new regime, and the findings of the party’s internal analysis of the 2019 election, which called on the party to make a firmer appeal to unionists. This spells continued problems for Scottish Labour, as the Panelbase poll also found 42.5 per cent of party supporters now want independence.

The train can’t stop – but where is it going?

The national question is carrying all political forces in Scotland on a journey, whether they want it to or not. The pandemic froze a looming internal fight in the SNP and wider independence movement over many issues, but all of them ultimately connected to independence and the frustration of its realisation.

Recent polls only underline differences in approach. Sturgeon has ruled out any route to independence other than a legally binding referendum agreed by Westminster; she has also said that she would want support for independence to reach 60 per cent in advance of a future vote.

The British state, however, has recently survived two painful referendums. The first, in 2014, saw then-PM David Cameron win a pyrrhic victory over the Yes campaign, which consolidated nationalism as the dominant political force in Scotland. Despite this, his hubris reached new heights with the 2016 EU referendum, ushering in years of disorder. The British establishment does not want to hear any more about referendums.

It will want to hear even less about referendums in which it is already four or ten per cent behind its opposition. Historically, governments only deploy referendums to garner maximum political legitimacy for their own policy; they don’t dole them out to aid hostile movements.

As the pandemic lifts, therefore, battle will again be joined – by opponents and supporters of independence or union, but also within parties. Both sides of the constitutional split have ample in-house problems to sort out, but it appears unlikely they – or anything else – will be enough to derail the continued dominance of constitutional question.