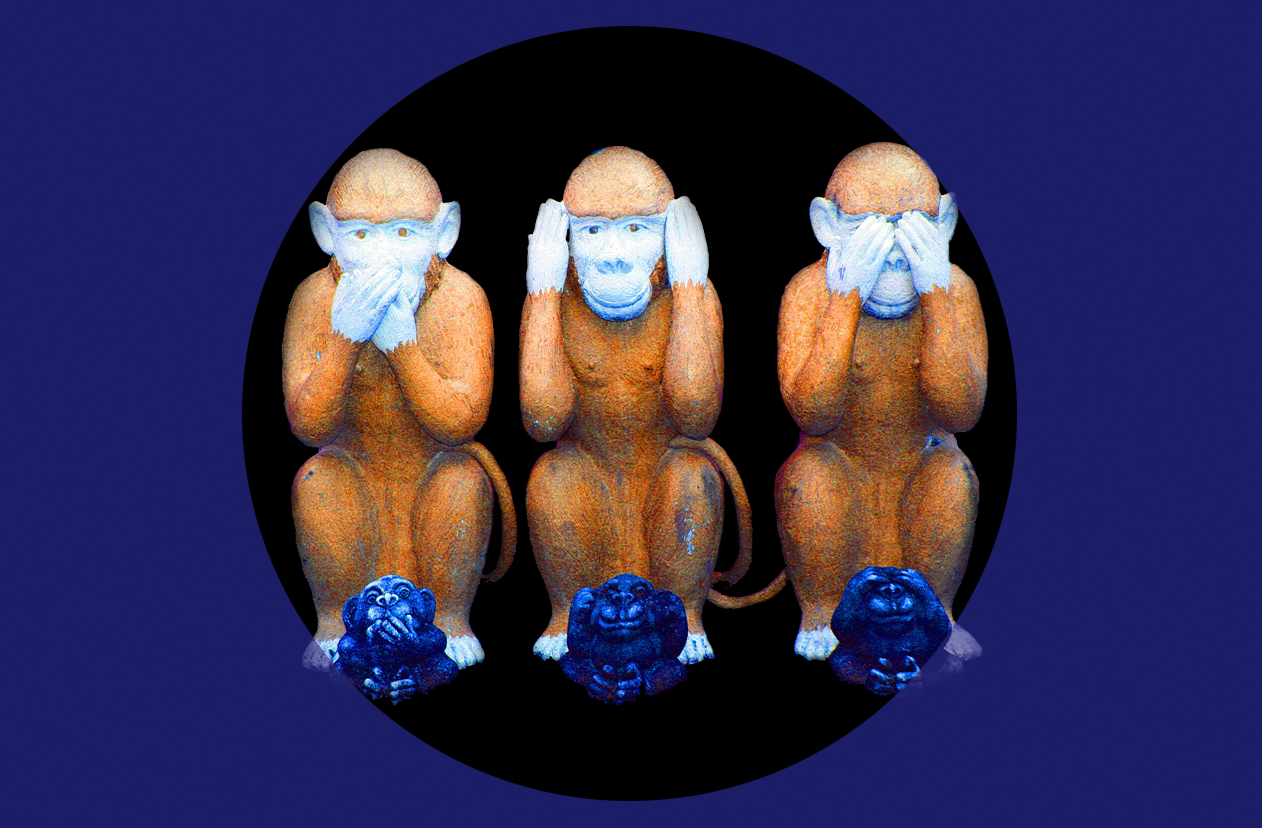 “Unionism remains instrumentally powerful through the state, and some committed unionists must be beginning to ask why that power isn’t being deployed.”

THROUGHOUT the Covid-19 pandemic, notice has been made time and again that the crisis was stretching the bonds of the post-devolution British state.

Devolved policy areas eventually meant divergence in responses to the virus. The different political cultures and institutional features of Scotland, Wales and Northern Ireland steadily drew them away from central Westminster decisions, exposing yawning breaches in contiguity of adminstrative life, and perceptions of the predicaments faced by the public.

The claim that Scotland might close its border with England was essentially tabloid froth, but it indicated how prepared many were to accept, even to imagine, that a new stage in the disintegration of the UK state had been reached.

One might have expected the school grades debacle, which has spread across the UK nations, to be a break from this general trend. Instead, it has powerfuly re-enforced the lack of communication between these constituent nations, and their continued cultural and communicative divergence.

It happened first in Scotland

Scotland offers an increasingly strange vantage point on British and UK political affairs. When the Scottish Qualifications Authority released student grades early in August, downgrading over 75,000 students from their teacher estimates, it immediately generated a significant problem for the Scottish Government.

News cycles were dominated for days by angered students and teachers, and opposition parties quickly rounded on Education Secretary John Swinney, who faced a motion of no-confidence. On 11 August, a week after the crisis first broke – a week Swinney spent defended the SQA’s moderation – he committed to the first U-turn on school student grades.

The offensive was driven in the parliament chamber by the Scottish Greens (who sought concessions and eventually claimed them) and Scottish Labour (who launched the no-confidence motion). The Scottish Conservatives also joined the chorus, but an eagle-eyed observer could detect a quiet reticence – a lack of full commitment to the cause.

It is now obvious why. As the ferocious storm was breaking over Swinney in Scotland, UK Government Education Secretary Gavin Williamson must have been looking on with increasing foreboding. The same is likely true for those in equivalent posts in Wales and Northern Ireland also.

But if they were, few others seem to have been watching. No sooner had the crisis subsided in Scotland when it suddenly broke across the UK, where a remarkably similar course of developments emerged.

The week of Swinney’s climbdown, education authorities released their grades – displaying remarkably similar dynamics and accusations of ‘post-code’ and class based grade discrimination.

Heedless of the eventual resolution met in Scotland, Williamson held out, until on Monday 17 August, after a weekend of protests by young people in London, Cardiff and Belfast, Williamson caved. So did Peter Weir in Northern Ireland and Kirsty Williams in Wales.

Though individual voices could be found the call for a ludicrously titled ‘Swinney Solution’, only a lonely few effectively used Scotland’s prelude to the affair as an effective wedge in the argument across the UK.

Keir Starmer was not one of them. The leader of the opposition failed to put himself at the front of a crisis that angered millions across the country, and would represent an easy win if only he could learn the lessons from Edinburgh. Bizarrely, he seemed ignorant of them, and missed his chance.

Overall, the farce was marked by a profound lack of communication between the constituent polities and institutions of British governance. That should worry central British policy makers.

Why no British state initiative?

Through the months of the pandemic, the ideological and cultural coherence of the union has continued to seep away. It remains instrumentally powerful through the state, and some committed unionists must be beginning to ask why that power isn’t being deployed to refashion the union such that it reproduces culturally in a more healthy fashion.

Indeed, this is what the Scottish Daily Mail’s Stephen Daisley has argued: “The problem is structural. Westminster built a devolved parliament to stop nationalism but instead nationalism took control of that parliament and is using it to put a stop to the Union.”

Daisley calls for a ‘New Act of Union’ to draw a line under decades of drift. This “…ought to dispense with the convention that Westminster does not generally legislate in devolved areas without Holyrood’s approval. The ‘permanence’ of Holyrood should be dropped and a prohibition placed on expending taxpayers’ money or parliamentary time on reserved matters.”

Furthermore, it would firmly reassert the independence referendums would not be a matter of contest at devolved parliaments.

But Daisley, who might be credited for at least suggesting a bold initiative (or any initiative), has a problem: the sluggish and reactive character of British constitutional reform.

The last really major adjustment to the British constitution initiated centrally (if we exclude Brexit, experienced as a calamity by British state planners and managers) is now over two decades old. The Good Friday Agreement and the devolution drives of the early Blair period were themselves essentially reactive or defensive in nature. Even as the Scottish Parliament was being opened, Labour thinkers in Edinburgh and London alike intuitively felt they were dealing in dangerous substances.

Was it perhaps the errors (from a unionist standpoint) of this era that taught so much caution around constitutional reform? If it was, Brexit is unlikely to have reassured Westminster strategists. Yet, the UK Government may be forced to accept that they cannot allow the atrophy of the union to continue indefinitely.