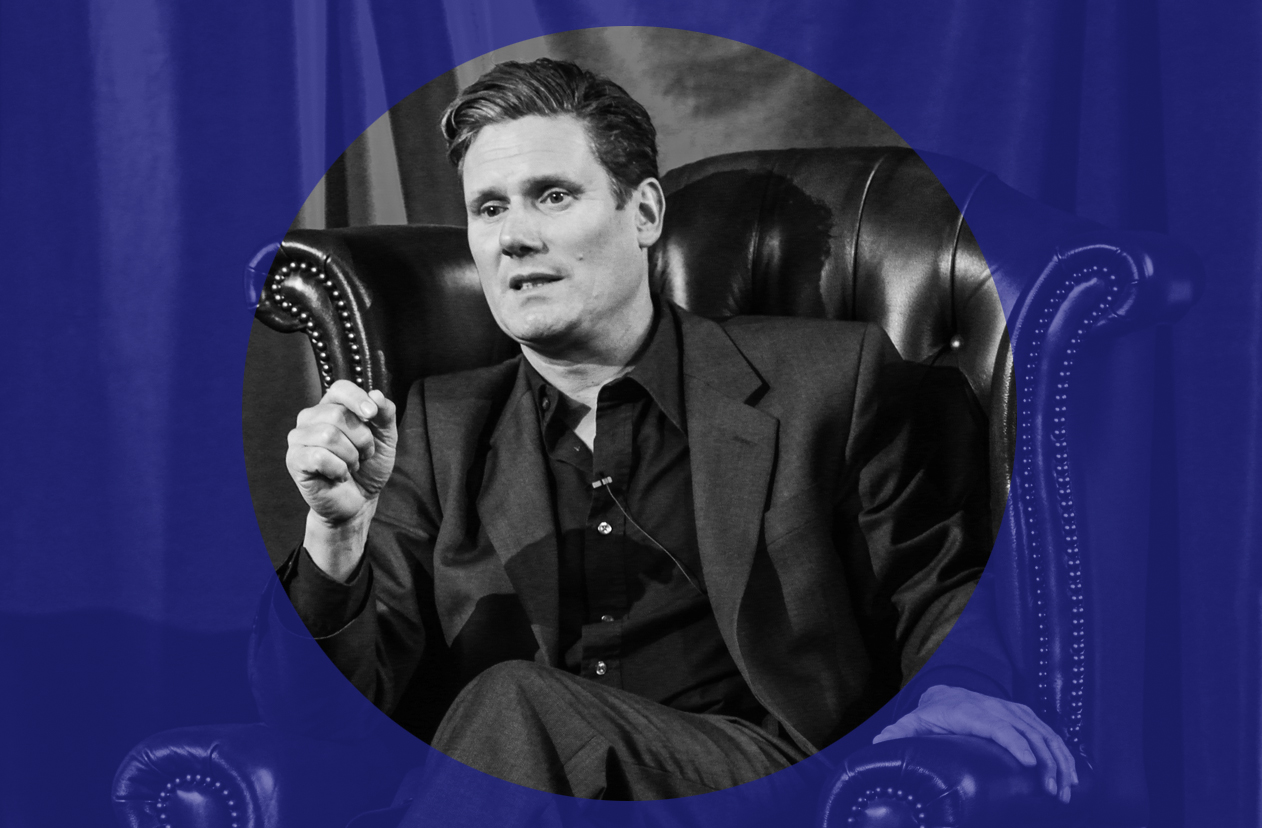 “This isn’t just about Labourism, but a much general culture of managerialism which has helped to empty the democratic content from Scottish, British and western politics in general.”

THE scandal in Glasgow Kelvin Constituency Labour Party (CLP), which saw the removal of democratically selected candidate Hollie Cameron for expressing a mainstream opinion on the constitution, signals the arrival of the Starmer school of party management in Scotland.

Those masochists who follow internal Labour politics closely enough will be aware of its course down south, where some of the party’s most active and dynamic branches have been subject of repeated purges and administrative measures.

Stand-out examples have included Bristol, a model Corbynite branch which has seen leading members suspended for normal party business, and Liverpool, where the party candidate list for the position of city mayor was scrapped without explanation (picking a fight in ‘red Liverpool’ is an old left-bashing tactic in the Labour Party – think Kinnock vs Militant).

Now Glasgow Kelvin activists are getting a taste of the new approach. It too is one of the largest and most active branches. Cameron’s crime wasn’t so much leftism as a public acceptance of the right of Scots to choose independence or Union in a potential future referendum. Additionally, she had been a Yes voter in 2014.

Her CLP bitterly opposed the refusal of the party to back her as a candidate. Its statement reads: “We call on the Scottish Executive Committee (SEC) to overturn its decision and reinstate Hollie as the democratically elected Scottish Labour candidate for Glasgow Kelvin.

“Having been successfully interviewed by the SEC, Hollie was democratically elected by members from across Labour’s broad church as Glasgow Kelvin’s candidate, with no votes against. During Hollie’s campaign for selection for the Glasgow Regional List and for Glasgow Kelvin constituency, her position as a 2014 Yes voter and her current views on the constitutional question were made clear. However, the focus of Hollie’s campaign was to be on a socialist coronavirus and climate recovery for Scotland.”

Activists maintain they have not been informed of any rule that Cameron has broken.

There’s a melancholic, slightly robotic quality to all this: Starmer has consistently re-traced the steps of Tony Blair in the 1990s; courting the rightwing press, embracing British patriotism, and protesting his love of business. He has diverged from Blair in only two major areas – in the sheer ferocity with which he has attacked the left and membership (the left was weak and becalmed by the time Blair came to head the party), and in the failures of his overtures. Starmer’s people believe in a long game, but they would have to because his approach so far has tanked Labour’s position in the polls.

So it is in Scotland. Sarwar, like Starmer, seems to be a true believer in the nostrums of the party right. These include a vision of the public which could not jar more with reality. We are yet to see fleshed-out policy proposals from Sarwar (months out from him submitting a manifesto to the country), but we can largely expect an imitation of Starmer.

Like the UK leader, before his election Sarwar promised he would “keep the radicalism of the previous leadership”. And like Starmer, this represents an attempt to manage party activists and assure them they aren’t selling-out a distinctive policy message.

Specifically he has proposed an assault upon child poverty (the totemic promise of all on the Scottish centre-left) by raising the taxes of top-earners.

He said: “Because we have specific challenges in Scotland. I want us to commit hundreds of millions of pounds to tackle child poverty in Scotland, but you have to pay for it. And I think it’s only fair that we pay for it by asking those at the top to pay a bit more. So I think the top 2 per cent can afford to pay more.”

The first problem is that such promises have been made time and again to little effect in the Scottish public. The greater problem is that – whether this policy commitment will be kept or not (and there would be little sense in adopting tax, economic and social policy positions as or more conservative than the SNP) they are shown up as a pretence by the total disinterest in democracy, either for the Scottish people as a whole, or even for the party’s loyal and long-suffering membership.

To be clear, other parties in Scotland are not above the kinds of skulduggery on display in Glasgow Kelvin. This isn’t just about Labourism, but a much general culture of managerialism which has helped to empty the democratic content from Scottish, British and western politics in general. And Scotland is a particularly sorry example in this regard – party conferences are typically highly stage-managed and undemocratic affairs.

Still, it marks the continued descent of Labour into a hostility to democracy that runs right from policy – with Starmer opposing any hint of a Scottish independence referendum – all the way to the internal life of the party. Of course, there is a relationship between these two things. The worry in Starmer’s circle – and what will be motivating part of his urge to drive out or simply quiet the membership – is the knowledge that it still contains elements of a social movement with a degree of sensitivity to wider social, cultural and political moods.

In the Scottish case, with independence frequently breaking into a majority poll position, activists may seek bridges into public sentiment and this could, from Sarwar and Starmer’s perspectives, lead to a confusion in their ultra-establishment positioning.

Yet a party unprepared to even tolerate statements of conditional support for the mere exercise of national self-determination through a vote has drifted a long way from the orbit of centre-left opinion in Scotland. More punishment for this disorientation beckons.