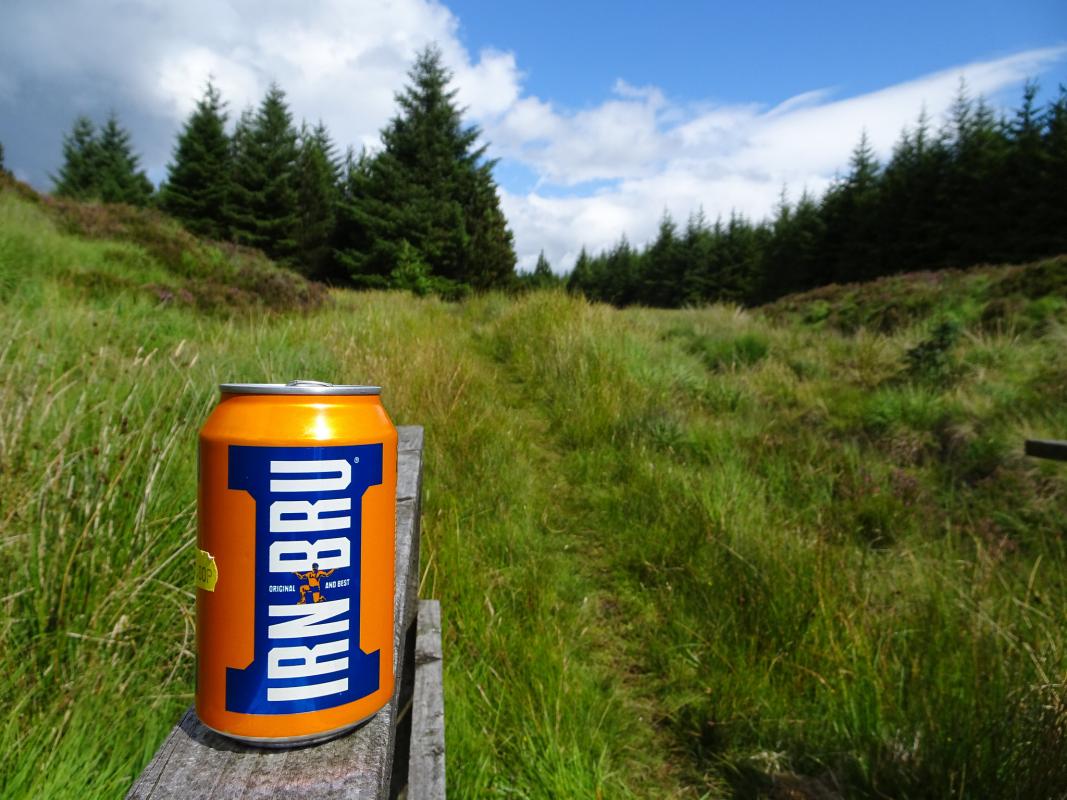 Boris Johnson and Jeremy Hunt’s campaigns in Scotland have come across as trite, patronising and lacking in politics, David Jamieson finds

THERE’S an idea in some quarters that Jeremy Hunt and (particularly) Boris Johnson are ‘big beasts’ who will play a stronger hand in Scotland than Theresa May ever did.

Yet the campaigning efforts of both in Scotland, in the run-up to the Tory leadership election in late July, expose this idea.

Both claim to represent a tradition of ‘One Nation’ Conservatism, an ideological current rooted in a more successful party past.

When the Tories built British capitalism

Of course, a Conservative party that truly represents a single national interest, undifferentiated by class or any number of other divisions is a fantasy. To be charitable to some of its more intellectual proponents, it did at least provide a register of ambition, and previous generations of Conservative leaderships could make stronger claims to British nation-spanning visions and strategies.

The first iterations of the One Nation creed emerged in the 1800s in response to the violent inequalities generated by industrialisation, and against the backdrop of the growth of the workers’ movement.

The writer and Tory Prime Minister Benjamin Disraeli envisioned a paternalistic ruling order that would defend the existing structure of class society by stressing a nationalist ethos stressing elite obligation.

The idea took on a new meaning after the Second World War, when an impoverished, grieving and damaged nation required a new economic and social compact. That became known as the post-war consensus, which involved a more interventionist and welfarist state.

These examples and more involved a British ruling elite and Tory party equipped with two things presently beyond the grasp of Hunt and Johnson – some vision for the continuation of British society on some stable basis, and the resources in terms of national wealth and, crucially, public goodwill, to make it happen.

The ‘One Nation’ initially referred to was a bridge in the social class divide. In recent years, with national challenges in Scotland and Ireland to the coherence of the United Kingdom becoming an increasing preoccupation, it has also partly become a euphemism for Unionism.

A loss of ambition in Scotland?

Just as it would be hard to categorise the Tory austerity project as bridging the class divide, it would be difficult to define the campaigns of either Hunt or Johnson as particularly careful over the future of the Union.

Hunt’s campaign, which saw him briefly tour Scotland in recent days (until Sunday 23 June) saw him advance a single substantive policy – blocking an independence referendum, and being an annoyance to First Minister Nicola Sturgeon. Much of his time was spent drinking Irn-Bru, eating chips and lemon drizzle cake in a patronising nod to ‘Scottish culture’. More time was spent in this kind of photo-oping than presenting any solution to the problems of British or Scottish society.

Johnson, laying low in London, has delegated his Scottish campaign to Ross Thompson MP (himself under investigation from his party over allegations of “sexual touching” in a Westminster bar last year) who along with party colleagues Colin Clark and Douglas Ross penned a note to the Telegraph promising Johnson would “swat” the “midgie” of the SNP. As with Hunt, no more thorough or convincing prospectus for Scotland or its place in the Union has emerged during the campaign.

In Scotland today blocking the independence movement with a just-large-enough element of Scottish society, in tandem with an intransigent Westminster government seems to be the ceiling on aspiration.

Contra enthusiastic reports in the British media, Ruth Davidson seems far from stemming a now decades-old decline in the Tory party’s fortunes in Scotland. She herself has been sidelined in the campaign, her own choice – Sajid Javid MP – failing to gain significant support.

It is likely that a Tory leadership election campaign short on social and economic policy, and exceptionally long on Brexit wrangling, is doing little for the image of the Conservative party in Scotland as elsewhere in Britain. The days of the ‘One Nation’ aspiration seem very far in the past.