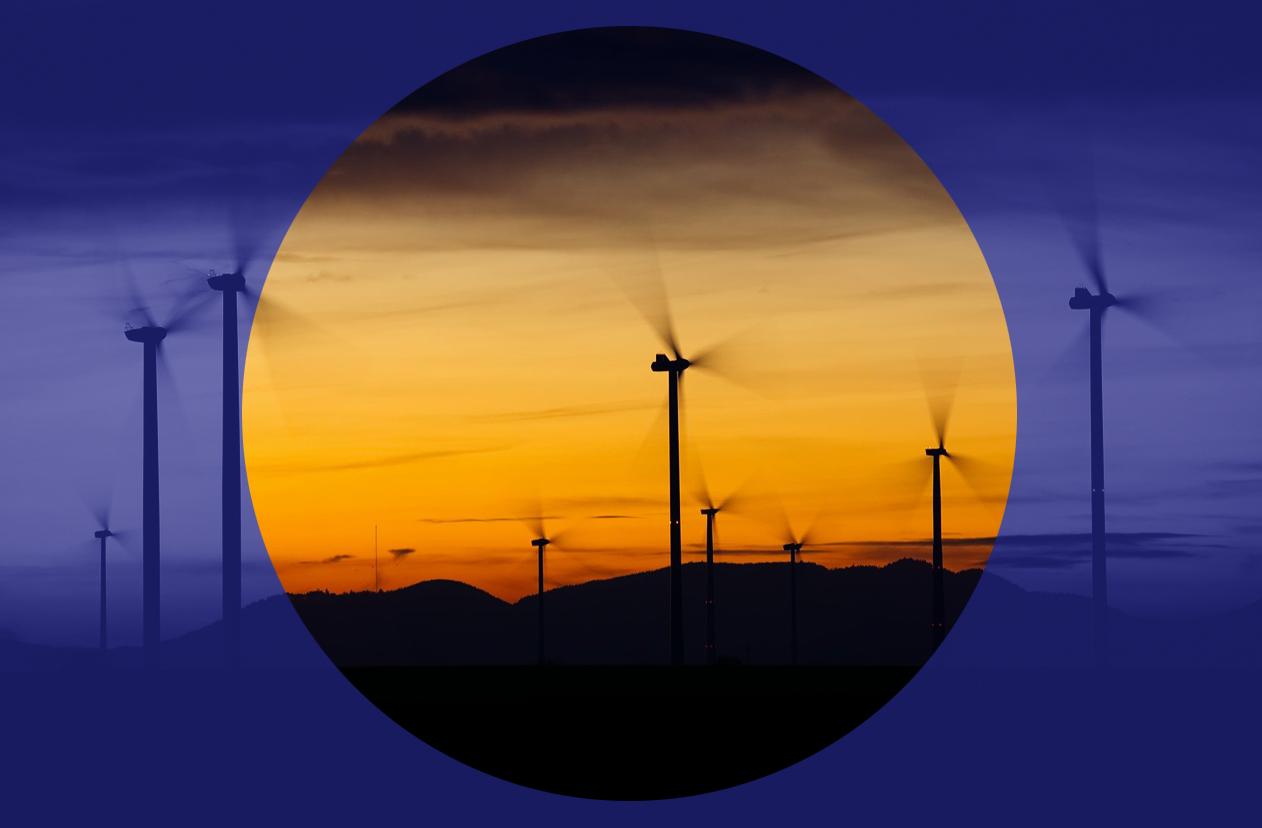 “Empty work sites and idling labour amid a renewables boom driven by foreign multinationals has become the image of Fife’s transition to green energy.”

THE TRANSITION from fossil fuels to green energy is underway in Scotland. But it is anything but the vaunted ‘Just Transition’.

The profit-driven character of the shift to a diversified energy system was underlined in October when DF Barnes, the Canadian owner of the Fife BiFab yards, withdrew a bid for a major contract. The yards at Burntisland, Methil and Arnish should be helping to construct Scotland’s booming wind power capacity, but instead they are mothballed.

Empty work sites and idling labour amid a renewables boom driven by foreign multinationals has become the image of Fife’s transition to green energy. Willie Black, a trade unionist and campaigner with Scot E3 (the three E’s stand for energy, employment and environment), a group established to draw together experts on energy and climate change with workers, says that the loss of work demonstrates the extreme risk of corporate transition: “I don’t believe that de-industrialisation is the way forward… the workers have been scattered to the four winds and the sites closed.

“The BiFab yard could still be used, even though these contracts are possibly gone now. The whole of Fife needs to be refitted – houses insulated, solar panels, the removal of gas boilers – that could actually be housed inside the yard.”

The Firth of Forth, along with the North East, remains the heartland of Scottish fossil fuels from Grangemouth south and Mosmorran to the north forming the some of Europe’s key facilities in the processing of oil products. It would make the perfect site for a green re-industrialisation that goes far beyond the simple manufacture of renewable energy infrastructure, argues Pete Cannell of Scot E3: “We do need a big picture, seriously coordinated industrial strategy.

“One of the key things we’ve been arguing about Just Transition is that it isn’t some kind of woolly concept. It’s made up of lots of serious practical steps. But all those steps take actual human labour. We need to set up different kinds of energy distribution grids. All of the knowledge exists for that, we could set up smart grids now. But it takes political will. And this could combine the best of large scale with small scale community production.

“But none of that stuff is happening. On the contrary – what the Scottish Government is doing is putting all this stuff out to the highest bidder.”

A business-led approach to the transition has clearly become a fixation in St Andrews House. The Scottish Government Economic Recovery Implementation Plan, published in the summer, spoke of “a new collaborative partnership between business and government” shaping the recovery from Covid-19 and the resulting recession.

This was the report that officially unveiled: “A commitment to launching a Green Investment Portfolio, identifying £3 billion of investable projects over the next three years” for which planning regulation would be sacrificed, to allow multinational corporations to swoop in and gobble up renewables contracts without being overly inconvenienced by planning rules designed to protect communities and the environment.

According to research by Scot E3, the transition is well underway. A new report on the decline of Scotland’s fossil fuel industries noted: “In April 2020 the OECD anticipated a year in which at least 1 million oil and gas industry workers would lose their jobs – a calculation which must include many thousands of North Sea workers.”

In addition, “the fate of some 4,000 workers and their families at Grangemouth now hang in the balance with the likely demise of hydrocarbons”.

The report by ecological economist Dr Brian Parkin notes that resistance by workers in the 1980s to de-industrialisation tells us what lies in store if a chaotic and market-driven transition continues. Scot E3 are actively drawing together workers in Scotland’s faltering North Sea oil industry, to discuss the protection of their livelihoods.

A year ago I spoke to Gary Smith, Scottish Secretary of the GMB union, who vented his concerns about the concept of a just transition.

“For us as a union? We are just really hard-nosed and pragmatic about it. It’s jobs and work for us, we are in the jobs and work business.

“The left has been suckered into petite-bourgeois environmentalist concerns and rhetoric.”

Twelve months on, with the prospects for the BiFab yards even more grim, and the promulgation of the sell-off of Scotland’s renewables assets, have Smith’s warnings not been aptly demonstrated?

“Part of what Gary has said over the past few years is absolutely right,” Cannell says. “He’s right I think to condemn politicians who talk about a just transition but don’t do anything to make it happen.

“But the other half is seriously wrong. The alternative is not an airy-fairy just transition or the status quo. The status quo is not on offer to Gary Smith’s members.”

The argument will rumble on ahead of the COP26 climate summit in Glasgow, where world figures such as incoming US President Joe Biden will rub shoulders with limelight-eager Scottish and UK figures. Groups like Scot E3 will seek to promote a different kind of green economy, but will they be heard over the rustle of money changing hands?

Cannell is more interested in what the wider public thinks: “We need to use COP26 to take the message of climate action out to much wider layers of scottish society. Because it’s possible that COP26 looks like just some annoying media jamboree in Glasgow…and the rest of the country looks on in bemusement.”