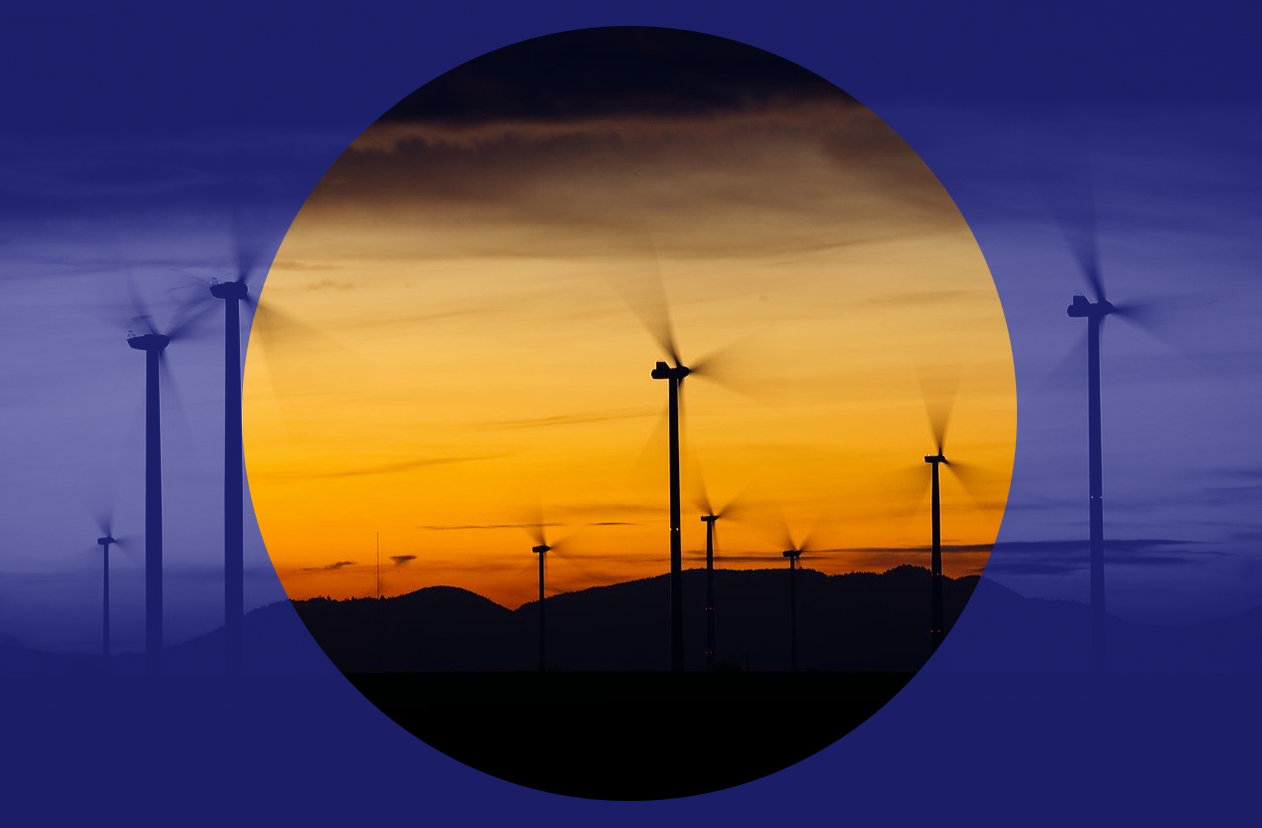 “The central green commitment of the Scottish Government’s economic recovery plan is an auction block of Scotland’s resources in the form of a Green Investment Portfolio.”

MANY have commented that the pandemic, and its wider impact on Scotland and the world’s economy and society, has sharpened focus on the climate emergency. What once might only have been communicated in science fiction, a global emergency transforming the daily lives of much of the world’s people, has occurred, as has another unimaginable occurance – the global cooperation of three or four billion persons in a coordinated effort of organised self-preservation.

We can imagine now the dangers of climate change from a new vantage point. But to be effective, this new understanding has to lead to changes at a national and local level.

When the Scottish Government-commissioned Advisory Group on Economic Recovery (AGER) published its recommendations in June, it became clear to environmentalists that the new thinking for the post-lockdown period would not involve a green agenda riven from traditional profit-led approaches.

Now, the Scottish Government’s response to these proposals seems to confirm a trenchantly corporate-captured and led conceptualisation of Scotland’s resources – including those it would need to construct renewables infrastructure that might contribute to the necessary global efforts on climate change.

Over its 70 pages, the Scottish Government Economic Recovery Implementation Plan makes a centrepiece of its partnership (69 mentions) with business (229 mentions). A notable linguistic adjustment has taken place; where once almost every use of the word business my be expected to be balanced by nervous reference to trade unions (15 mentions), the ‘community’, or other ‘stakeholder’ groups, now a business partnership is emphasised overwhelmingly.

Since the crisis began, the Scottish Government has seen assistance entirely through the lens of helping business and by keeping private concerns above water securing jobs and incomes. This concept has bound the first minister, Cabinet Secretary for the Economy Fiona Hyslop (the report bears her imprimatur) and the Finance Secretary Kate Forbes.

The report’s central section on Business Engagement and Partnership Approach tells us: “Dealing with the crisis has begun to forge a new collaborative partnership between business and government.”

Further: “One of the core strengths of the response to the COVID-19 crisis in Scotland, has been the boost in collaborative efforts by businesses in Scotland and the public sector.”

The report goes on to say that this approach will be further deployed to meet other challenges, notably Brexit and climate change.

In this regard, the central “commitment” of the Scottish Government in the paper is an auction block of Scotland’s resources in the form of a Green Investment Portfolio.

The paper posits: “A commitment to launching a Green Investment Portfolio, identifying £3 billion of investable projects over the next three years.”

Such is the expeditiousness with which the Scottish Government wants to facilitate this grab, that the report pledges it to: “Carry out a comprehensive review of national planning policies and the extension of permitted development rights, removing the need to apply for planning permission for priority areas of development, to support economic recovery,” and, “[e]xplore options to alleviate planning restraints, build capacity and deal more quickly with complex applications.”

It is perhaps Friends of the Earth Scotland’s (FoES) exception to these plans which prompted Benny Higgins, establishment honcho and chief of the initial AGER report to blast FoES in an interview for the Times.

In response, Higgins said: “You have got the ideological zealots who would throw economic growth and jobs under a bus to achieve a much narrower set of objectives. I’m referring to Friends of the Earth and certain parts of the green movement.”

Leaving aside the claim that the environment is a “narrower” concern than business, we can surmise that if Higgins’ intention with this statement is to defend the substance of his proposals from a rival lobby, he might have scant need for concern.

In recent years, the rhetoric of a ‘Just Transition’ has failed to meet reality in Scotland. Scottish Government policy has consistently favoured so-called ‘Big Carbon’, including with tax breaks for North Sea oil – indeed, the Scottish Government’s traditional criticism of the UK Government on this front was that it over-taxed the industry. It has consistently pandered to some of the country’s biggest polluters, like Jim Ratcliffe and his Ineos operation.

The auction block is already live. In 2019, the Scottish Government faced accusations of industrial mismanagement from unions and environmentalists when the French state-owned company EDF sent major work on wind turbine jackets to yards in Indonesia for a new offshore windfarm on the Fife coast, as local yards went empty and shed jobs.

The incident made clear, just as the pandemic has, the frailty of a national economy structured around foreign ownership and far-flung international supply chains. Yet appeals for more locally accountable, democratic and planned industrial development have met little to no response from the Scottish Government.

In fact, the Scottish Government paper has even less of interest to say about the development of local and national supply chains, and durable, resilient local economies than the AGER report. What it does say is flooded with more appeals to business: “We will look to private sector players to play a strong leadership role in this approach.”

This is all a far cry from rhetoric that approximated the idea of a ‘Green New Deal’, where the clear onus is clearly on state initiative. It follows the rejection of a National Infrastructure Company, a key lever in such a strategy.

Environmentalists who want to know if market orthodoxies in Scotland’s elite have been shaken by the pandemic now have their answer.