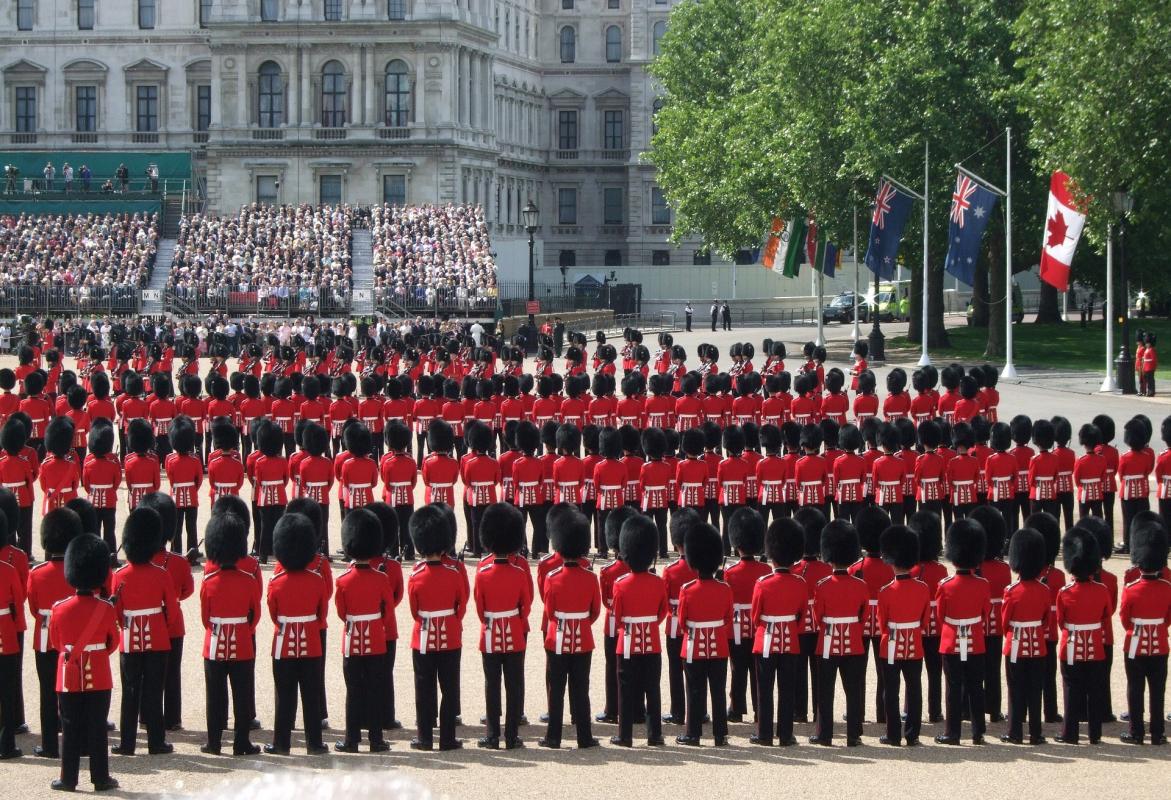 THE RESIGNATION of Sir Kim Darroch, the UK’s ambassador to the US, following a tirade from US President Donald Trump, represents a serious blow to the UK’s international esteem.

Trump’s attacks on both Darroch and outgoing Prime Minister Theresa May followed the leak of diplomatic cables which implicated Darroch in a dim assessment of Trump’s leadership as “inept”.

Trump’s response, that Darroch is “a very stupid guy” with whom he would have no further dealings, was characteristically thin-skinned. But even by his standards, refusing to meet with the diplomatic service of the British state represents a sharp rebuke. It is a humiliation of the supposed “special relationship” with few 20th century comparisons.

Darroch’s own resignation reflected the refusal of the British establishment to mount a serious defence of his position, and completed the embarrassment.

This shouldn’t be mistaken for just another temper tantrum from Trump. Of course, the incident pressed all his buttons. He was himself personally insulted in the leaked comments, at a time when he is already in campaign mode for the 2020 presidential elections.

But Trump’s comments also carry a certain imprimatur of honesty. Most world leader’s couch all diplomatic comments between allies in the language of respect. It is easy to imagine another US President or European leader shrugging off the leaked comments for the sake of maintaining at least the facade of good relations.

Trump’s great rupture with presidential conduct, from the very start of his presidency, is that he has little time for the idea of ‘American exceptionalism’. Breaking with a tradition that holds the US as a unique force for moral good and order in world history, and therefore one that must maintain soft power by raising itself to a paternalistic stature above allies. Of course, the conducts of past presidents have by no means always accorded with this idea.

But for Trump it is an encumbrance without merit. He views the US not as special, but as just one more beast in the jungle of international competition. This underpins his swivel towards a limited economic protectionism and his demands on Nato members to fund the US-led military alliance.

This new mood of unilateralism also means he tends not to gild his assessments of traditional allies. When he tweets in anger about the UK, he says what he sees. And what he sees is a country in decline, adrift from its traditional diplomatic stance as the hinge of German/EU and US geopolitical interests and in a state of internal political dislocation.

The UK’s response to the effrontery of Trump’s behaviour, which comes just weeks after a state visit at which he was feted by the British establishment (though not the public) has been pathetic. Trump pivoted from his comments at the state visit to accuse May of pursuing a “foolish” Brexit strategy.

Few came to the aid of the stranded Darroch, who one Foreign Office minister, Alan Duncan, said has been launched “under a bus” by Boris Johnson, almost certainly set to be prime minister in a couple of weeks, who pointedly refused to offer Darroch any words of encouragement during a TV debate on Tuesday [10 July].

Opposition politicians have warned of the overbearing influence the US is now willing to exert over the British diplomatic operation. SNP foreign affairs spokesperson Stephen Gethins MP said :“It would be unacceptable if the UK’s diplomatic service and appointments were outsourced to the whims of the Trump administration.”

Jeremy Corbyn tweeted “Boris Johnson’s refusal to support Kim Darroch shows he won’t stand up to Donald Trump, or stand up for Britain. Johnson wants a sweetheart trade deal with Trump that would open our NHS to US corporate takeover.”

But the reason for Johnson’s response, according to sources spoken to by Robert Peston, go far beyond simple US influence. Johnson’s abandonment of Darroch is intended to send a clear message to the British civil service – that they are disposable so long as they aren’t prepared to go along with his plan for Brexit.

Trump, and anyone else who cares to enquire, can therefore surmise that the UK internal factional conflicts render it limited in its ability to project effective international policy and prestige.

The meaning of a diplomatic incident

What is happening in the UK, and has been laid bare by this incident more than most, is that the historically formed coalition at the top of British society is breaking down under the strain of Brexit and the wider crisis of British society.

The Tory party and elements of the British permanent sate, including the civil service, traditionally enjoyed a symbiotic relationship. Or perhaps a relationship closer still than that, since the personnel of these organisations are drawn from the same social class, the same educational institutions and so on.

After Darroch resigned, senior civil servants held a meeting that was publicised to the press expressing solidarity, a clear display that tensions are incredibly high.

The extent to which the internal cohesion and solidarity of the establishment has been eroded is therefore astonishing. It is witnessed not only in this incident, but in numerous others, including in repeated clashes with the Bank of England, large parts of the media traditionally loyal to the Tory party and more.

Trump lacks the traditional ideological pre-occupations that can conceal those rifts and save the British establishment’s blushes. It has become apparent that the US is not the ally that can or is minded to prop-up a crisis addled Britain.

Worse fractures are only more likely as Johnson attempts to pursue his new Brexit deal in the run-up to October.