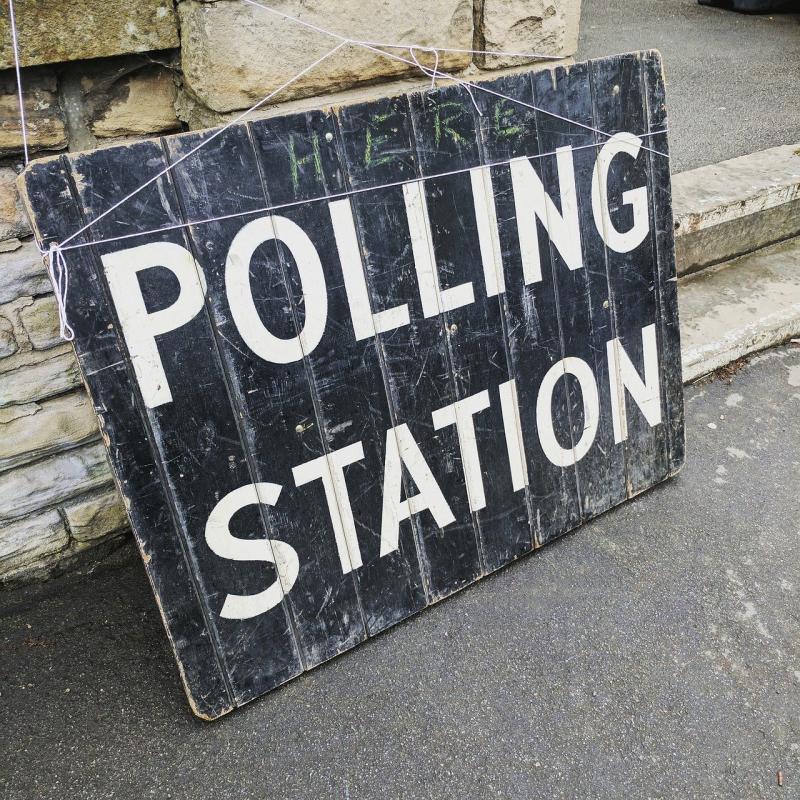 With potentially millions of new voters entering the electoral system, traditional political punditry may struggle to predict the election

IN THE PERIOD between the General Election’s announcement on 29 October and the registration deadline on midnight, 26 November, over 3 million people have registered to vote.

Similar to 2017, the biggest increase was in voters under 34, who accounted for 68 per cent of all registrations. Overall, this election period saw a 38 per cent increase in registrations compared to 2017.

According to Electoral Reform Society analysis, 366,443 people registered to vote on the day before registration closed [25 November].

In the aftermath of the EU Referendum, much has been said about the age divide in those who backed remaining in the EU versus those who voted to leave.

Many Remain supporting politicians, keen to attract the youth vote, have sought to make much out of young people having their “future stolen”.

That divide on age lines was also seen in the 2014 independence referendum; as 16 and 17 year olds were given the vote for the first time, voter engagement was higher than ever, with post-poll analysis also suggesting younger people were much more likely to opt for independence.

As in 2014, these huge numbers of new voters entering the electoral system make the General Election harder than ever to predict.

Much political punditry is based on an understanding of voter behaviour, but those new voters don’t have a trend to analyse or base predictions upon.

Nevertheless, based on polling at least, south of the border those under 34 are much more likely to vote Labour than Conservative. This perhaps explaining the massive registration drive carried out by the Labour party on social media, whilst Boris Johnson and other Conservatives posted few, if any, reminders to register to vote.

The increase was welcomed by civil society groups like the National Union of Students [NUS] Scotland, who say they will now move from registration drives to making sure students use their vote.

NUS Scotland president Liam McCabe told CommonSpace: “Ahead of election day, NUS Scotland will be ensuring students across the country use their vote. We’re encouraging all students to ‘make a plan’ on how they’re going to vote and to ensure they set aside time to do so.

“For this generation, there has never been a higher stakes election. Only by using their vote can students across Scotland ensure their voices are heard, creating change on their campus, in their communities and across society.”

The Electoral Reform Society also welcomes the uplift, whilst urging all parties to introduce automatic voter registration which would ensure anyone eligible to vote could do so without prior registration.