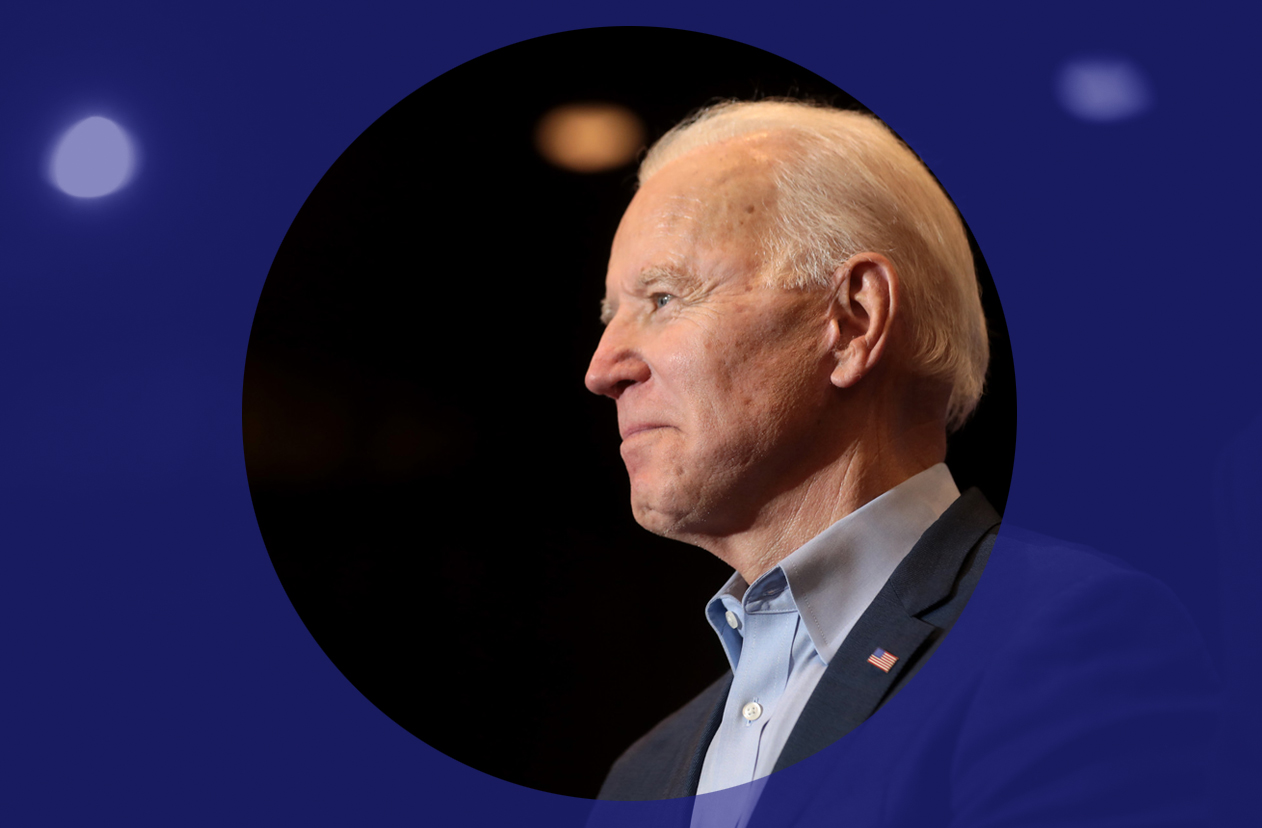 “How did US citizens, all supposedly libertarian somewhere deep down, learn to love Federal bucks, and what does it mean for us?”

US PRESIDENT JOE BIDEN has called for a “once in a generation” spending spree on the US economy, the boldness of which marks it as another benchmark in the new pandemic economics.

We are back, as we were in 2008, in the realm of mindbogglingly figures. It was often declared at the time that the public were at a gross disadvantage in interpreting the scale of President Obama’s bailout, being used only to measuring household finance.

His American Recovery and Reinvestment Act of 2009 would eventually be estimated at $831 billion of spend. This was something of a climbdown for Obama, who had to compromise with Republican senators horrified at this ‘socialism’.

How different things now look today. Biden’s stimulus is $2.3 trillion, with funds ploughed into industrial and infrastructure investments. Republicans called this plan (though mainly the component involving modest tax increases) “a recipe for stagnation and decline”. Yet they supported $3.1 trillion of deficit-financed relief in 2020.

The big US business lobbies agree with these mammoth investments. So how did US citizens – all supposedly libertarian somewhere deep down – learn to love federal bucks, and what does it mean for us?

We are all for Big Government now

We are all ‘X’ now has a long lineage, surrounded by myth and counter-myth.

The arch neoliberal economist Milton Friedman supposedly opined that “We are all Keynsians now” in reference to increases in government spending during recessions. Such counter-cyclical spending, which aims to use the state to generate demand in economies where the market cannot, survived the revolution in economic liberalisation that thinkers like Friedman helped unleash. In reality, he made the much more qualified statement that we were all defenders of John Maynard Keynes – a relative evangelist for state intervention displaced by thinkers like Friedman – in such emergency circumstances only.

Various economists and politicians have mirrored the statement, down to this day. Boasting of the inverse, once and present Labour adviser Peter Mandelson once claimed “we are all Thatcherites now”, emphasising of New Labour’s ease with market orthodoxy.

The persistence of the phrase tells us something about the flexibility of policy makers in the world’s most powerful states. Of course it’s true that ‘orthodoxies’ in economic thought can stultify public policy, but ‘wrong ideas’ are often over-emphasised as causal in high politics, especially when they are held to be unmoving. In truth, and especially since 2008, policy makers have shown great elasticity when it comes to blasting paralysed markets with dosh.

The crisis of 2020-21 was in many regards more painful and shocking than even 2008, and raw pragmatism, in the face of self-imposed lockdowns on economies all over the world, has been the consequence. But this could prove more than just about the immediate dangers. Capitalism has been lethargic throughout the west in recent years. Sharpening competition with China looms as a pre-occupation, and such competition tends to be a remedy to orthodoxy.

So if you will forgive the Americanism, in this regard we are all for ‘Big Government’ now. There hasn’t been a choice in the last year. And in this environment, there are only those who get there first, and those who lag behind.

The US and UK Governments are two innovators in this regard. The UK can never match the US for raw spending power, of course. It’s a times like these that one can still catch a glimmer of the dynamism which caused so many to hope for the coming ‘American Century’ in decades past. By comparison, old Europe looks lethargic and confused.

The European Union’s present problems with both its own solidarity fund, which is caught up in the German legal system, and deeply dysfunctional vaccine roll-out, which has now seen EU leaders turn in desperation to Russia for help, probing the use of its Sputnik V version.

If the UK is in between these two powers in terms of its response, it leans towards the EU, having used the NHS to turn-around some of the worst impacts from the virus in the world. Its economics response may have broadly been more robust, for all its failure to protect many workers and small business owners.

Yet the shift in governing ideas must be understood in the terms of these limitations. And they are in operation both sides of the channel.

As Unite assistant general secretary Howard Beckett described them at the time of the March UK Government budget, itself much heralded as a ‘working-class Tory’ programme, the blind spots in the recovery are more like tunnel vision, with only the interests of big business in view: “We have seen nothing for the NHS workers, nothing to end the privatisation of the NHS, no investment in social care, no challenge to the gig economy that has created nothing but debt, and no massive stimulus to create green jobs. In reality, it’s a continuation of the austerity years for public sector workers, and for workers in the UK whose wages have stood still since 2008.”

He went on: “There was no mention of the desperate need for investment in social care, support for childcare, or measures to counteract unemployment levels among young people.”

So it was in the United States, where some pro-Democrat pundits re-announced the end of history as Biden, the arch-insider and conservative, turned socialist. But the truth is, his new stimulus package received massive acclaim from the business community, with the biggest beasts like Goldman Sachs, Google, Lyft, Siemans joining well over 150 other top CEOs in backing the plans.

They are doing so with their eyes wide open.