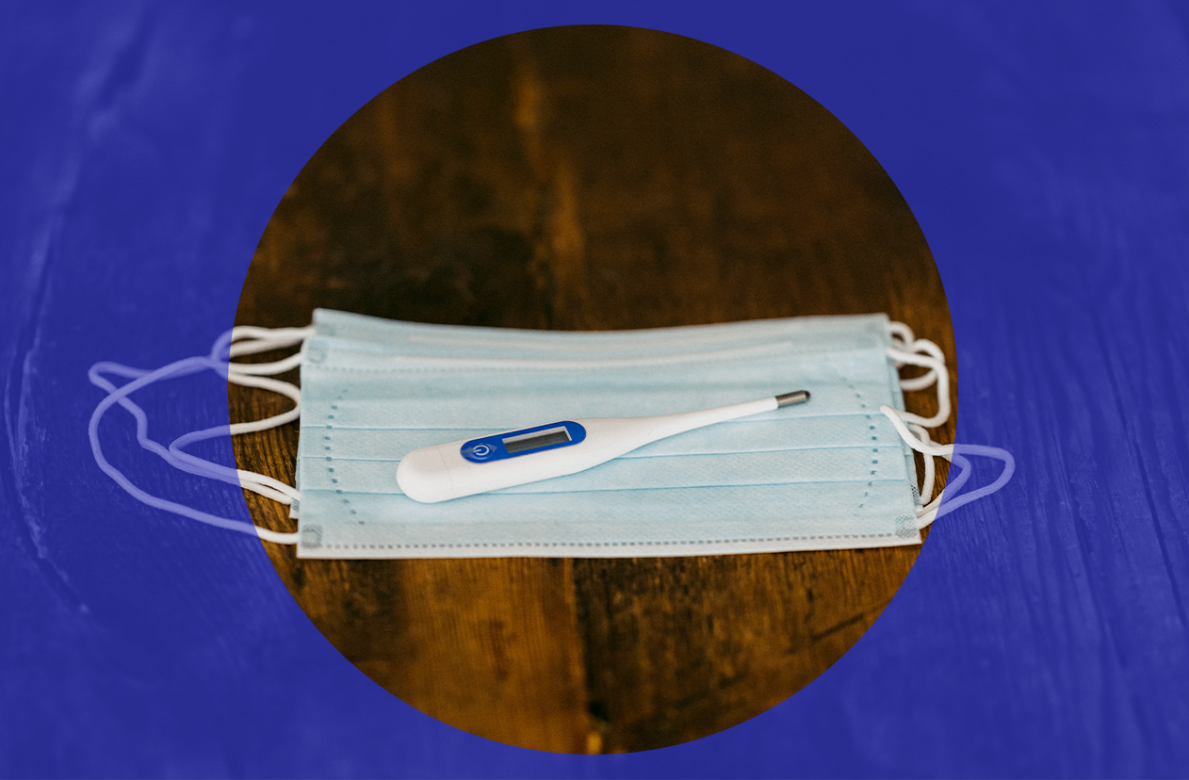 “Look again at the response taken in Australia to a single positive Covid case. If you can’t imagine Scotland doing the same when a city here records a single case outwith quarantine, then I’m afraid that we’ll be back in another national lockdown against all too soon.”

YESTERDAY AFTERNOON, the Scottish Government announced that all travellers who arrive in Scotland will be subject to managed quarantine in a hotel, instead of the previous policy of allowing them to quarantine in their home or a location of their choosing (the failure to track and trace travellers to ensure that they complied with that quarantine almost certainly contributed to the spread of the pandemic through Scotland since last summer).

I’m glad that this is finally happening and that Scotland is finally learning the lessons from and following the lead of those countries that have weathered the pandemic far, far better than we have (Australia and New Zealand have employed managed quarantine since March last year, just as we were considering going into our first lockdown). I’m concerned though that this is another point in a pattern I identified last April where Scotland’s strategy towards the virus wasn’t guided by the science of the pandemic, or of the best examples set by the world so much as it has simply been a response to UK Government policy plus maybe a half step further (see also waiting until Johnson announced regional tiered Covid restrictions before Scotland introduced its own slightly different version).

I can’t pretend to have been the first or only voice in Scotland who has called for managed quarantines – many others who are far closer to the medical science have been doing so for far longer – but this was a prominent policy in my paper ‘Warning Lights’, published in September. I did have the honour of having that paper be brought directly to the Scottish Government’s attention via Alison Johnstone of the Scottish Greens a couple of weeks after we published. The Scottish Government then dismissed the call for managed isolation, saying that they were “not convinced” of the need for it and that they weren’t an impervious solution given that breaches could happen from them (an issue that I brought up in Warning Lights itself).

Breaches will happen from any control measure but the solution to those breaches isn’t to just allow people to circulate for another five months (again, quarantine compliance checks have never been close to 100%) but to manage those breaches. Perth, Australia is currently in lockdown again after Covid escaped a quarantine hotel there by infecting a security guard. They’ve responded by locking down the entire city. Unless Scotland is prepared to take a similar approach with our quarantine policy then it really will only be a half step further than the UK’s already half-measure.

Right from the start of this pandemic it has been clear that a problem that has the potential to grow exponentially has to be treated as such. To do anything less is to let it accelerate ahead of you. The higher transmissibility and (possibly) lethality of the new variants of coronavirus circulating in the UK should not be allowed to distract from the fact that the tools to deal with them are precisely the same as the tools we should have been using to full effect from the start of the pandemic. Minimise border traffic to prevent import (or export!) of the virus, quarantining of arrivals to prevent seeding communities, tiered restrictions to eliminate community transmission and mass testing to identify potential outbreaks and hotspots before they breach containment and spread out of control.

I dearly hope that now that the Scottish Government has accepted the basic premise of each of these points it will implement them with the full intensity that is demanded by the pandemic. Look again at the response taken in Australia to a single positive Covid case. If you can’t imagine Scotland doing the same when a city here records a single case outwith quarantine, then I’m afraid that we’ll be back in another national lockdown against all too soon.