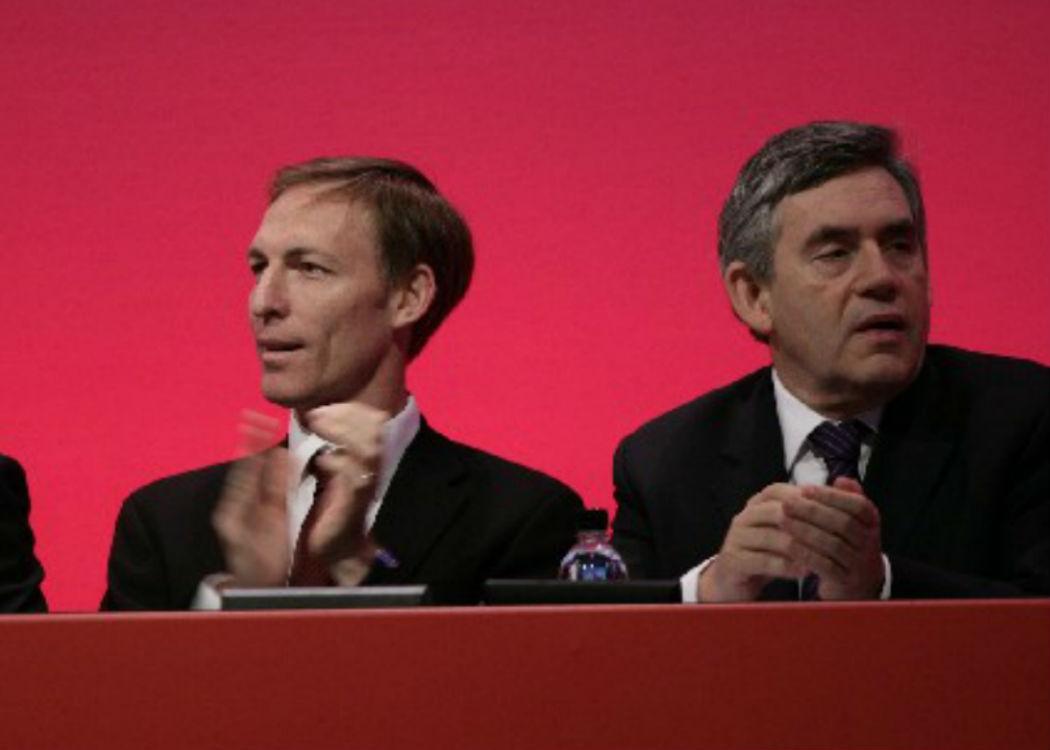 Confusion reigns over what Murphy and Brown’s ‘the Vow plus’ really means. Analysis by Ben Wray.

JIM Murphy and Gordon Brown outlined ‘the Vow plus’ in a speech earlier today. Confusion has since reigned – is the Vow plus the promise of extra powers above and beyond what was agreed in the Smith Agreement between the five main parties, or is it the way in which a Labour Government in Westminster and a Labour Government in Holyrood will apply the devolved powers of Smith?

Murphy’s speech shines little light on the subject, with it being a speech of style over substance. Murphy gives off the impression that the vow plus is about new powers, especially since the use of ‘plus’ in political lingo has been a buzzword for constitutional change, i.e ‘devo plus’.

Certainly, Murphy is trying to associate his new General Election commitment with the idea of further devolution, but there’s little in his speech which can be pinned down. One passage will suffice: “We won’t just deliver The Vow, I want to confirm today that we will go further.

“Delivering The Vow is an important point but not an end point for Scottish Labour.

“The remarkable thing about Smith was that a consensus could be agreed between five parties.

“But a Labour approach to powers, and to the use of powers, will reflect our different values and different ambitions for Scotland.”

There’s little clarity there. Brown’s speech, on the other-hand, was substance over style, littered with stats, “amendments” and “top-ups” that were tricky to follow, but by the end of it a relatively coherent picture emerged of what the Vow Plus was all about.

This passage sums it up best: “The Vow Plus is an insurance policy against the Conservative government today and any attempt in the future to impose benefit decisions that don’t accord with Scottish needs and conditions.

“The Vow Plus is a guarantee that in the final analysis the last word on benefit changes can rest with the Scottish people.”

So the Vow Plus is not simply about more powers, and neither is it simply about the use of powers devolved from Smith; it is about how a fair and just welfare policy can be created independently in Scotland while remaining part of the UK, using Smith proposed powers and more.

So out of all five proposals, two are already devolved within the powers of Smith, one was announced by Ed Miliband last week and one has been hyped by Murphy since before he became party leader. Only one of the announcements is for a new power.

Brown’s case is five-fold: 1) The Scottish Parliament has the power to top-up UK welfare benefits, as long as it does so within its own funding limits, and 2) it can introduce new benefits, again within existing fiscal limits; 3) The devolution of housing benefit, so that the Scottish Parliament can align a policy of creating more affordable housing with the subsequent reduction in housing benefit spend that would bring; 4) Fast-track control over the work programme and work choice to Scotland to help tackle youth unemployment; and 5) Murphy’s ‘devo-max within Scotland’, devolving power from the Scottish parliament to local councils, one such area being Skills Development Scotland.

So out of all five proposals, two are already devolved within the powers of Smith (benefits rates and new benefits), one was announced by Ed Miliband last week (work programme) and one has been hyped by Murphy since before he became party leader (‘devo-max within Scotland’).

Only one of the announcements is for a new power: control over housing benefit. Yet even on this, there’s no detail on how this will be disentangled from the new Universal Credit system brought in by the Tories.

The case would be improved if Brown had announced which top-up Labour would introduce, or which new benefits they would introduce. It would also be stronger if Murphy had something to say about what ‘devo-max within Scotland’ meant beyond devolving Skills Development Scotland, but again, little detail is forthcoming.

On devolving housing benefit, this of course makes absolute sense: if you introduce policies which reduce the cost of housing, your government should get the reward in terms of less cost with housing benefit. But why is this being proposed now, after the Smith Commission proposals?

Channel 4 reported shortly after the Smith Agreement was made that housing benefit was on the cards until Iain Duncan Smith, department for work and pensions secretary, kicked up a fuss. So why didn’t Labour fight for it then? What’s changed?

Finally, a fatal flaw remains in Brown’s argument: he wants Scotland to control its own fate over welfare, without wanting to give Scotland the powers of any other state to do so.

Welfare does not float separately from the rest of society and the economy: the welfare bill has risen in the UK in direct proportion to the amount in which housing prices have went up, wages have fallen and secure employment has declined.

The Vow Plus is neither one thing or another: it’s a mish-mash of powers, manifesto promises and pre-existing commitments, that could only be implemented with a Labour government in Holyrood and Westminster.

The Scottish Government doesn’t have full power to invest in house spending; it doesn’t have any power to raise wages beyond the public sector; and it doesn’t have many powers over workers’ rights and job creation. Fundamentally, welfare will continue to be defined within the framework of the UK state, whatever ‘top-ups’ and ‘amendments’ Brown proposes.

The Vow Plus is neither one thing or another: it’s a mish-mash of powers, manifesto promises and pre-existing commitments, that could only be implemented with a Labour government in Holyrood and Westminster.

Most of all, it is a sticking plaster, unable to overcome the gaping contradictions of the UK economy and society, because it is unwilling to bite the home rule bullet for Scotland.