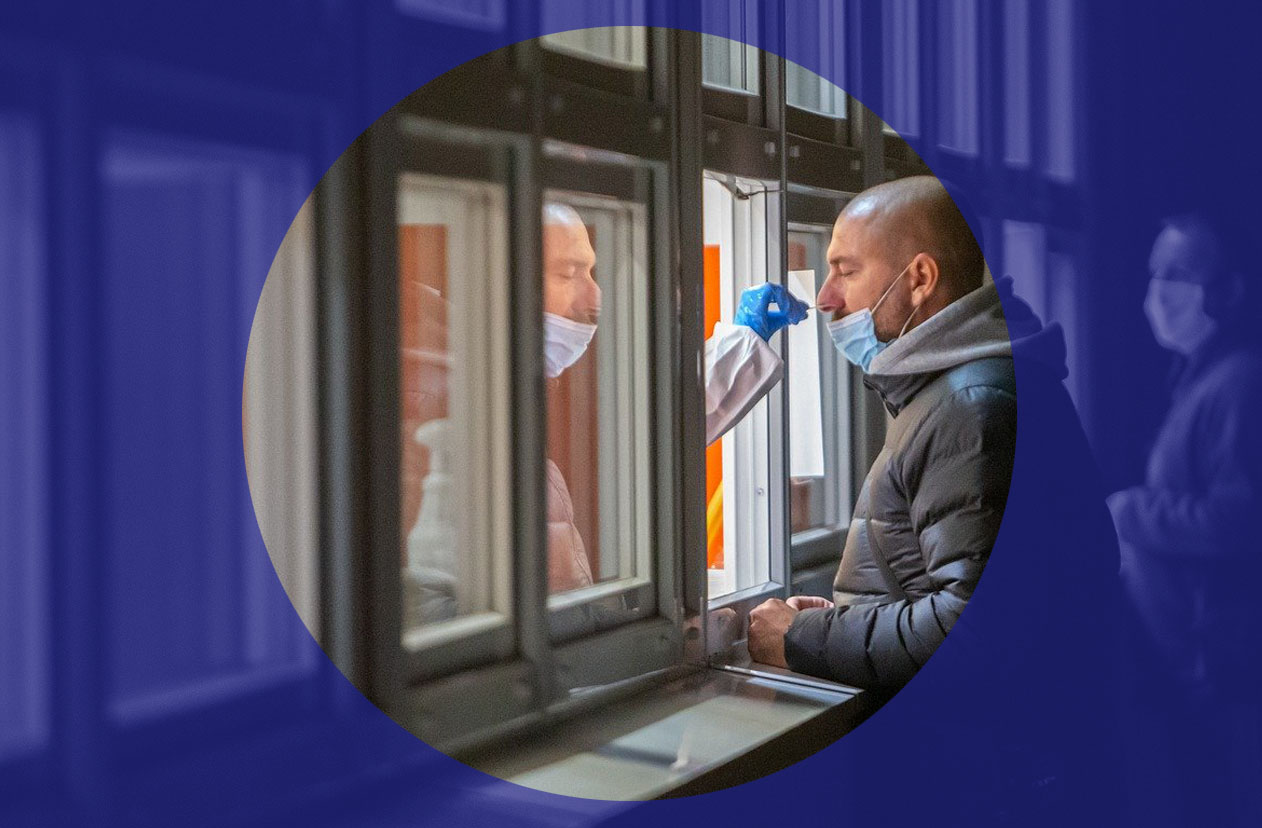 “The classless euphoria of ‘Clap for Carers’ is rapidly giving way to class tension. Some of it is starting to rise to the level of real conflict.”

THE TRIALS of one Annemarie Plas have indicated a wider change in public mood.

On Thursday (7 January), she distanced herself from ‘Clap for Heroes’, the sequel to her widely acclaimed, 10 week-running ‘Clap for Carers’ initiative of 2020. The attempt to revive the franchise so universally welcomed nine months previously had collapsed under a wave of public disgust.

Workers themselves, along with many (perhaps over-zealous) supporters on social media, rejected the proposal on the basis that workers need real material assistance over fashionable gestures – improved pay, terms and conditions or even simply proper staffing and equipment.

In a statement, Plas said: “Clap for Carers has never been a political platform, it was originally established to allow those who wanted to publicly show their support for the NHS and key workers to do so.

“The idea of bringing back the applause was only to bring some optimism and positivity to the country, not to make any political comment about the nation.”

Yet that erstwhile national mood of optimism was itself political: a state and government project intended to overcome the tragic failures seen during Covid-19’s initial surge through the UK. But in March, April and May of 2020, it felt real enough, as tens of millions – government ministers, big business tycoons and commoners alike – observed the Thursday night applause.

Plas continued: “It has never been the intention of either myself or Clap for Carers/Clap for Heroes to lobby government or suggest that clapping is a substitute for something else.”

And so here it is explicitly: The applause, at least in the view of its initiator, was never intended to actually deliver anything for those frontline workers except a show of appreciation.

Well-meaning and naive, this wasn’t really Plas’ fault. Between the spring of 2020 and January of 2021, much has in fact changed, despite the monotonous rhythm of events.

The wave of job losses caused by the first lockdown and the lockdown-lite which followed summer 2020 has been compounded by a public sector pay freeze, part of a package of projected cuts and tax rises worth £27 billion by 2024.

Meanwhile, the state has accumulated massive debts in its efforts to protect big business. The Office for Budget Responsibility (a creature of George Osborne’s austerian chancellorship) projects that Covid-19 will have cost almost £400 billion by April 2021. It is impossible to be certain of the full financial legacy. But after a decade of austerity measures, many will be prepared to intuit that this burden will be carried by the same people hit by the job, pay and hour losses in 2020.

In other words, the classless euphoria of ‘Clap for Carers’ is rapidly giving way to class tension. Some of it is starting to rise to the level of real conflict.

Monday (11 January) saw the end of five days of historic strike action at British Gas. The strike has special significance for several reasons. First, it involved around a thousand mostly younger workers, most of whom are new to industrial action of this kind. It is also a strike in the private sector, where union density has reached very low levels in recent decades.

Though the strike has roots in attempts to re-organise working conditions to extract more profits for shareholders, it touches on an issue close to many in the present period – work-life balance. Centrica bosses have issued an ultimatum to workers demanding they accept much more ‘flexible’ working hours, which will destabilise many of their family lives. If they refuse to accept, they are told, they will be fired. Rather than being restricted to one industry, this should be viewed as a more general threat at a time when bosses are colonising home workplaces and ‘free time’ the world over.

This action came quickly after the largest trade union meetings in British history. Nobody can agree how large the monster English National Education Union rally was, but some leading activists believe it was as large as 400,000 strong. The union has increased its membership by tens of thousands in recent months by repeatedly confronting the UK Government over its attitude to schooling during the pandemic.

Without a shot being fired, Boris Johnson conceded defeat and closed schools on 3 January. The Scottish Government (which in any case wasn’t intending to re-open schools until later in the month) adopted the spirit of this decision in its subsequent lockdown announcements. Without doubt, and for the first time since the onset of the pandemic, the self-organisation of workers had become the key factor in national policy.

Now, a survey of Scottish Nurses has found 60% would be prepared to take strike action, amid widespread exhaustion after months of pandemic strain. Tellingly, the survey emerged not from official channels or relatively disinterested parties such as journalists, but nurse organisations closer to the grass-roots, including the group Nurses United.

Such developments were inevitable, and were always likely to sunder the sense of national unity encouraged at the start of the pandemic.

In reality, when the country was clapping on Thursday nights back at the start of all this, we were probably all applauding different things. Some the government, others the country, some an abstract notion of state protection. Yet millions clapped for frontline workers who were already understood, on some level, to have interests distinct from those more general abstractions. What the course of the pandemic and government handling of it has done is clarify those distinctions.