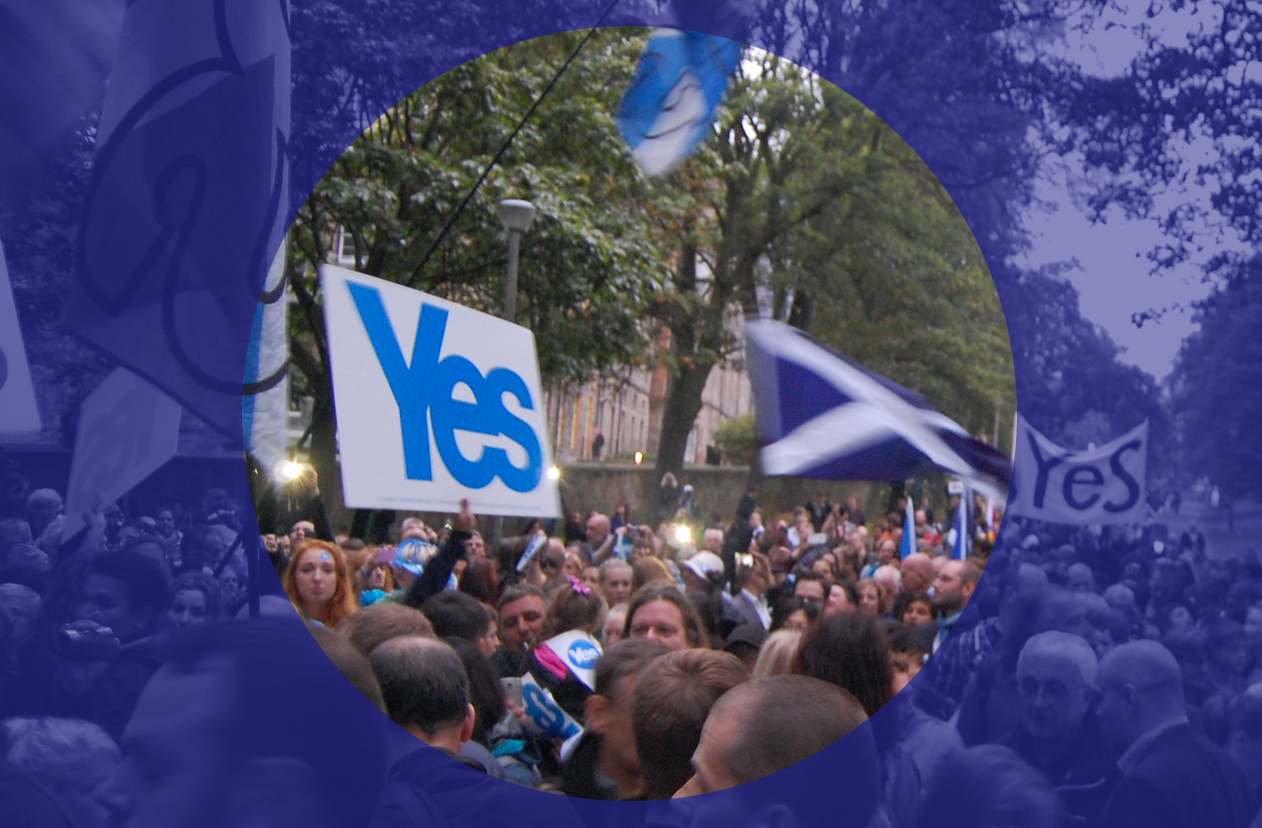 “In the 2012 agreement, both sides of the negotiation wanted a referendum. In any future agreement, only one side, Edinburgh, is likely to want it.”

MICHAEL RUSSELL, Cabinet Secretary for Constitution, Europe and External Affairs has finally published the Draft Referendum Bill (DRB) for a second referendum on Scottish independence – intended, he says, for use in the coming parliamentary term.

We’ve been here before, of course, on two occasions, with such bills passing through the Scottish Parliament before being rebuffed by Westminster. The difference lies in the speculation that, should the SNP win the forthcoming Scottish elections, then this new bill will carry with it the will of the Scottish people, with the added pressure in the UK Government this implies. This, in any case, is the theory.

What are the key features of the DRB, and what questions do they raise about the coming conflicts over the Scottish national question?

The SNP website summarises the claims for the timing of a future vote on Scottish independence thus:

The referendum is also refered to as “a post-pandemic independence referendum”.

In recent months, the SNP leadership has also repeatedly said that such a vote would take place after both the pandemic and any wider economic dislocations had subsided. These are definitive statements, while “should be held” is not.

It’s also worth noting that just weeks ago SNP Westminster leader Ian Blackford was still saying Scotland would hold a vote in independence in 2021 – and no reference to this concept appears in the DRB.

The spectre of Brexit looms heavily over the pitching of the vote, with Russel’s foreword using much of its length to frame the national question as a response to the UK exit from the European Union.

“The jobs recovery we all want to see will be held back by the permanent hit of a hard Brexit which is already hitting our economy.

“There will be no legal guarantee that our NHS will be safe from post-Brexit trade deals.

“The steady and systematic undermining of devolution and the Scottish Parliament since the Brexit vote is likely to continue.

“In an independent Scotland we will always get the governments we vote for. As we recover from the pandemic those governments will put Scotland’s economy – not Brexit – first.”

This raises three possible criticisms. First, that the independence case is being too tightly wound up with the the EU. Polling continues to find very substantial support for the institution in Scottish society – but since everyone voting in a future independence poll has already lived most of their life in the EU, it cannot be said to hold out for people the kind of expansive vision of a progressive, radically different future which motivated so many in 2014.

Second, the EU is itself in a most serious crisis – a condition that seems endemic to the institution, which has barely been able to come up for air at any point in the last 12 or so years. Under such circumstances, and with future debt crises looming, attitudes can change.

Third, the SNP’s official independence prospectus throws significant barriers in the way of EU entry, such as the lack of an independence currency and central bank. Of course, these barriers could be lifted with a willingness to reform the official prospectus – but time for this is very short if we accept the proposed timeframe.

The DRB also sets out the question to be used in this referendum, and there are no prizes for guessing that it will be “Should Scotland be an independent country” with binary options of “Yes” and “No” questions.

Using the same questions and answers has the obvious benefit of precedent. SNP leaders have always maintained that the 2012 Edinburgh Agreement remains the ‘gold standard’ upon which any future vote should be based.

However, this insistence cuts both ways. It means that the question we vote on will not be decided in a bill before the Scottish Parliament, but on a negotiated consensus between Edinburgh and London. In the 2012 agreement, both sides of the negotiation wanted a referendum. In any future agreement, only one side, Edinburgh, is likely to want it.

This indicates one major problem with the otherwise quite sound claim to democratic legitimacy resulting from a pro-independence majority; it needn’t translate into effective leverage over the UK Government. For Johnson to be seen to meet the demands of the Scottish Government for talks on organising another independence vote, all he need do is turn up at such talks, set impossibly skewed requirements for said vote (a ‘Leave/Remain’ question, a confirmatory vote, a three option ballot, a tailored franchise etc) and then walk away from talks when the Scottish Government refuses to accept such conditions. He could then blame the Scottish Government for refusing to play ball.

This, and any number of similar performances, could drag on for some time, on top of the pandemic period gap already established in the draft bill. The only question then becomes, will the independence movement itself intercede in the deadlock on its own behalf?