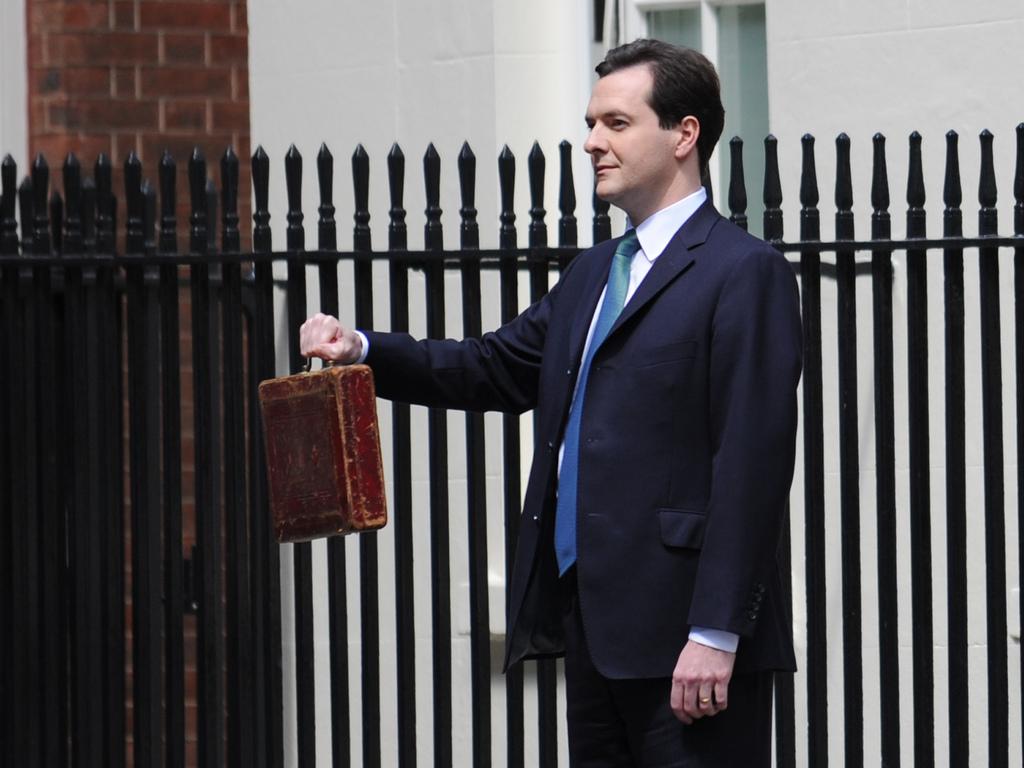 GEORGE OSBORNE will deliver his first true blue budget as Chancellor, with the yellow tape of the Liberal Democrats cut away for the real Conservative agenda to be let loose.

Expect the budget to be a deep colour of blue: this is likely to be the most radically right-wing budget Britain has seen for many years. Why? Because, as one insider told a gleeful Daily Mail, “there’ll never be an easier time to do difficult things.”

With Labour in disarray the Tories do not have much of an opposition to speak of. Combine that with the fact that another election is five years away, and Osborne knows this is the best time to deliver pain.

There is also another reason this is set to be a more radical budget than usual. The Tories listened to the pollsters prior to the election. All polls indicated that the Tories couldn’t get a majority again, and therefore the party’s manifesto was essentially a negotiating document with the Liberal Democrats.

“The party’s manifesto was essentially a negotiating document with the Liberal Democrats.”

Osborne never really thought he would be making PS12bn in welfare cuts over three years, for example, as he believed it would have been negotiated out of any deal with Nick Clegg. As it is, he’s likely to impose an agenda that is more radical than he ever dreamed of.

The PS12bn in welfare cuts will be the defining feature of this budget, with BBC political editor Nick Robinson confirming that Osborne will outline where the axe will fall.

Since pensions won’t be touched for political reasons, that leaves an enormous reduction in spending on the working-age employed and unemployed. Most of the austerity will come from cutting back on working tax credits and child tax credits, which will mostly hit those in work.

Osborne’s argument is that tax credits, introduced in Tony Blair’s first government, are a subsidy for companies to pay low wages, which has a lot of sense to it – except there’s no proposals for improving the pay of low-waged people.

Osborne points to low inflation and rising wages, but wages have only just begun to rise, and at nowhere near the rate needed to cover the collapse in living standards over the period of the last government from 2010-15.

“Most of the austerity will come from cutting back on working tax credits and child tax credits, which will mostly hit those in work.”

Many economists are warning Osborne that depressing the ability of low-paid workers to spend by cutting working tax credits means choking off the limited economic recovery that there has been over the past two years – there has been nine quarters in a row of growth, but never has it been over 0.9 per cent and the last quarter was just 0.4 per cent.

Anti-poverty campaigners say that cutting working tax and child tax credit will push hundreds of thousands of children below the poverty line.

The government has also stated that work is the best route out of poverty, but it’s likely that in-work poverty – already a rapidly growing phenomenon- will spike with these changes.

The poverty rate is not the number Osborne is most concerned with – after all, his government plan to scrap the current definition of child poverty.

The number driving the economic, social and moral agenda of this Tory Chancellor is two words that people have grown all too familiar with: “The deficit”.

CommonSpace will be covering the 2015 Budget throughout the day, with live tweeting during the Budget and reaction from commentators after.