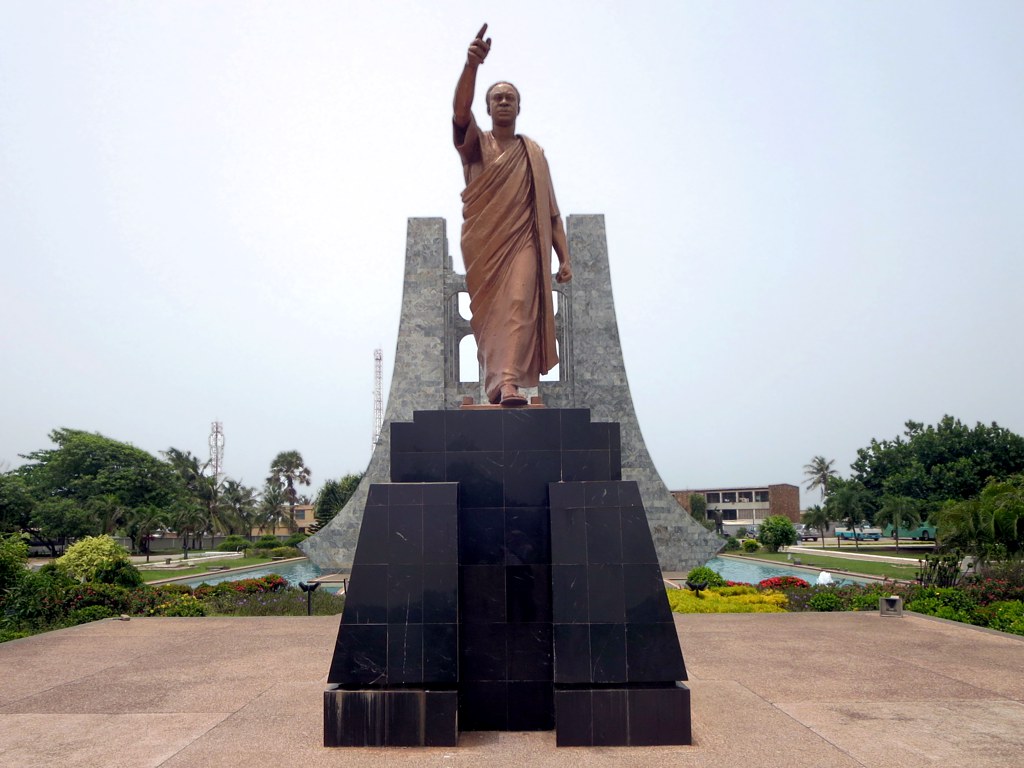 AS PRIME MINISTER Theresa May begins a trade trip of African countries, she has promised an openly selfish new deployment of foreign aid and a bid to reconstruct influence in countries formerly part of the British Empire.

May will visit South Africa, Nigeria and Kenya and has promised to be “unashamed” in seeking UK interests from aid.

What lies behind the trip and this bullish new rhetoric, and why should Africa be wary about Brexit era Britain bearing Aid?

The ‘Scramble for Africa’ in the second half on the 1800’s did immeasurable damage to the continent. The exploitation of resources, colonisation, and arbitrary governance of African societies by European competitors underdeveloped Africa in ways from which it has never fully recovered.

In the immediate decades following decolonisation in the middle 20th century, and in the teeth of both historic underdevelopment by colonial powers and continued interference, many African countries experienced an economic revival.

In the 80s and 90s international powers like the UK and US and institutions like the IMF and World Bank rammed neoliberal doctrines and policies into Africa. The result was both economic crisis and political instability. Between 1990 and 2001 living standards fell in 19 African economies, including some if its largest like Nigeria, Angola and Kenya.

The new scramble for Africa

The catastrophe left Africa open to a new round of exploitation by the world’s powers. The UK’s influence in Africa, once profound owing to the strength of the British Empire on the continent, has waned relative to new competitors.

Foreign direct investment by UK firms in Africa in 2016, at £42.7bn was outstripped by the US on £44.3bn and risks being overtaken by major European economies like France on £38bn and rising powers like China on £31bn.

Post-Brexit Britain will have to face off against the entire EU bloc as well as new economies which, though further behind in terms of economic activity, have shown a greater assertiveness in developing new strategies of competition. The prize? Africa’s mineral and fossil wealth, and to a lesser extent emerging consumer markets.

In order to bolster its declining (and perhaps soon to be newly independent) position, the UK is increasing its foreign aid spending.

The UK’s foreign aid budget increased by £555m to £13.9bn in 2017. The obvious reason being that the UK now has to buy a whole new set of trading partners. This is what foreign aid is for in the global system, purchasing economic and geopolitical influence. That purchasing is done between groups of powerful and wealthy individuals, with little reference to those actually in need of the benefits of economic development.

The UK’s aid system has come under increasing scrutiny in recent years as it has been revealed that a smaller number of powerful private companies, close to the state, have  benefited enormously from Department for International Development (DfID) aid activity, at the expense of impoverished communities.

According to a 2016 report by Global Justice Now, more than 90 per cent of centrally managed DfID contracts go to UK suppliers, with around 60 per cent going to just 11 major firms.

These companies often use aid projects to privatise existing infrastructure in African countries. Much of the economic activity takes place outside of Africa and doesn’t travel through local supply chains. Its consequence is to breed the dependence of local elites on outside economic activity, whilst hollowing out the functions of local states and local economies.

There are two main reasosns why May is so keen to emphasise, as she did on the first day of the trip, that she is “unashamed” in pursuing the UK’s interest through foreign aid in Africa.

The first is, whilst it has always been true that aid was used in this way, May now needs to demonstrate to her sulking Brexiteer back-benchers that the UK is indeed attempting to build up the international apparatus necessary for a new global trading network.

The second is the related need to resist pressure from her right. In British nationalist mythology, foreign aid is a liberal indulgence that could be better spent on “our own people”. Those, like Jacob Rees Mogg MP, who push this narrative are naturally allergic to the public airing of the class and global power realities of the Aid system.

Not only will Aid, or any measure, fail to resuscitate Britain as a globe-strutting power, this model of development will fail to help those African communities so damaged by generations of western power influence.

And far from it easing the danger of military chaos and refugee crises, this has long been the consequence of military and economic involvement by countries like the UK. With powers piling new economic and military assets into the new African competition, the danger of such turmoil only increases.