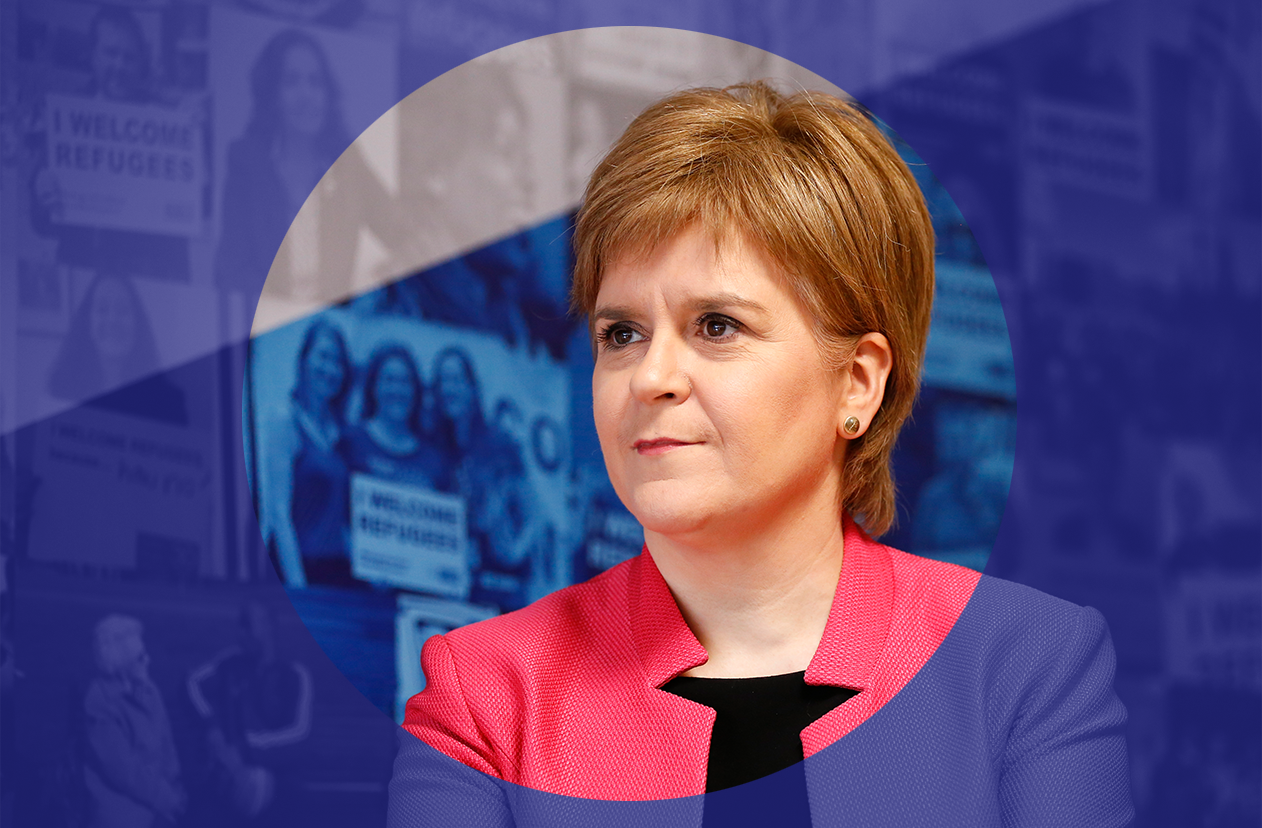 WHILE all eyes are focused across the Atlantic at an exercise in democracy that will likely define the next four years of global politics, the Scottish National Party is preparing to launch its own exercise in internal governance in the form of its party conference. However, there are worrying signs that they may have dropped the ‘democracy’ part.

Last night, the party’s provisional agenda was published to members and, as these things so often do, it was almost immediately leaked and reported in the press. This year’s conference will be very different from a normal party conference, for obvious Covid-shaped reasons, but the provisional agenda leaked from the party shows signs of an attempt to subvert the supremacy of the party’s members over the party’s officers.

Normally, when the provisional agenda for a party conference is published, it will contain the programme for the events and a list of the motions submitted by the party’s members and branches that have been long-listed for debate over the course of the conference. That list can be modified as members and branches are given the chance to submit amendments to those motions or even, in some circumstances, motions can be withdrawn if they would clash with another or political events render them obsolete.

To facilitate this process, party rules (Rule 2.5 of the Rules on Conduct and Procedure of National Conference) state that the provisional agenda should be published not less than seven weeks before the conference. Instead, the party has published this agenda just over three weeks before conference on 28 November.

There’s a deeper problem here though than merely being late. There are no motions in the provisional agenda. None. Not one of the motions submitted by members and branches have been included. Not even highly publicised ones like the motion on forming a Scottish Reserve Bank, a motion to end grouse moors, or a motion on declaring a fixed timetable for the removal of nuclear weapons from Scotland.

In their place, the provisional agenda has laid out six ‘resolutions’ that can be debated or amended in some form and around which the conference debates will be framed. In their current form, all of the resolutions are loose, warm worded acclamations of party values or validations of previous successes.

To give a publicly published example, the proposed motion on a debate around alternative approaches to gaining independence has been reduced into the consolidated resolution on independence simply as “Conference agrees that if there is a majority in the Scottish Parliament after the Holyrood election in May for a fresh referendum on independence there can be no justification whatsoever for the Westminster government to seek to veto that democratic choice”.

If passed, this would neither commit the party to include a manifesto promise to gain that referendum in May nor does it include any alternative mechanism on what to do if Westminster once again does veto it.

Members and branches have been given less than a week to decide, debate, approve and submit amendments to these resolutions before their inclusion in the Final Agenda (which itself should be published not less than three weeks before conference and which will now therefore be late too).

I’ve been speaking to members who have seen their motions tossed out of the window and it appears that the reason they’ve been given for this is because of “technical issues” with the software that the party is using to hold their digital conference in lieu of an in-person one. This argument seems to me to be utterly lacking, considering that just a few weeks ago I took part in the Scottish Green Party’s conference using the same digital platform. Motions were debated. Amendments were voted on. We even had a few of the dreaded “amendments from the floor”. All went through with very few hitches – and almost all of them were due, understandably, to the fact that folk were learning the platform as they went. It is entirely possible to do this – so I wonder why the SNP say they can’t.

I’m deeply worried that this development is a sign that the party leadership is trying to tighten its grip over the direction of the party. They’ve been pulled by members in directions that they clearly didn’t want to go before (such as overwhelmingly popular motions on things like the National Investment Bank and National Infrastructure Company) and previous conferences have been marred by attempts to ram through policy without proper debate (if any ordinary member had submitted Keith Brown’s 2019 motion to adopt the Growth Commission report then it would have been rejected in a heartbeat as being too long and complex to discuss at conference as a single motion).

This move goes a long way further though. This appears to be an outright attempt to completely silence the membership and instead have them merely approve of the leadership. This isn’t democracy – not even of a Trumpian flavour. Members of a party should direct the party. Conference is the mechanism to do that and Covid isn’t an excuse to suspend transparent democracy.

Next year is an election year for Scotland. One that will shape the next five years of Scottish politics and one in which the SNP are currently projected to play an extremely substantial, perhaps majority, role in shaping. Members should be demanding urgent clarity on what the changes to the upcoming conference represents and whether or not it is even constitutional to make them. It would be thoroughly hypocritical for a party to go into the election next year professing to be upholding the democratic rights of a country while suppressing the democratic rights of its own members.