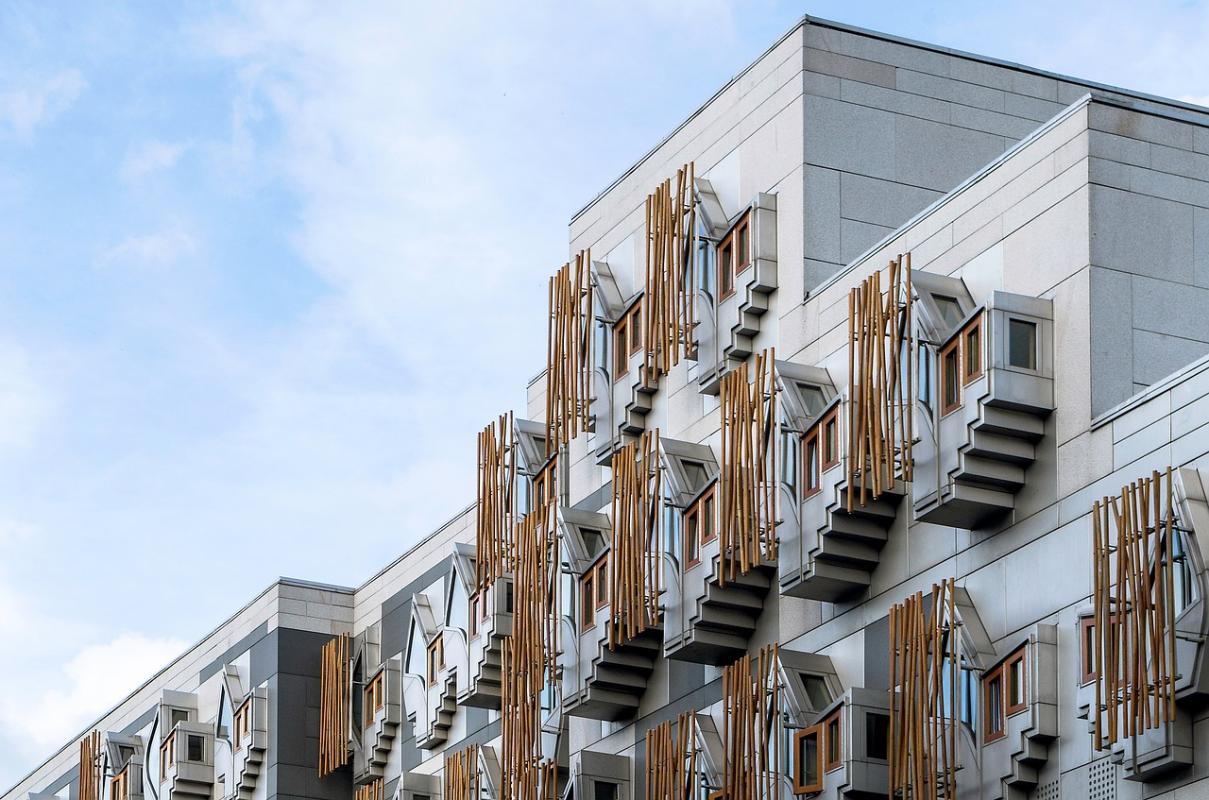 The worsening crisis in Scottish Labour, now spreading across the whole UK party, has exposed a strain of anti-democratic thought on its rightwing

LAST week CommonSpace revealed the extent of the infighting inside Scottish Labour, between its left and right factions over the principle of national self-determination in Scotland.

A now years-old controversy exists over whether a future UK Labour Government would accept the right of the Scottish Parliament to secure an independence referendum.

For years, the leadership around Corbyn in the UK party have argued that a future Labour government should not block an independence referendum backed by the Scottish Parliament.

Shadow Chancellor John McDonnell re-ignited the debate at the Edinburgh Festival by affirming a future Labour government would accept the democratic right of the parliament.

A statement alleging to represent the views of Scottish Labour MSPs appeared in supposed refutation of McDonnell’s intervention (though it did not address his arguments) restating that Labour opposes Scottish independence – in case you didn’t already know that.

CommonSpace released communications by Scottish Labour group leader Jackie Baillie which showed this statement was objected to by Scottish leader Richard Leonard. Some MSPs subsequently indicated the statement did not speak for them.

The point in contention

The debate in the party is charged by furious factional energies which are still far from resolved. But the actual issues animated by the tensions between the left and right might appear minute.

The debate is not about Scottish independence. All sides in the party oppose it (at least among elected figures and party officials, a significant number of Labour voters and some members support independence).

Nor is the debate about whether there should be a second referendum on Scottish independence. Again, both sides agree there should not be a referendum.

The debate is rather about whether or not a Westminster government should block the request for an independence referendum, should one be requested by a majority in the Scottish Parliament.

Corbyn, McDonnell and figures on the left of the party in Scotland like Neil Findlay MSP, part of a long standing socialist tradition of respect for national self-determination, say it should be.

Jackie Baillie, and the block of politicians around the pre-Corbyn Labour leadership, typically dodge the question.

Typical of the Labour right’s position was a video released, apparently in response to McDonnell, by Labour’s deputy leader, and chief of the anti-Corbyn operation inside the party, Tom Watson, who waded in with a rehashing of the Better Together phraseology of 2014.

Independence would “turbo-charge” austerity and sow “nationalism” and “division”, he said.

Missing from his comments, and from what now appears to be a bogus Scottish Labour MSP statement dismissing McDonnell’s intervention, is any attempt to address the fundamental democratic question at hand.

And this matters for Scottish Labour. It is a party that has been ravaged by a failure to distinguish themselves from the authoritarian politics of the British establishment, most memorably in the 2014 Better Together coalition against independence. For Watson, the dispute is yet another hand grenade to launch at opponents on the left.

The future of a split

Scottish Labour now appears to be in its worst crisis ever. This is something which could have been said at almost any point in the last 15 years, and yet the new nadir does seem meaningful.

It is difficult to imagine the recovery of the party without a clear line on this fundamental democratic issue. The denialism of post-2014 Scottish Labour, which assumes that eventually constitutional issues will subside and the ‘bread and butter’ politics will return to save the party, is surely no longer tenable.

The assumption is that the right’s position is that a UK Labour Government should indeed block a future referendum, as Theresa May did and as Boris Johnson has indicated he would do. Such a position could mean the final eclipse of the party in Scotland, establishing as it would the bizarre character of a force that helped to establish the Scottish Parliament before breaking one of its fundamental democratic rights.

This self-paralysing position is only compounded by the wider crisis of the British state. What would it mean for a future campaign to save the union?

What might such a position mean for the possibility of a future coalition government between Labour and the SNP – perhaps including other forces? For now at least, British politics seems to have exhausted its capacity to form stable single party majorities.

Therefore, this battle in Scottish Labour could prove a crucial if small cog in the huge chaotic engine of the crisis of the British state and political establishment.