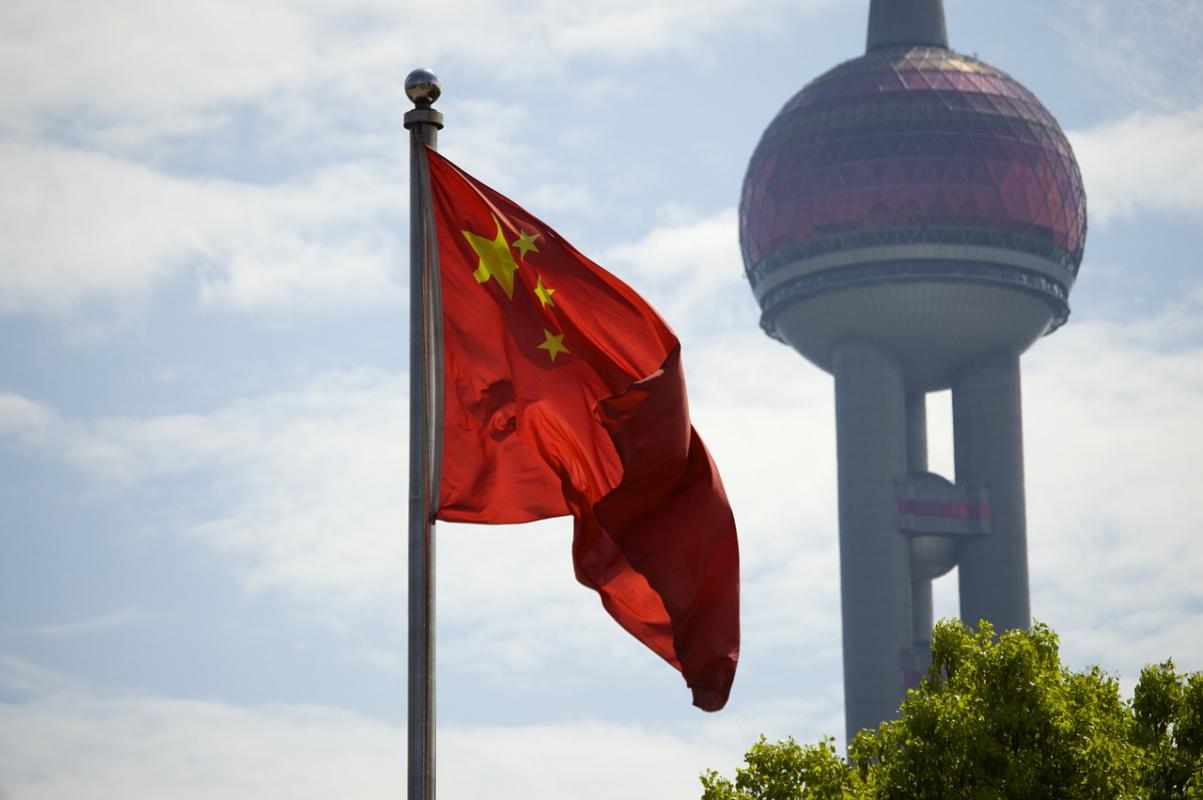 The sacking of Gavin Williamson as Defence Secretary exposes a dispute much bigger than his eccentricity and ego, David Jamieson finds

YOU could be forgiven for thinking the sacking of Gavin Williamson from his position as defence secretary represents either his own eccentricity and lack of quality as a minister, or merely a continuation of the chaotic regime of Theresa May, someone who has so evidently lost any authority over her cabinet, just as she has lost 48 ministers since June 2016, just as she has lost all control over the House of Commons.

But Williamson’s defenestration over his alleged leaking of confidential National Security Council discussions to the Telegraph relates to a growing war-front in the worsening economic struggle between China and the US. This new competition is likely to breed new tensions in the British ruling elite.

Williamson is accused by Prime Minister Theresa May of having disclosed plans to use Chinese Tech gaint Huawei Technologies to deliver next generation 5G internet in the UK.

Few could have failed to notice that in recent years the world’s second largest economy, China, has been catching up on the largest, the United States. This is sometimes thought of as a rapid and unstoppable process which will see China overtake the US in a relatively short period of time.

But whilst China’s economy has enjoyed more consistent and higher levels of growth in recent and turbulent times, and whilst it’s more planned and strategic economic development has demonstrated remarkable capacities of transformation of Chinese life and society in recent decades, it is still a considerable distance from being a match for the US colossus in most areas of economic, military and geo-strategic competition.

China’s rise has been premised on its role as the new ‘workshop of the world’, producing low-cost goods through cheap labour for just about all of the global economy. But as Chinese incomes rise, many have argued the state will inevitably falter, as higher wages squeezes profit margins.

However, the Chinese state have used its enormous trade surplus and invested it in up-skilling its economy at rapid speeed. One area where China is starting to edge ahead of its US and European competitors, after previously bein a long way behind, is at the cutting edge of technological development.

Huawei and other Chinese tech companies like Xiaomi, ZTE and Oppo are major suppliers of hardware around the world, including smartphones, partly growing out of China’s own expanding internal market. However these companies have traditionally used foreign software and chipsets, and while this was the case, China was conforming to the west’s traditionally preferred arrangement.

What is now changing is that Huawei in particular is both seeking to produce some of the products it had traditionally shipped in, and is exporting its own 5G operations to other markets.

Huawei is the world’s leading mobile phone infrastructure provider – taking up 28 per cent of the market, according to a Financial Times survey.

The roll out of 5G, a new internet technology that can transfer data up to 100 times faster than 4G, is therefore a major battlefield betweent the traditionally dominant US tech firms, and the Chinese upstarts which have quickly usurped them.

De-globalisation and the Empire

The US’ trade war with China is sometimes portrayed as an eccentricity of Trump, the product of his own private enjoyment of hostility and showboating.

But it is in fact part of a global process. The US began to erect increasing protectionist measures around China during the Obama years. In the EU as well, leading economies Germany and France have begun to adapt to the new threat of Chinese competition

China has major global ambitions. Its belt and road initiative seeks to develop new global trading routes and arrangements with financial inducements for partners in its growing sphere of influence. Its Made in China 2025 aims to make China a world leader in hi-tech manufacturing.

And this new assertiveness is what it took to shake globalisation – sometimes portrayed as an inevitable event like the changing of the seasons, which is in a fact a product of the unique circumstances of the domination by the global system of a single super-power – the United States.

But the burgeoning era of ‘big data’ threatens to accelerate the decline in the trade patterns that defined the era of globalisation.

In a recent report by the group they find: “Globalisation is not heading into reverse…it is entering a new phase defined by soaring flows of data and information.

“Remarkably, digital flows – which were practically nonexistent just 15 years ago – now exert a larger impact on GDP growth than the centuries-old trade in goods”.

Obviously, China’s new assertiveness in tech makes it a major global player in this crucial development in global capitalism.

This is why the fight over China’s growing tech dynamism is crucial to US-Chinese competition. And it has already turned dirty, with the US pursuing a legal case against Huawei, whose Chief Financial Officer is now under house arrest in Canada.

And while the form of technology involved in this competition is new, the dynamic is not novel. Capitalism as a system throws up and then tears down mammoth enterprises and globe-encompassing empires with rapidity due to the ‘uneven and combined’ form of its development.

Firms and states which invest heavily in early rounds of production in new industries rapidly cede their hard-won new techniques and tech to competitors who did not engage in these early rounds. Johnny-come-latelys therefore enjoy an inbuilt advantage that, cumulatively, creates a see-saw of competing forces.

It’s the US’ time to come down, and the protectionism and hostility towards Chinese tech is about trying to halt the momentum of that dynamic.

The ‘sick man’ of the big data/big tech age

This whole developing fight once again leaves the UK in a very sorry state. Britain’s revived status as the ‘sick man of Europe’ with the ongoing Brexit debacle reflects a wider decline, with the UK suffering a crisis of profitability, regional under development and a gross over-reliance on financialisation and the City of London.

What the dawning of the big data and big tech era represents is the vindication of all those who argued furiously during the era of de-industrialisation that that the UK would place itself in a position of strategic disadvantage should it liquidate its manufacturing base.

But the dogmatic, anti-strategic impulses of the Thatcher and post-Thatcher eras won out, leaving the UK without the industrial base and skill set for the new economic race. And it is only with the passage of time that it is becoming apparent just how firmly the UK is now locked into patterns of economic decline.

The UK is therefore caught in a difficult and important choice about its future course of development in relation to Huawei. Does it try to develop its own relationship to emerging forces like China (and in this concrete instance allow Huawei to develop 5G in the British market) or does it cling to the US and abide by its strategy to stymie Chinese development and reach?

If May is right, Williamson has apparently chosen his side, no doubt influenced by the Ministry of Defence – traditionally close to the US’ huge military industrial complex – and its hostility to Huawei. Others in the British elite apparently want some critical distance from the US, and acccept that Huawei is the firm that can offer the best procurement terms to the British state in the roll-out of 5G. So as with Brexit and on many other fronts, a rapidly changing world and Britain’s diminishing role in it, is prising apart the British ruling class.