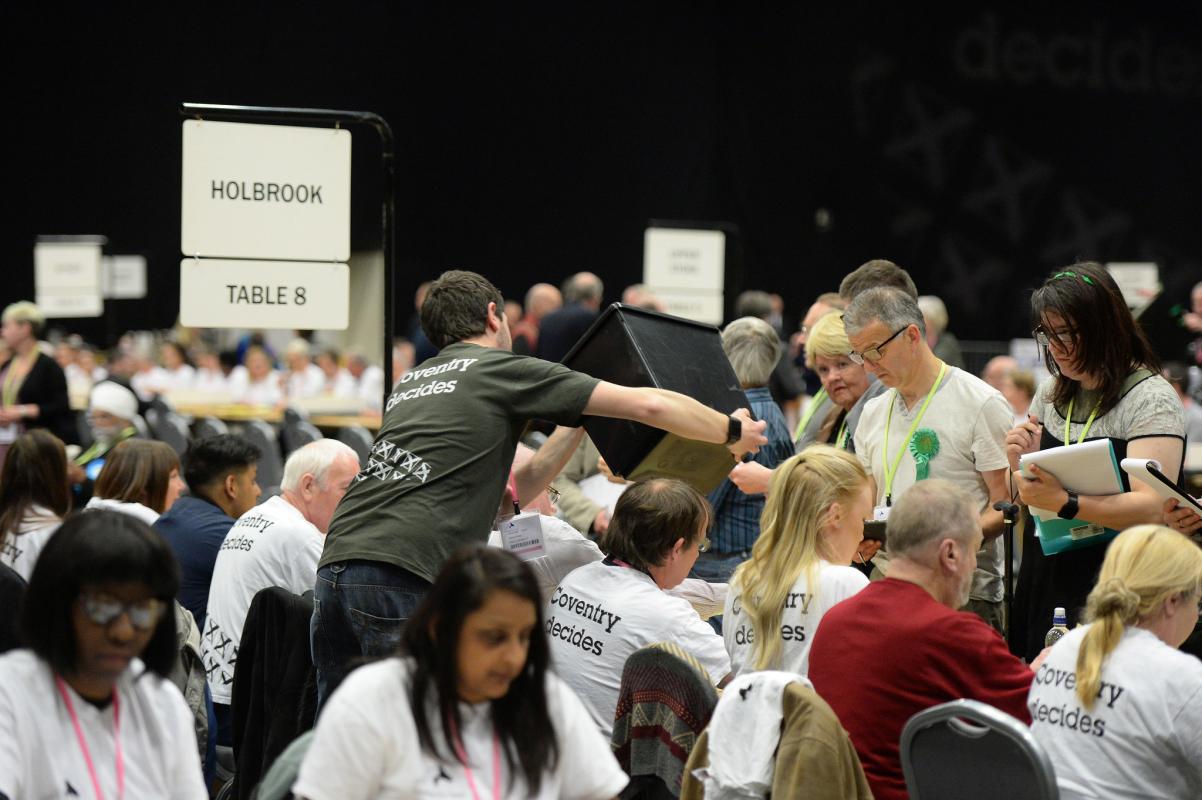 IF the media buzz is right, a general election is likely before the end of the year.

This could prove the most consequential election in a generation. In the balance are both the independence movement, and the potential of a UK Government offering a pivot away from the economic and social policy orthodoxy which has dominated the UK and the western world since the 1980s.

At the SNP conference in Aberdeen, Nicola Sturgeon ruled out debate on any alternative route to independence besides securing a section 30 Order and a legal referendum from the British Government.

Without question, a Labour-led government, possibly in a form of coalition or understanding with the SNP, is the only conceivable route via Section 30 to a legal referendum.

A storming performance for the SNP in Scotland would be unlikely to put any more pressure on a Tory government to grant a Section 30. Indeed, it may even have the opposite effect, scaring off an establishment already horrified by losing the 2016 EU referendum.

It wouldn’t be plain sailing under a new Labour-led government, either. Jeremy Corbyn has committed to new negotiations with the EU, and may also face a second referendum on EU membership.

Labour have said there would be no independence referendum in the formative years of a Labour government, partly as a response to these realities, partly in response to pressure from Scottish Labour, and partly in the (probably vain) hope that Labour’s domestic platform will generate support for the Union in some form.

Nevertheless, an historic window of opportunity will have opened for the independence movement. If Labour lose and Corbyn is deposed, that window slams shut, possibly forever. Only the party’s socialist left have any sympathy for the right to national self-determination.

The policy proposals put-forward by Labour at their recent party conference would arguably represent a profound sea-change in the direction of British capitalism if implemented in a new government.

Across a swathe of policy areas, including workers’ rights, housing, public spending, the length of the working week, extending public ownership and creating new state institution, welfare and social care provision, education and much else besides, Labour’s plans represent massive progressive change.

This programme too faces its own major hurdles once in office. In tandem with the constitutional crisis outlined above, Corbyn and his supporters will face significant parliamentary opposition, including from within his own parliamentary party.

That said, there are significant consequences to that formal policy spread being defeated in an election. Official histories will record not that an organised campaign from within Corbyn’s party undermined his chances of success, but that the public are simply to reactionary to accept a nationalised health service, free social care for the elderly, or a reduction of working hours in line with changing technological and economic realities.

The general election period comes at a time of immense importance for politics in this country, throughout Europe and the west and around the world.

There are some tentative signs from European politics that far right projects are stalling and some even reversing. Bernie Sanders’ campaign for Democratic nomination in the US has bounced back and is gaining astonishing momentum.

From Catalonia, to Kashmir, Kurdistan to Palestine, national self-determination remains at the bleeding edge of the global fight for democratic rights.

It is crunch time for independence, and for any rupture with the political and economic establishment.

As the crisis of the British state reaches boiling point, the Radical Independence conference in Glasgow this Saturday may be one of the last venues to discuss these questions, which the Scottish independence movement, and anyone who wants to see profound social change cannot afford to ignore.