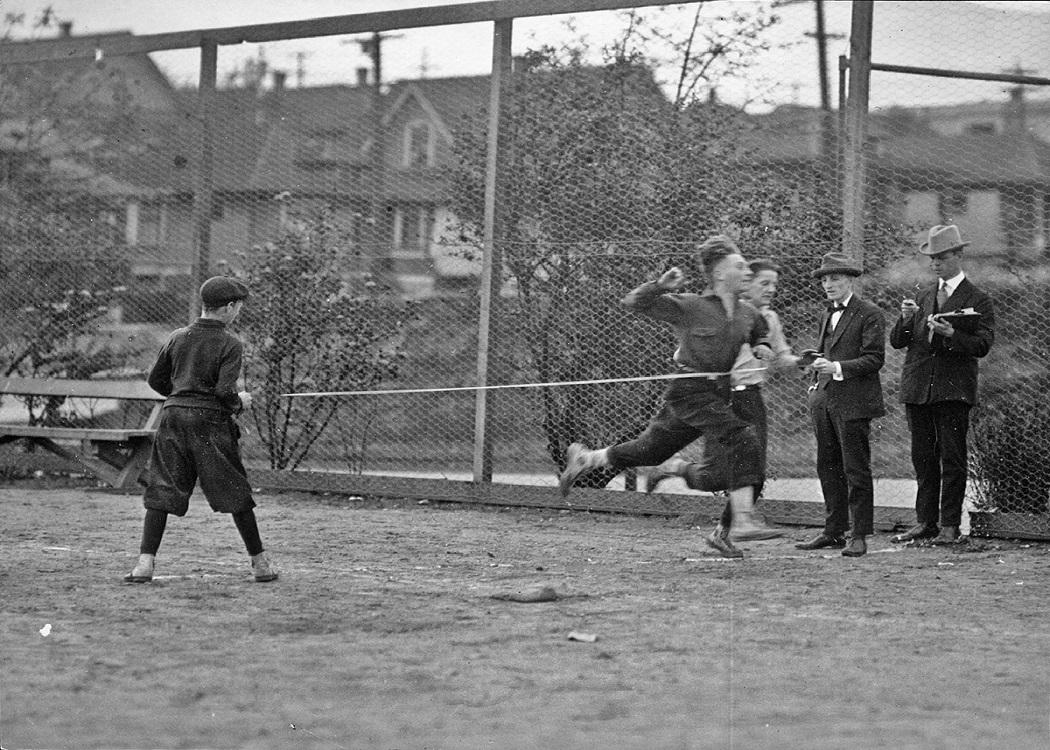 CommonSpace columnist Anas Hassan reveals his discomfort at the point scoring, pettiness and finger pointing nature of Scottish politics and calls for a more courteous approach

LABOUR leader Jeremy Corbyn has had a rough time of it lately from many people in Scotland over his controversial comments on Caledonian MacBrayne last weekend and also on the way his party has behaved over the issue of Trident.

Yet he deserves a little sympathy at the same time. While he faces the unenviable task of trying to drag his parliamentary party along with him, he deserves credit for trying to shoot the myth of ‘nice people finish last’ down into flames.

During his speech to the Labour party conference in Brighton on Tuesday, he stressed the need for respect between individuals within politics. He rightfully condemned personal abuse and admirably showed zero tolerance for rudeness.

Petty point scoring is so yesterday’s nonsense and must be discouraged at every opportunity.

And he even quoted the American author Dr Maya Angelou: “You may not control all the events that happen to you, but you can decide not to be reduced by them.”

That previous quote should be a shining example of best political practice. Petty point scoring is so yesterday’s nonsense and must be discouraged at every opportunity. But that said, it is far easier said than done and everyone involved in politics in one way or another can be vulnerable to lapsing into undesirable behavioural traits.

And in it’s place should come enlightenment with a bit of wit added for good measure. It is a folly to expect everyone else to agree with you on every single point you make in a debate. Rather, one should expect contrasting opinions to come in from all sides in reaction to any point made.

Yet despite all this, what must be driven out of politics are the parasites of verbal abuse, character smearing, sexism, racism, sectarianism, homophobia and deception. And dare I say it, but that list is not exhaustive.

Politics sometimes receives a verdict from some observers for being full of nasty people and people who are only within it for their own sakes. While this is a statement that is nothing more than a generally inaccurate smear with the same brush, it is not wrong to conclude that a savoury flavour of friskiness can dominate political life.

What must be driven out of politics are the parasites of verbal abuse, character smearing, sexism, racism, sectarianism, homophobia and deception.

To sweeten the recipe, we need to all make an attempt to make politics more pleasurable. The issues that dominate politics may remain serious, but we all need to stop belittling each other and start embracing each other more openly when it comes to acknowledging other opinions and even contesting them, but doing so in a robust and amicable manner.

That in no way means that compromise is always the answer, but difference of opinion should never equate to personal dislike of others nor a licence to behave awkwardly for the sake of doing so.

Sadly over the decades, Scottish politics has carried a reputation for being far too tribal. We are all guilty of this, regardless of which political affiliation we choose to take. It is one of the most shameful and saddening elements of our nation’s history.

But despite this, Scotland can still boast of many different, admirable and loveable political characters who have blessed our public life such as Nicola Sturgeon, Alex Salmond, Margo MacDonald, Charles Kennedy, Sir Tam Dalyell and Annabel Goldie.

Scottish politics has carried a reputation for being far too tribal. We are all guilty of this, regardless of which political affiliation we choose to take.

We must always strive to do better and conduct a better standard of political conduct and practice. And it is irrelevant as to whether one would argue that Scottish politics is still a matter of left v right or whether politics in our country is now constitutionally based.