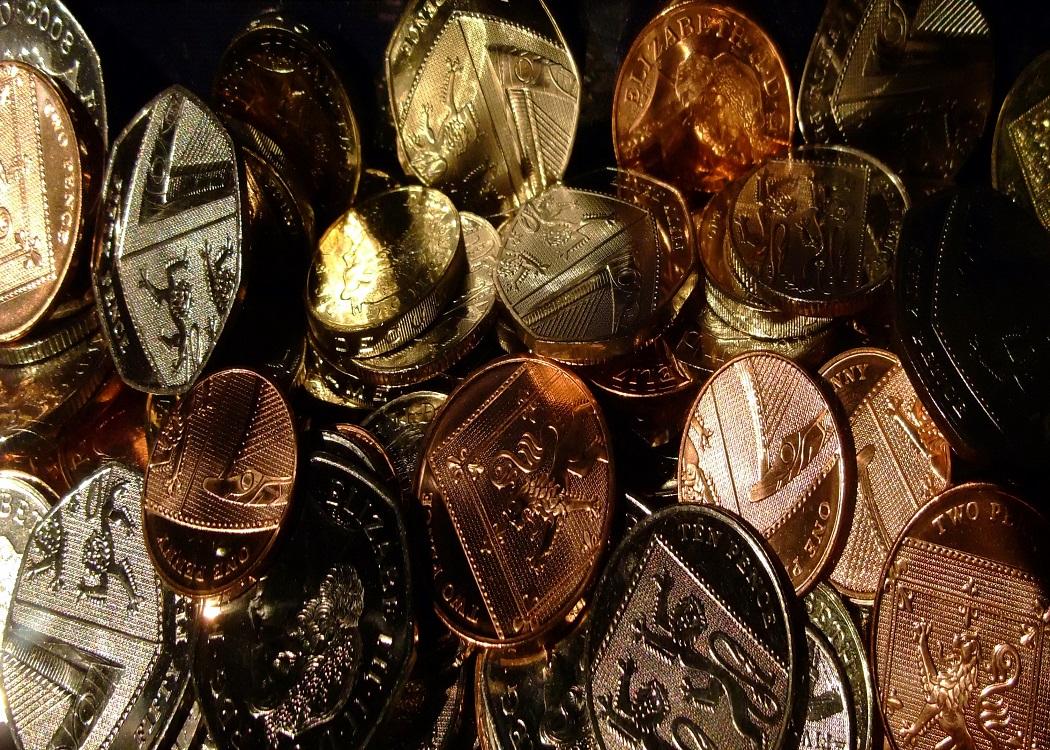 MUCH is spoken about when it comes to striving to create the best welfare state for citizens of our country and sustaining a strong social democracy. After the Conservatives scored their shock election victory last month, they now find themselves in the driving seat and many fears have been understandably raised over where their proposed PS12bn of cuts will specifically fall. Times ahead are sure to be more volatile than ever before.

It would be very tough to find one town or city in Scotland or even elsewhere in the United Kingdom, which is not home to at least one food bank. While nobody doubts there are many good natured people out there who, rightly, want to help their fellow citizens at the most difficult of times, the explosive growth in food banks across nearly every area of these islands is an alarming outrage.

If the United Kingdom represents one of the world’s most successful economies then why on earth do some people find it impossible to spend what little income they possess on food? Such a scenario, which is prevalent today, represents a disturbing discrepancy.

You need a strong economy in order to realistically implement and sustain any set of socially democratic policies.

Austerity continues to set the agenda in the UK and will regrettably do so for a while yet. It can be imagined that many who attended CommonSpace’s launch party on Sunday would sway towards a solid left wing view of affairs. The focus for many would be rather on socialism, implementing it and prioritising this over economic affairs.

That’s all well and good, but you need a strong economy in order to realistically implement and sustain any set of socially democratic policies.

Scotland will irreversibly take up more and more autonomy when it comes to running its own affairs. But it is regrettable that the Scotland Bill will not enable full devolution of tax and spending affairs in the coming years and this represents a major missed opportunity for the country.

It is frustrating having to look ahead at the prospect of Scotland having to settle for second best yet again and relying on essentially what is a handout from Westminster, which is shrinking.

John Swinney was rightly upset when the Treasury attempted to up to the tempo on cutting the block grant handed to Scotland and this represented another example of why Scotland needs to be economically autonomous.

Why are defenders of the Barnett Formula prepared to surrender any prospect of economic control for fear that, like virtually every other western nation, we would run a deficit (which some even wrongly claim represents a cut in spending)? Deficits can be plugged through sensible means and certainly running one doesn’t literally mean full cuts.

The Scottish economy has major potential that is being scandalously unfulfilled. While it has its success stories, there aren’t enough of them. Much of the debate should focus specifically on what the real purpose is for full fiscal autonomy in our country.

The Scottish economy has major potential that is being scandalously unfulfilled. While it has its success stories, there aren’t enough of them.

And as stated earlier, much of the aspiration for many people is for a strong, secure and stable welfare state and a thriving social democracy – certainly for many, it is preferable not to have to suffer the prospect of Conservative policy being enforced upon them against their own democratic wishes.

To achieve this, taking full control of our own economic affairs matters and full fiscal autonomy enables this to happen. It isn’t progressive to do so nor is it sustainable in the long term. Nor even it is defensible for critics of full fiscal autonomy to make Scotland fly by the seat of its pants by just hoping that we get enough money flowing up the A1 year by year.

Full fiscal autonomy presents major opportunity – one think tank called N-56 has even stated that the size of the Scottish economy could double if the nation took full control over its own economic affairs.

It’s all too well to talk about how important it is for a strong social democracy, welfare state and a sustainable NHS Scotland. But without a growing, sustainable and truly successful Scottish economy, none of those aspirations can be well and truly met.

Marrying the two visions is essential if we are going to have any chance of creating the Scotland that we all seek to strive for.