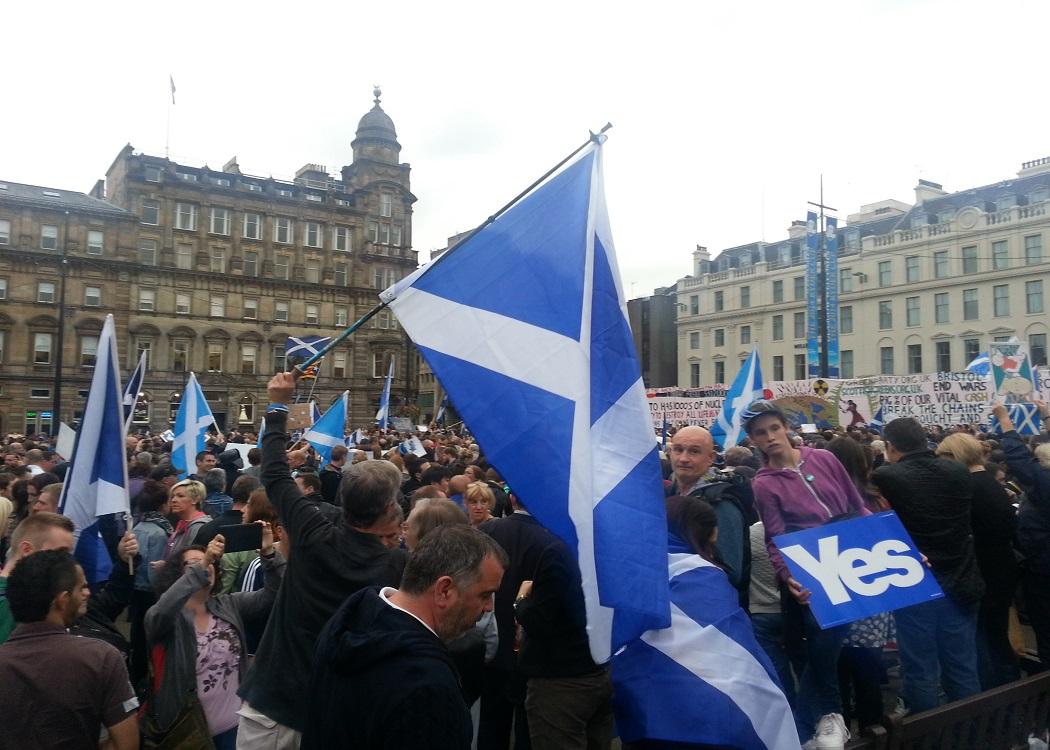 POLITICAL diversity is never a bad thing and Scotland already has an eclectic mix of choice available when it comes to electing representatives to our local councils, Scottish Parliament, Westminster and even to the European Parliament.

At a time when the issue of Scottish independence remains as prominent as ever despite last year’s No vote, it is completely illogical and potentially damaging to unnecessarily split the pro-independence vote. What has Rise really got that is different to offer to voters?

It is completely illogical and potentially damaging to unnecessarily split the pro-independence vote.

Respect, independence, socialism and environmentalism – you already get a flavour of all four included with the current party in government at Holyrood. Many socialists are already members of the SNP and feel more than comfortable within what is a diverse and exciting political party.

Further still, the SNP benefits hugely by having a diverse, mobile and active membership, making the party all the healthier and making politics all the more exciting.

Some critics of the SNP bemoan the dominance of the current party in government. But why is that the fault of the SNP? And why should the party be blamed for the fact that more and more Scots, regardless of what they think of independence, decide to back Nicola Sturgeon’s party over other alternatives?

It is a tribute and credit to the SNP for competent and strong government and for standing up for our country without compromise.

Some people also aspire to see a different force of opposition within the Scottish Parliament from 2016 onwards. I can sympathise with this to an extent, given that the main opposition in the form of Scottish Labour is so woeful, out of its depth and totally incapable of challenging the SNP robustly.

But are we seriously expecting a new political force like Rise to replace Kezia Dugdale’s party within approximately nine months? Let’s give ourselves a good shake before we get carried away with ourselves with the laughable concept that Rise is going to complete 40 years worth of work within approximately 40 weeks.

Are we seriously expecting a new political force like Rise to replace Kezia Dugdale’s party as the opposition within approximately nine months?

It is highly unlikely that Rise will win a single seat next year, let alone form the official opposition at Holyrood. And if it does win representation in Parliament, then I will eat a tartan bonnet with salt and sauce on camera.

Within the concept of an independent Scotland, a diversity of political parties will probably exist and enlighten the political debate in our country. But in this current volatile political environment that we remain in, the concept of Scottish independence remains as alive as ever.

Realistically, only the SNP holds the key to unlocking the potential event of Scotland taking its own place on the world stage through a prospective second independence referendum.

That second independence referendum is very probable, but as to when it takes place is only a matter for the people of Scotland and the time will only be right when the nation is ready to reconsider the possibility of finally breaking away from the union.

It won’t be an immediate occurrence, nor should it be. Scotland, under 12 months ago, rejected independence and that must be respected for the time being.

That said, however, even some No voters are beginning to think again about the viability of Scotland becoming an independent country. It is key that support for the SNP remains as strong as ever in order for the door of independence to be unlocked when the time is right.

Seeing the pro-independence vote divide itself for no realistically meaningful reason achieves nothing but helps our constitutional opponents.

Seeing the pro-independence vote divide itself for no realistically meaningful reason achieves nothing but helps our constitutional opponents.

While many other issues are present on the political agenda in Scotland, it would be wrong to deny that independence is off the table.

The political weather remains stormy and with that in mind, it is important the most major pro-independence political party in the form of the SNP remains as strongly supported as possible in order to keep the independence dream alive.