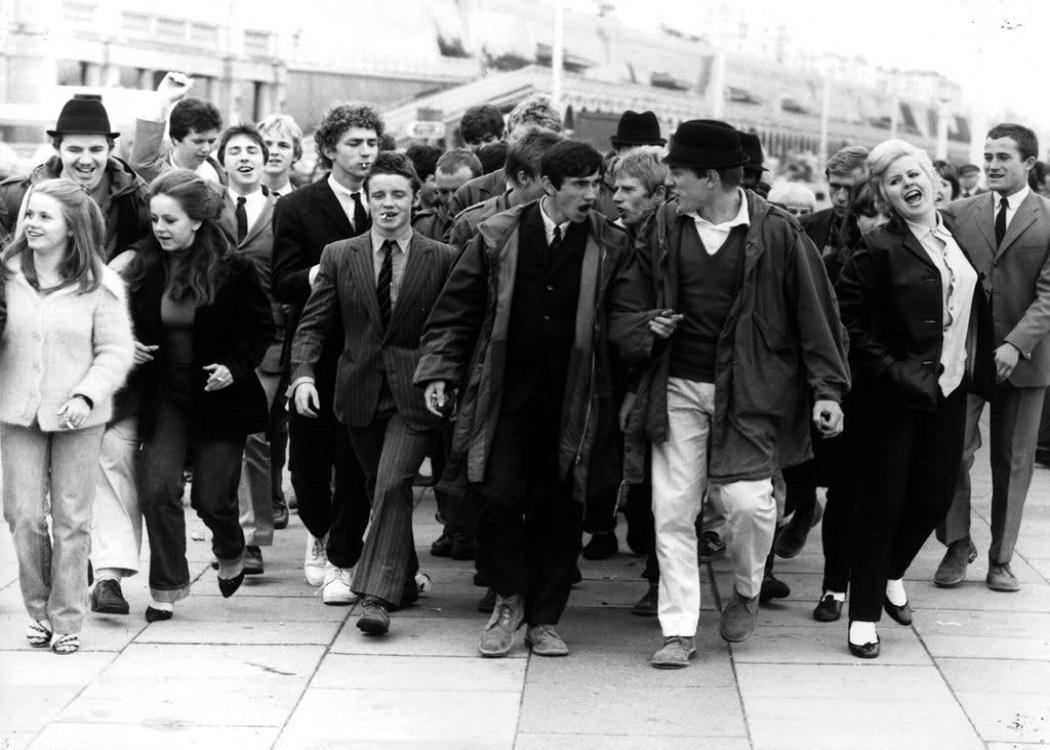 WHAT does it feel like to be young? Energetic? Exciting? A time when you can be as care free as you like about your life? Supposedly, young people have all the time in the world to look forward to once they leave school and head on to university, college or straight into the world of work.

Yet in the aftermath of George Osborne’s first budget since the Conservatives were re-elected into office in May, there just isn’t a lot to get excited about.

While the initial amount you can earn in a job without being taxed has increased once more, that seems to be pretty much all there is to cheer about for many students, young workers and other people who are just getting started in their careers.

In the aftermath of George Osborne’s first budget since the Conservatives were re-elected into office in May, there just isn’t a lot to get excited about.

That assessment does sound bleak, but young people across the UK deserve better. When you come out of education or training, you cannot be expected to know it all. You start your working life with an obscure reputation and have a lot to prove to everyone.

And while entering the world of work or education can be an exciting, it can also be very frightening. After the last UK Government raised tuition fees to a maximum of PS9,000 per year, the prospect of those fees elevating again is looming.

While students in Scotland are very lucky to benefit from a system where academic talent rather than financial capability is the defining factor over whether someone gains the chance to study or not, students south of the border regrettably have to face the intimidating barrier over whether they can afford to take on the thousands of pounds worth of debt, as well as whether they are academically good enough to gain a place on the course that they desire to study.

Germany, led by a centre-right chancellor, has decided to say goodbye to tuition fees. Why can’t England, a country that decisively backed the centre-right Conservative Party, do exactly the same thing? Why are David Cameron and his UK Government incapable of standing up for the best interests of young people who want to go on to university?

Also, the MP for Tatton announced the introduction of a national living wage, which is set to be introduced at PS7.20 per hour, but only for those over the age of 25. And what’s more, the level this new wage is to be introduced at is 65p lower than the PS7.85 per hour that the Living Wage Foundation recommends that the Living Wage should be paid at (with the exception of the London area which is set at PS9.15 per hour).

Yet again, there’s another kick in the teeth if you are just short of living a quarter of a century’s worth of life. You cannot get the same amount as everyone else within your pay packet, because of your age.

It’s absolutely inexcusable and hardly does much to extend the benefits of a strong economy to everyone in society.

If you are just short of living a quarter of a century’s worth of life, you cannot get the same amount as everyone else within your pay packet, because of your age.

There is no point trying to pledge a so-called ‘high wage’ economy if the future of your country is being treated with contempt at any opportunity. If George Osborne wants to move as many people off tax credits as possible, why is he prepared to turn a blind eye to a key group of people within society who deserve the full PS7.20 per hour as much as everyone else?

As the general population becomes older and older, the priority must be set on the youth of today. Now is not the time to kick them, but to lift them. The demand on public services such as the National Health Service (NHS) will only become greater and greater and will require an ever-increasing level of investment.

And who will ensure that investment will flow through? Taxpayers – many of whom will be the youth of today who will be entering the real world. In this ever more globalised world that we live in, it can be perceived as much easier than someone thinks to pack their bags up, head for the nearest airport and emigrate to a better place with better prospects.

We need to see more initiatives undertaken to empower the entrepreneurs and graduates of tomorrow. Investment and not starving the youth of today of support will be the key to enabling a thriving economy.

We need to see more initiatives undertaken to empower the entrepreneurs and graduates of tomorrow.

What’s more, removing more and more of the ever-emerging antagonistic barriers will allow social mobility to thrive once more.

Everyone, regardless of their background and where they come from, must be given the full and uncompromising chances in life to get their careers off to a strong start in order to succeed in the future.

The success of a country, economy and society depends on how well the youth’s needs of our country are catered for. And if George Osborne really does want that future successful UK economy, he needs to include everyone and not cater for just certain groups of individuals.