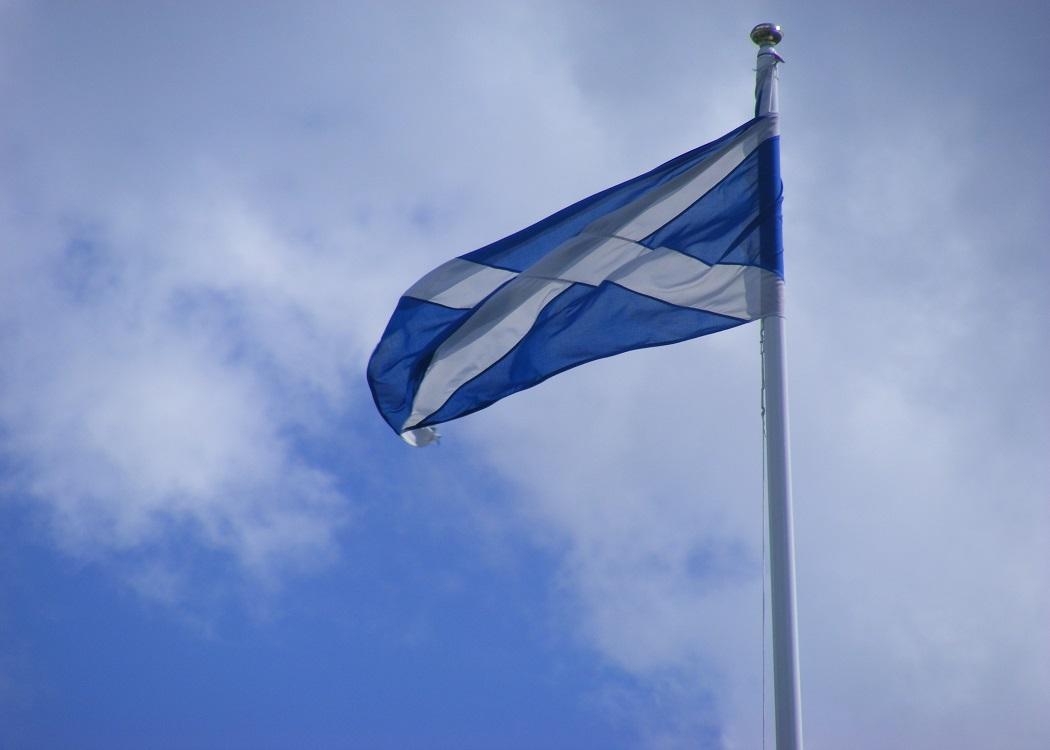 THE result of Greece’s much talked about referendum this past weekend has glowed like a glorious sunrise, and the result has pretty much proven to be decisive.

All the previous speculation of a 50/50 contest has cooled, and instead the decisive defiance that the people of Greece have demonstrated has heated up. Another threatening hurricane of austerity proved not enough to put them to bed and won’t for the foreseeable future.

It is clear that the boldness, passion and leadership of the current Greek prime minister, Alexis Tsipras, has prevailed over the monotonous, narrow minded and foreboding gloom posed by the creditors towards the Greek nation. By all means, they have a job to do, but in the context of things their job is at best unpalatable and at worst sinister.

What if the impact of this latest Greek referendum happened before Scotland’s independence referendum? Would it have inspired more of the Scottish electorate to vote Yes to independence?

In Scotland, many probably cannot help but reflect back on our their own experiences of last year’s independence referendum. For the years building up to last September’s vote, the Yes movement was battered and battered again with doomsday scenarios, threats and downright unconditional negativity from opponents of Scottish independence.

Alas the nation chose to stick with the United Kingdom, but what if the impact of this latest Greek referendum happened before Scotland’s independence referendum? Would it have inspired more of the Scottish electorate to vote Yes to independence?

Would it have made life easier for the Yes movement to effectively counter the arguments coming from the No side? And ultimately, could we have ended up with a different outcome?

We shall never know, but it’s hard to resist contemplating the alternative sequence of events that could have happened. The issue of Scotland’s constitutional position has not gone back into its box and nor will it for some time to come.

While the unionists struggle to even start building the pieces of the Smith Commission jigsaw together, the SNP at Westminster continues to dismiss David Cameron’s novel yet democratically unsafe concept of English votes for English laws (Evel).

The issue of Scotland’s constitutional position has not gone back into its box and nor will it for some time to come.

And if the ultimate result of all this is Scotland’s autonomy not increasing substantially within a relatively short period of time then it cannot be dismissed that we could revisit the whole issue of independence. We could yet find ourselves facing the prospect of heading to the ballot box to choose whether we leave the United Kingdom or not.

And imagine if we did – what would the debate be like this time? The Yes side would have to be more vigorous than ever before in convincing the Scottish electorate that Scotland’s future as an independent country would be a successful and innovating one.

It must set the agenda the next time rather than allowing the agenda to be set for it. It also must be much more definitive and upfront with what the newly-independent Scotland would look like, what its democracy should look like and how it will assert itself on the international stage.

And it must counter the accusations of naivety with much more vigour and bring about a much more substantial set of counter arguments. By doing all of this and by successfully explaining why it isn’t in Scotland’s national interest to remain part of the UK, it can ultimately succeed.

As for the No side, it will have to rely less on the ‘cannae do this and cannae do that’ attitude that overshadowed its campaign last time. Although it won last year’s vote, it wasn’t a glamorous victory.

It was akin to a football team putting 11 players in defence and getting a lucky fluke of a goal to seal an uninspiring 1-0 victory.

The No side will also have to make the case for the United Kingdom allowing itself the democratic reforms that would be worthy of real and effective modernisation. And if it can’t, that’s when its steam will start to fall into rapidly short supply.

The indyref No side was akin to a football team putting 11 players in defence and getting a lucky fluke of a goal to seal an uninspiring 1-0 victory.

It is unclear as to where Greece goes from this point onwards. But in the wake of its admirable bravery, I am convinced that Scotland will become an independent country sooner rather than later, should we find ourselves with the prospect of another referendum.

And I am even more convinced that Scotland will finally join the many other nations of the world in asserting its own place on the global stage in the wake of Greece’s decisive verdict.

And why? Because it has now been proven in recent political times, in this past weekend, that sometimes going with the so-called doomsday flow isn’t always the answer.