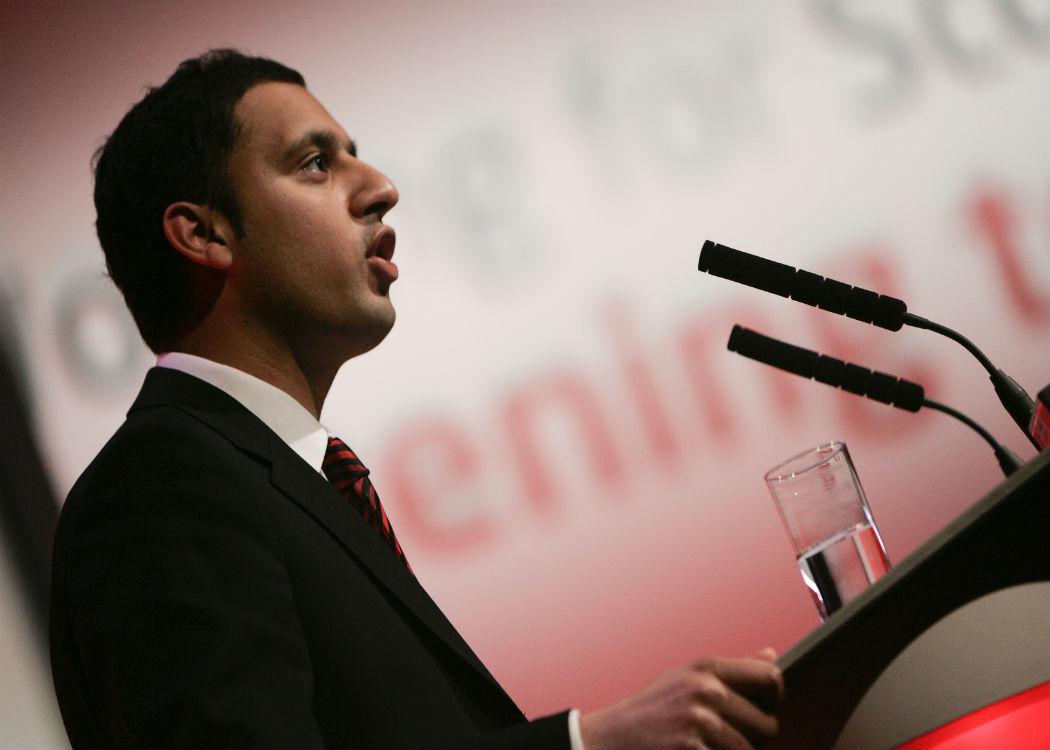 FORMER LABOUR MP for Glasgow Central Anas Sarwar has said that he took inspiration from First Minister Nicola Sturgeon in making his decision to run for the Scottish Parliament in the 2016 Scottish elections.

The son of Labour grandee and former MP Mohammed Sarwar, stood for election at the top of Labour’s list for the Glasgow region in the Scottish Parliament elections in 2007, but failed to win the seat. After his election in Glasgow Central, he was turfed out in the 2015 SNP landslide.

He is contesting the same list position in Glasgow in the 2016 elections.

Asked by CommonSpace after the Labour manifesto launch if his standing again meant that Labour’s attempts at renewal were superficial, he said: “I take inspiration from Nicola Sturgeon.

“If a nationalist is given a second chance, why can’t a member of the Labour party?”

The former vice-chair of the Labour right Progress think tank told CommonSpace that the leftist policy proposals in Labour’s manifesto, including tax increases and rail nationalisation , were justifiable because Labour had committed to use newly devolved powers to “truly challenge austerity”.

“If I am elected I will have the honour of serving under the leadership of Kezia Dugdale.” Anas Sarwar

Asked if a poor result for Labour in the Scottish elections might topple the leaderships of either UK leader Jeremy Corbyn or Scottish leader Dugdale, Sarwar rejected the idea as “ludicrous”.

He said: “I think both premises to the question is ludicrous to be quite honest. We are fighting a very positive campaign based on the issues. That’s what we are focussing on. Any speculation about personalities was made up in someone else’s head.”

The comments come after reports surfaced on Sunday (24 April) that Dugdale could be removed as party leader in the event of a poor election performance, with one potential new leader mooted being Sarwar.

However Sarwar, whose position at the top of the Glasgow list means he is very likely to be elected to parliament, rejected the notion.

He said: “If I am elected I will have the honour of serving under the leadership of Kezia Dugdale.

Asked if he would be interested in a position on Labour’s front bench he said: “I am happy to do whatever Kezia wants me to do.”