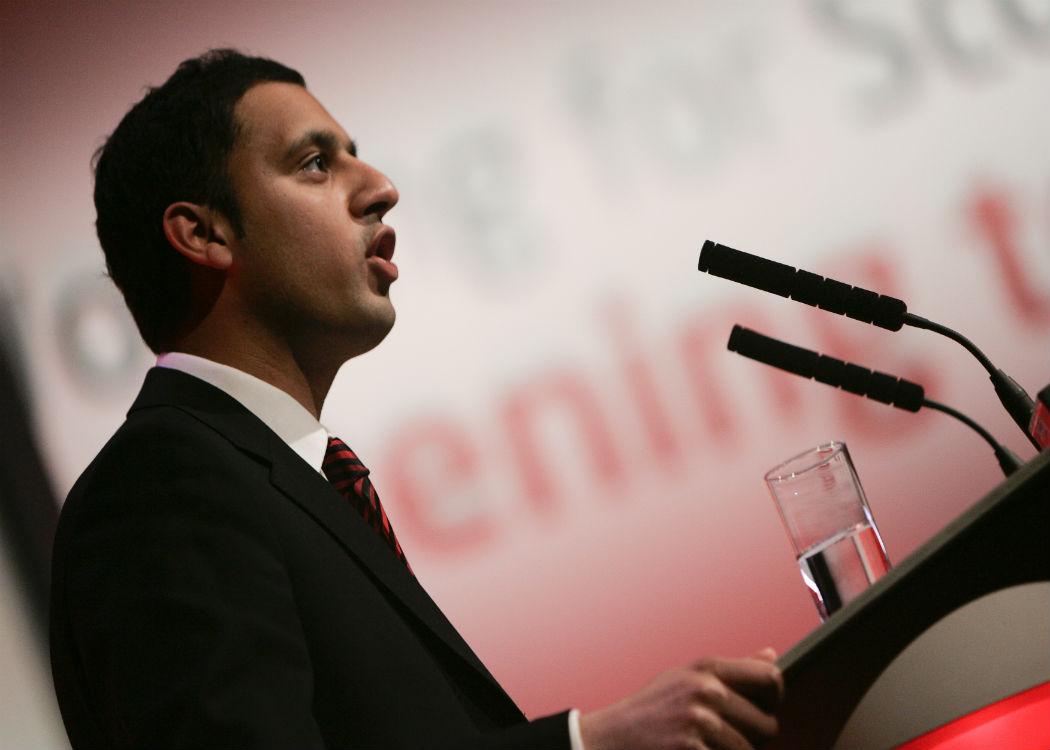 THE FORMER MP for Glasgow Central Anas Sarwar is to stand for election to the Scottish Parliament, having lost his seat to Alison Thewliss of the SNP in the 2015 general election.

Sarwar, whose father Mohammed Sarwar was previously MP for Glasgow Central, has indicated he may stand for the Glasgow list.

Quoted in The Scotsman Sarwar said: “I’m a Glasgow boy and Glasgow is where I’ve lived and worked.

“I’ve still not made my mind up. Any decision has to involve consideration of my family as well as of the Labour Party.

“People are encouraging me to stand. A lot of people have been saying things to me.”

Sarwar is likely to face stiff competition among Labour colleagues for the Glasgow seat, even before the 2016 elections.

Reforms proposed by former Scottish Labour leader Jim Murphy mean that former Labour MSPs will no longer automatically stand at the top of party regional lists. The policy is designed to encourage fresh talent into the party.

Sarwar was considered a good prospect in Scottish Labour before his 2015 defeat and has held senior posts in the party. He drafted the Labour manifesto for the 2007 Scottish election, the first at which Scottish Labour lost control to the SNP.

He was deputy chairman of the party under Johann Lamont. He co-organised the United with Labour campaign during the referendum, which was criticised for lack of visibility compared to Better Together.