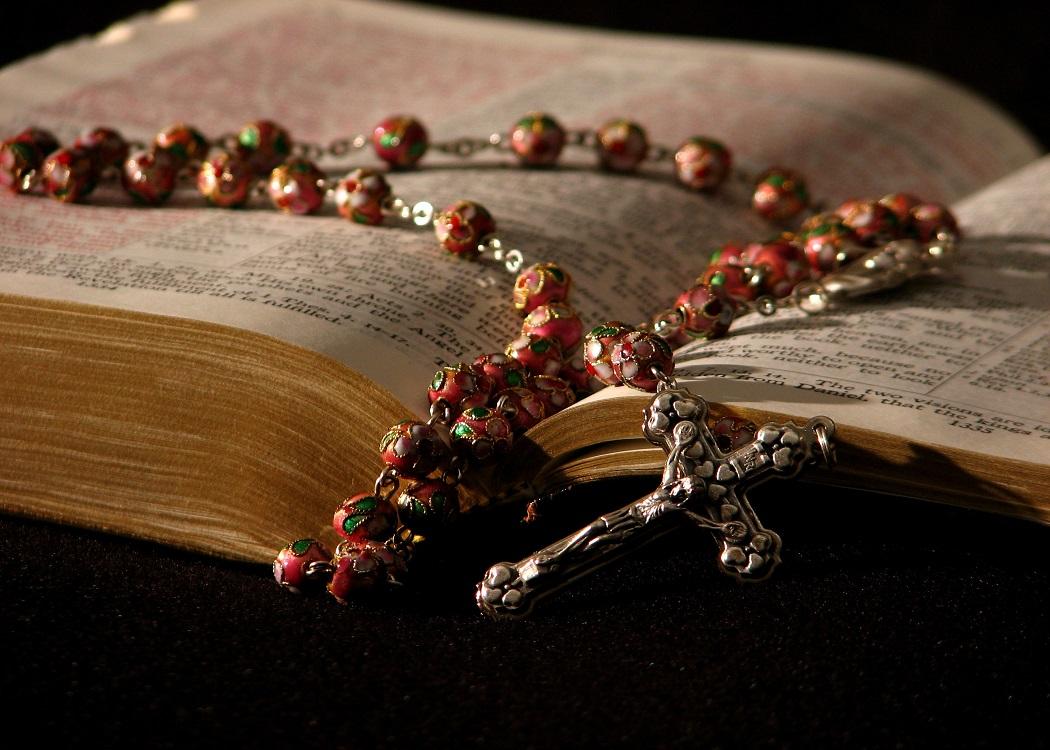 Following James McEnaney’s column last week calling for the last bell on faith schools (click here to read it), journalist Andrew McFadyen argues that Catholic schools in Scotland should be celebrated, not abolished

SOMEWHERE in Glasgow there could be a scientist capable of finding a cure for cancer, a world-class racing driver or the next Picasso. We will probably never know and society will never get the benefit.

That’s because too many children leave school without ever having had a decent shot of realising their full potential. An analysis of the 2009 OECD study by John Jerrim for the Sutton Trust found that Scotland’s education system is badly failing pupils from deprived backgrounds.

“High achieving boys from the most advantaged family backgrounds in England are roughly two and a half years ahead of their counterparts in the least advantaged households by the age of 15. In Scotland, the gap is almost three years,” said the report.

A frog has more chance of turning into a prince than a bright kid from Drumchapel has of getting into Oxford.

Scotland is not only doing worse than England. The attainment gap was the highest in the developed world, comparatively worse than emerging economies like Chile and Turkey.

Statistics like this make social mobility a fairy tale. A frog has more chance of turning into a prince than a bright kid from Drumchapel has of getting into Oxford.

You only have to glance at the exam results for Glasgow’s schools to see how under-achievement perpetuates inequality. Jordanhill is the best performing school in the city, with 75 per cent of pupils getting five or more Highers. This is comparable with the best private schools in the country.

Just a couple of miles down the road, in Drumchapel, not a single child achieved these results. Fewer than one-in-ten got three Highers. What this means is that they don’t meet the entrance criteria for Scotland’s top universities.

Glasgow University now asks for three As and two Bs at Higher for subjects like history and computer science. Medicine requires top marks in all subjects.

Unless you believe that children who grow-up in sandstone villas are more intelligent than those in tenement flats, the attainment gap poses serious questions for everyone in Scottish education.

One reason educationalists say Catholic schools achieve better results is that they have a supportive ethos involving everyone from pupils themselves to the wider community.

There are obvious steps that could be taken immediately. For example, head teachers in poorer areas should be given the pick of the best teachers, scooping-up talent in the same way that Celtic plunder Dundee United and Hibernian for their best midfielders.

But we might also learn from existing best practice. Research shows that Catholic schools perform better than other schools from similar areas.

Anthony Finn, professor in education at the University of Glasgow, examined 99 school inspection reports between 2012 and 2014. He found that 51 per cent of inspection outcomes in Catholic schools were rated “excellent” or “very good”. This compared with 30 per cent in non-denominational schools.

While 36 per cent of inspections in non-denominational schools were graded “weak” or “unsatisfactory”, in Catholic schools the figure was 13 per cent.

One reason educationalists say Catholic schools achieve better results is that they have a supportive ethos involving everyone from pupils themselves to the wider community.

The caring values of Catholic education are taken into the world through the remarkable work carried out for charities such as SCIAF and Mary’s Meals.

In this context, it is utterly bizarre that people who claim to be progressive, such as Common Space commentator James McEnaney, regard Catholic education in negative terms.

There is a whiff of bigotry about Scotland’s reluctance to celebrate Catholic schools and the achievements of Catholic education.

Worse still are the actions of Labour and Liberal Democrat councillors in East Dunbartonshire who are reducing the number of Catholic primary schools in the area by a quarter, including St Joseph’s in Milngavie, which has provoked a strong community-led campaign.

There is a whiff of bigotry about Scotland’s reluctance to celebrate Catholic schools and the achievements of Catholic education. The debate needs to move on to the real issue.

In Scotland, one-in-five children grow up in poverty. If politicians have one job, it is to help teachers tell those kids how great they are and give them the chance to flourish.