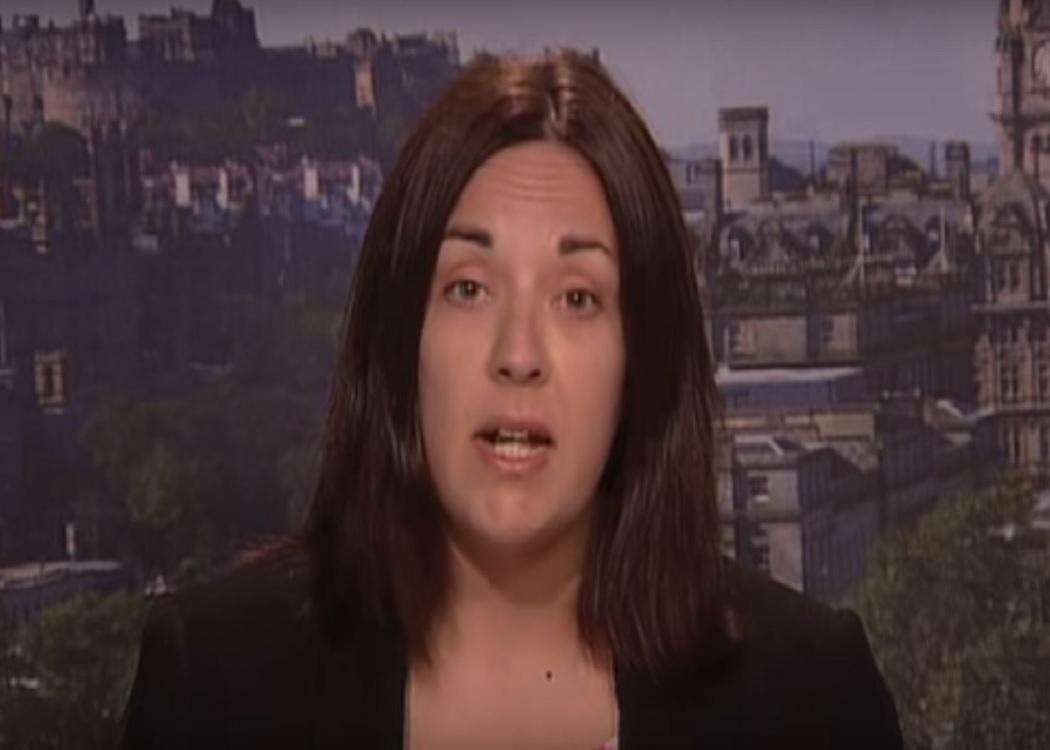 First of all many congratulations on your election. There are few that would trade places – you’ve taken on one of the most difficult jobs in UK politics.
You’re right to push for new faces and a fresh start, but faces alone don’t win elections. It is also vision and policies. I’m sure you have lots of your own ideas, but in the spirit of the internet and 24-hour media I wanted to throw a few into the mix for your consideration.

As long as the question of independence is the defining point of Scottish politics then it’s hard to envisage less than 45 per cent of people voting SNP.
If the next Scottish election becomes a referendum on whether or not there should be another referendum, then it’s one Labour can’t possibly win. You should never fight an election on your rivals’ turf, and even if 55 per cent of voters back pro-union parties then it would be divided too many ways to be an effective strategy.

It’s not that you need to switch to supporting independence, but the voters you need to win back already do. This means that banging on about why there shouldn’t be another referendum will alienate them further.

Put simply, unless a significant number of people who just voted Yes are convinced to vote Labour then the party has no future.

2. A new vision for local government and council tax

Much of the debate about powers for Scotland has focused on the ones that should be held by the Scottish Parliament.

Meanwhile, there has been little scrutiny of the settlement for local government. One idea would be to call a Royal Commission on local authorities; consulting widely and questioning what they do. What could be done to devolve power downwards?

Should social care really stay with councils or could it be done regionally? Should it be more integrated with the NHS? What about funding? Is the current council tax system really the best one for Scotland?

You could campaign for a fairer and better system, with a view to putting it into practice or, more likely in the short term, pressuring an SNP government to enact it.

3. Focus your critique of the SNP on domestic policy

Even the most ardent SNP supporters would have to admit that the party’s domestic record leaves room for improvement. Health, education, inequality and crime are the key areas that you should aim to fight the 2016 election on.

Of course, they’ve done some things well, but is this really the best that Scotland can do? That is not to say you should go negative, frankly the party isn’t in a position to do so as long as the SNP enjoys far greater levels of public support and respect.

Be constructive. Your campaigning has raised the profile of education as a political issue and forced action from the SNP, keep it up. Similarly, the tone of First Minister’s Questions has improved a lot, and, like most people, you’re at your best when you’re non-combative and empathetic.

4. Build on the good reforms that past Scottish Governments have brought in

The most significant speech of Johann Lamont’s short tenure was the notorious ‘something for nothing’ one. That isn’t because it was an especially bad speech, but it ensured she could never become first minister of Scotland.

Consecutive Scottish Governments have brought in popular social democratic reforms (free personal care and bus passes for the elderly, scrapping graduate endowment fees, abolishing prescriptions charges etc.) You should make it loud and clear that all of these will stay in place and be built on under Labour.

By threatening to remove any of them it would be implicitly saying it’d be more expensive to live in a Labour-run Scotland. How can they be taken further? What about reducing the cost of public transport for all, or expanding free dental care?

The next parliament will have new tax powers, how will you use them differently and for what ends?

5. Tour the country listening to the communities that have been lost

One of the most common sights of the independence referendum was that of Jim Murphy and an Irn Bru crate.

His tour of 100 towns was one of the few pieces of visual campaigning from the No campaign that did anything to capture the public imagination. I would suggest a more modest and less grandstanding tour; a listening tour.

Over the course of the next nine months you could aim to visit every constituency in the country for a series of community meetings with no agenda or prior vetting of attendees.

These would be big, well-advertised and in community hubs. It wouldn’t be glamorous or fun, and may lead to some tense confrontations, but could be crucial to rebuilding trust.

Obviously none of these is a silver bullet for Bute House, but the target for 2016 can’t be to win – it has to be to finish a respectable second. There are plenty of other issues (meaningful land ownership reform or cementing the party’s position on devolution – which to date has been unconvincing and inconsistent).

I make these comments from the position of a party member from south of the border, but also as a supporter of Scottish independence and one of the many people that voted SNP in 2007, and in all honesty probably would have done the same if I’d lived in Scotland in 2011.

There are thousands like me, most of whom still live in Scotland, the challenge will be winning them back to Labour.