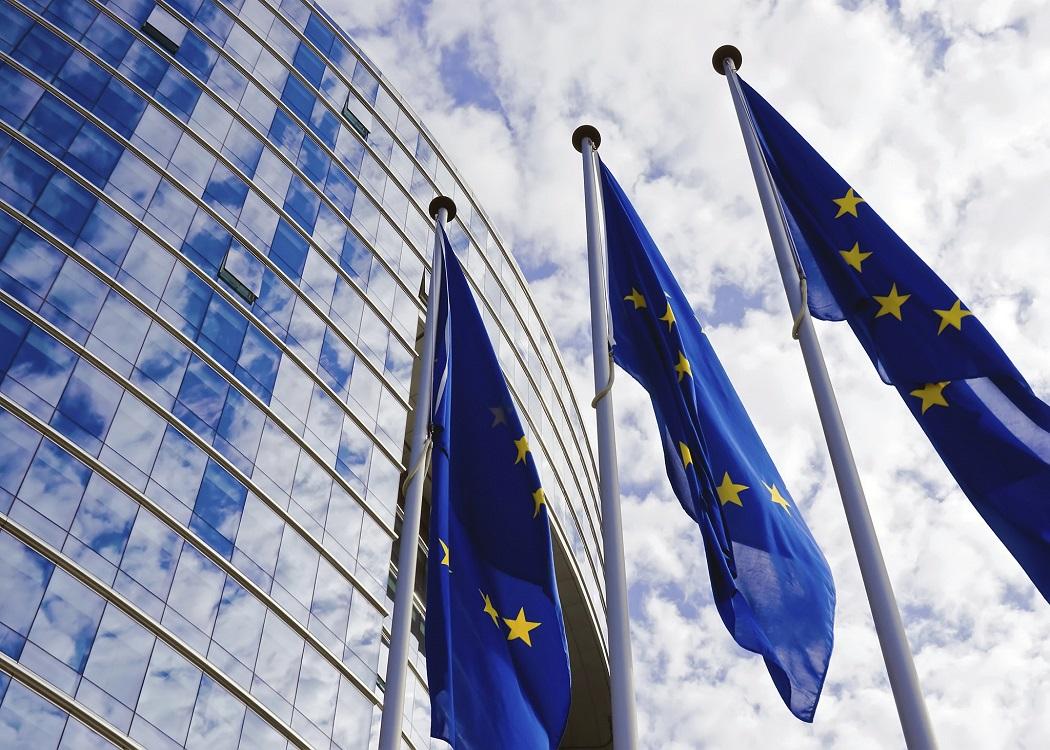 IT was a strange sensation watching David Cameron announce the date of the EU referendum. It didn’t feel good, it didn’t feel bad, it just felt confusing.

I’m someone who devours the comment pages, shouts at the TV throughout Question Time and is always happy to debate world affairs over a coffee or a pint. I’m used to having strong views and opinions. But when it comes to the EU I find it hard to have any clear feelings whatsoever.

It’s not that I don’t care about the outcome, or that I think it’s irrelevant. On the contrary I think it’s exceptionally important. And in a way it’s that which underpins my indecisiveness.

Among the principles I care about are sovereignty, the localisation of democracy, social justice and accountable and transparent governance.

Among the principles I care about are sovereignty, the localisation of democracy, social justice and accountable and transparent governance. I support grassroots campaigning, the building of dynamic local economies and investment in industry.

Voting In doesn’t feel right to me. It feels like consenting to continue giving away national powers to a far removed, undemocratic and unaccountable body. But then, Voting Out isn’t particularly appealing either.

There are cross-continental issues that need cross-continental solutions, like tax justice or green issues, so surely leaving would be inconvenient and counterproductive. Surely it means we’ll have even less say on how these issues are addressed?

Anyway, wouldn’t we end up in the same position as Iceland or Norway, who have to follow all the rules but don’t have a say in how they’re made? One thing that everyone on the In side seems to agree on is that the EU needs to change.

The Scottish Government has called for a “more proportionate and less burdensome” relationship with Europe. Jeremy Corbyn wants an EU based on “democratisation, stronger workers’ rights, an end to austerity, and a halt to the enforced privatisation of public services” while Colin Fox argues for a ‘democratic, socialist’ Europe.

All of these sound like good, positive ideas, but why are they any more realistic than the minor demands that David Cameron failed to win after months of negotiations? With the prospect of TTIP just around the corner, are we really to believe that a ‘social Europe’ is a possibility?

We are always told that it is this integrated and united Europe that can act as a liberal and social democratic yin to the UK’s Conservative yang. But is this really the case?

The EU is not a forum for the people of Europe, it is an organisation for political elites. As those facing grotesque austerity in Greece will attest, when push comes to shove the EU is not a benevolent or virtuous institution.

Even if we were to pretend that the social-democratic image is true, will it remain the case at a time when Eastern Europe is increasingly moving to the right and populist anti-immigrant movements are an established presence across the continent?

Of course, there are nice things, too, like working rights and green legislation, and of course all is well and good when we agree on things, but what happens when we don’t?

For example, should a future Labour or SNP government try to put our railways back into public hands it would almost certainly be challenged under the railway directives. What about if the government tried to boost domestic supply chains, or rescue the steel industry or take any other major steps towards curbing the excesses of the markets? Would that be allowed to pass without comment?

My concern is that over the next few months none of these questions will be answered. I worry that, instead, both campaigns will take part in a Dutch auction where their sole aim is to scare as many of us into voting their way as possible.

Whether you’re for In or Out, it’s people like me that you need to win over and convince. It’s those of us in the middle who will decide this referendum.

The In campaign will no doubt tell us that economic catastrophe awaits all who leave, while bankers and businessmen will threaten to pull out should we have the audacity to vote the wrong way. At the same time, Out will almost certainly try to scaremonger as much as possible about immigration.

The language on both sides will be more than a little bit familiar to those of us who followed the Scottish vote in 2014. Would little Britain thrive by standing on its own two feet, or is it ‘too wee, too poor and too stupid’?

So why have I wasted your time writing an opinion piece that offers barely any opinion? I guess it’s because I’m not the only one who’s on the fence. Polling suggests that 10-20 per cent of us are undecided, and if the Scottish experience is anything to go by then there will be those who change their minds over the months ahead.

Whether you’re for In or Out, it’s people like me that you need to win over and convince. It’s those of us in the middle who will decide this referendum. So if you know how you’re voting then please think about leaving a comment or sending me a Tweet.

It’s going to be a long few months ahead.