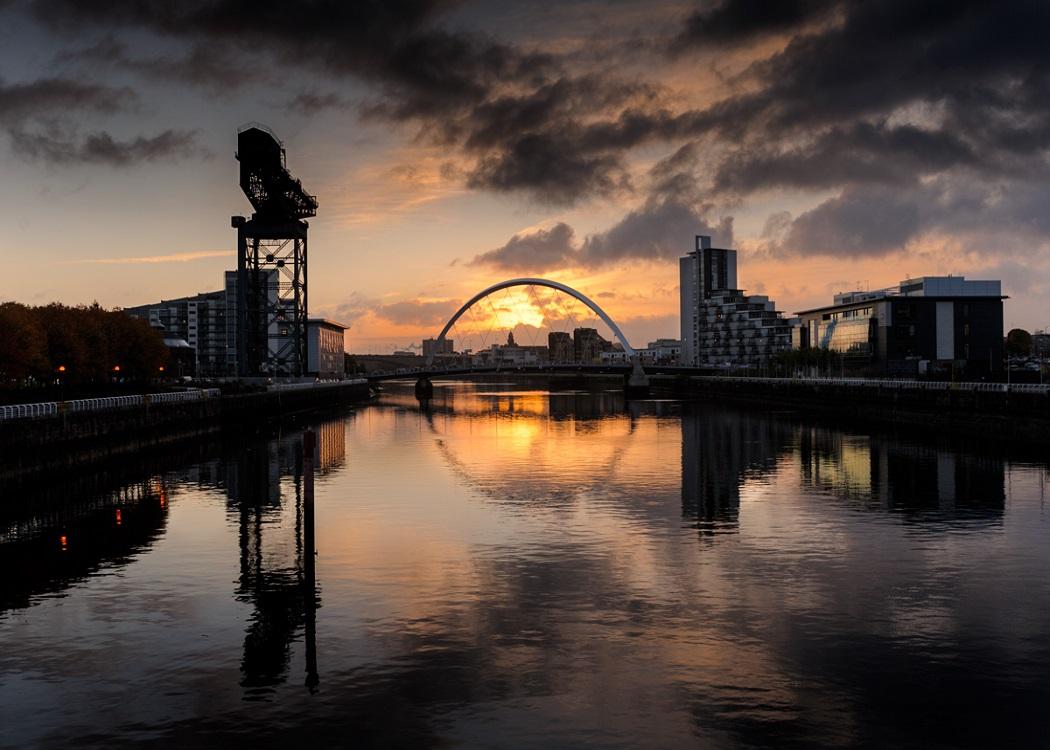 “THAT’S all well and good, but what about the jobs?”

It feels like it misses the point, but it’s a familiar argument to those of us who argue against Trident or arms exports.

Of course, these are primarily moral issues, but those of us arguing for the removal of Trident have to work in the current political context and that means having answers to the tricky questions. The issue is coming to the fore again, as MPs prepare to vote on Trident replacement.

What would happen to these workers? What would a demilitarised Clyde look like?

Jobs are one of the main justifications the government offers when asked why it supports renewing nuclear weapons or selling arms to dictatorships, and it’s one of the main reasons that many trade unions have been reluctant to support disarmament .

One area in which the jobs issue is particularly pertinent is the Clyde, which is home to around 6,000 arms company jobs, with a further 4,500 Ministry of Defence (MoD) personnel working at Faslane. What would happen to these workers? What would a demilitarised Clyde look like?

A new report from Campaign Against Arms Trade (CAAT) argues that because of its location, as well as the engineering skills and infrastructure that already exist, the Clyde could become a global leader in wave technology.

The Scottish government already has a target of generating the equivalent of 100 per cent of Scottish electricity consumption from renewables by 2020. Despite cuts to subsidies from Westminster, progress has been good.

A new report from Campaign Against Arms Trade (CAAT) argues that because of its location, as well as the engineering skills and infrastructure, the Clyde could become a global leader in wave technology.

Between 2008 and 2014, Scottish renewable energy generation increased from 22 per cent of consumption to 50 per cent , one year ahead of schedule. We want that to continue, but it will take investment and support.

Wave power is currently viewed as high risk. One reason given for the lack of investment by private companies is that companies of the type that are willing to take on such risks – venture capital – do so based on the hope of high rewards relatively quickly.

However, the returns from investment in wave power would come much further in the future. In late 2014, the Offshore Renewable Energy Catapult report estimated that wave power needed investment of £200m to move designs towards further commercialisation , then further investment to fund the first wave farms.

This may sound like a lot of money but it’s less than the cost of a single Type 26 Frigate, of which the UK Government has already committed to build eight on the Clyde.

Trident and arms sales are not economic necessities, they are a choice. The several thousand jobs that could be created in the wave and tidal industries on the Clyde would more than offset job losses that would come from removing Trident and ending arms exports.

But if wave and tidal become more mature technologies, there is far bigger potential. The Carbon Trust estimates that the UK could capture 22 per cent of the global market between 2010 and 2050, which would be worth a cumulative £76bn .

If wave and tidal become more mature technologies, there is big potential. The Carbon Trust estimates that the UK could capture 22% of the global market between 2010 and 2050.

Ultimately the UK Government has a choice to make about the kind of society it wants to build. By halving the military procurement bill the UK could save around £7bn per year, with an additional £700m being saved by ending arms export subsidies.

This money could make a huge impact when it comes to developing the green economy. These changes would not just transform industrial policy, they would also lead to a radical, transformative change across our society.

The contrast between the waste and destruction of the arms trade and the potential benefits of the renewable energy sector is stark. The arms trade thrives on war, conflict and insecurity, with devastating consequences around the world.

In comparison, an investment in wave power and other renewable energy sources would show a shift in mentality and could create hundreds of thousands of new and positive jobs, as well as allowing Scotland and/or the UK to use its influence positively.

This change will need investment and concerted effort from all levels of government.

But it won’t happen without pressure, and so there is a role for all of us if we are to make the government shift priorities, create more and better jobs, and build a safer world for us all.