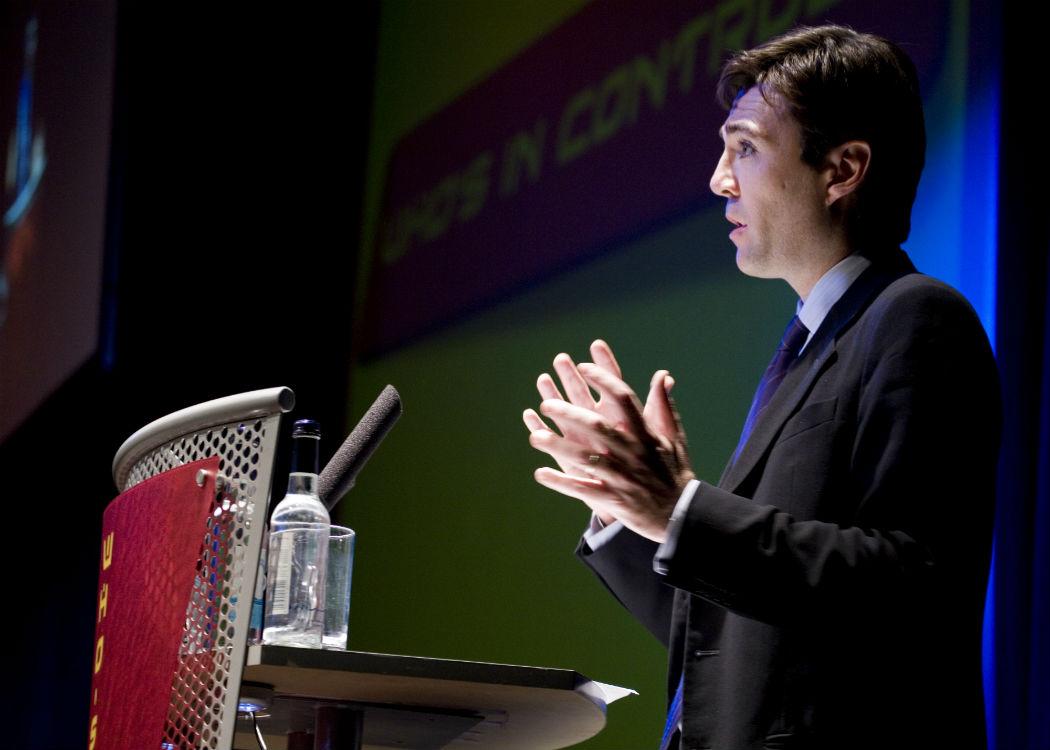 Quoted in The National , Burnham said that there was no room for “prevarication or ambivalence” over Trident, and that it would be a UK party, rather than Scottish party decision: “Of course we would hear their voice, but this has to be a UK Labour decision,” he said.

The comments come just days after new Scottish Labour leader Kezia Dugdale announced that Labour would debate the issue of Trident at the forthcoming Labour conference and new deputy leader Alex Rowley stated that Scotland should hold a referendum on Trident renewal.

Burnham said that Trident is the “ultimate reserved matter” and should be decided in all the constituent countries of the UK, rather than only Scotland: “In the end, the UK deterrent is the ultimate reserved matter. This is a decision that affects everybody in England, Wales, Northern Ireland and Scotland and it has to take account of opinion in all of those places,” he said.

Burnham also said he believed the weapons system should be maintained for security and economic reasons: “Given the way the world is with the unpredictability and the insecurity, I personally believe that this would be the wrong time for Britain to drop its defences,” he said.

“These issues are important for security reasons, but of course it would have economic consequences for people in Scotland if we were not to renew Trident.”

The renewal of the Trident nuclear weapons system is projected by the MOD to cost around PS20bn, but the Campaign for Nuclear Disarmament puts the cost at around PS100bn

The new UK Labour leader will be announced on 12 September.