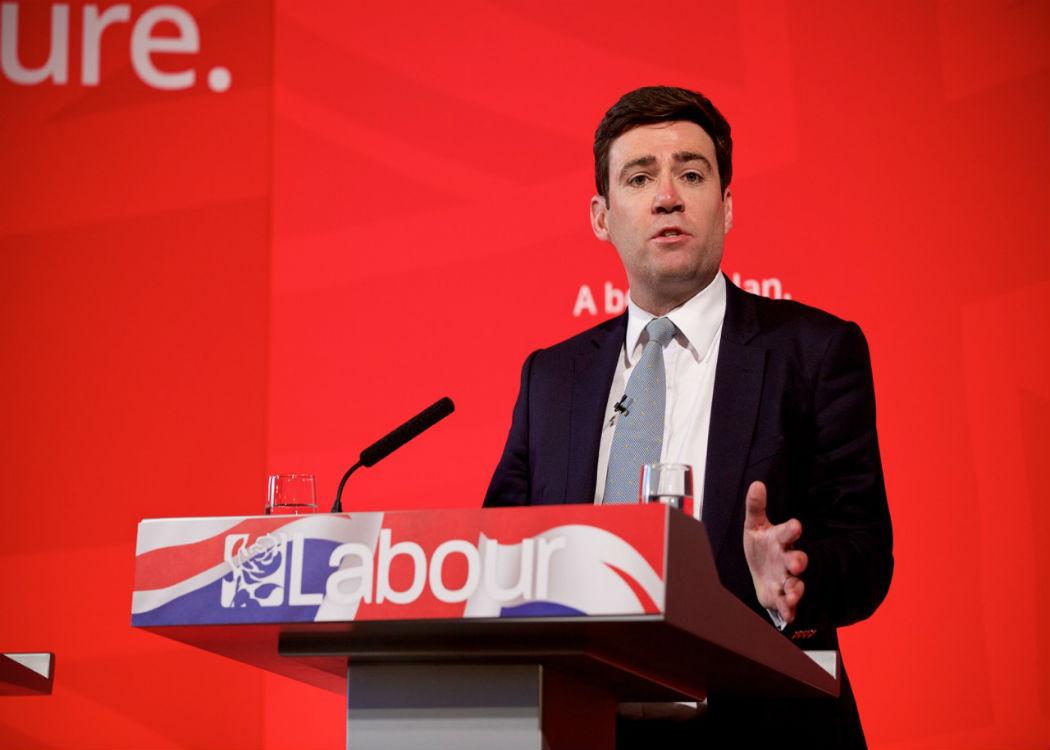 ANDY BURNHAM has said he would reset the relationship between the UK and Scottish Labour parties to “ground zero”.

The changes, which would be agreed with the new Scottish Labour leadership at the party’s Brighton conference in September, would mean Scottish party control over candidate selection, policy and party management.

Burnham said he wants to banish accusations that the Scotland party is a “branch office” which is essentially controlled from London. He told The Herald that these changes should take place before the Holyrood elections: “It is crucial we make a fresh start and we give the new (Scottish party) leader the space, the flexibility and freedom that he or she needs to get off on the right foot and not to have that cloud hanging over them, that London is looming over their shoulder.”

However, Burnham also insisted that Scottish Labour would not become independent under his plans, and that Labour should remain a single unified party: “We must keep that principle; that regardless of where anybody joins we are one party whether someone joins in St Albans or St Andrews we are one party and they are members of the same UK party.”

During an interview with The Herald Burnham also said that he was undeterred by the campaigning successes of his Labour leadership adversary Jeremy Corbyn, who has pulled ahead in the race, saying that Corbyn’s involvement had “quite energised the debate. Labour is, in a way it didn’t do last time, having a bigger debate about first principles, big ideas that can change things”.

The vote by party members takes place on 10 September 2015 and the new leader will be announced on 12 September.

The latest Yougov poll, leaked in The Mirror has Corbyn on 42 per cent, Yvette Cooper on 22.6 per cent, Andy Burnham on 20 per cent and Liz Kendall on 14 per cent.