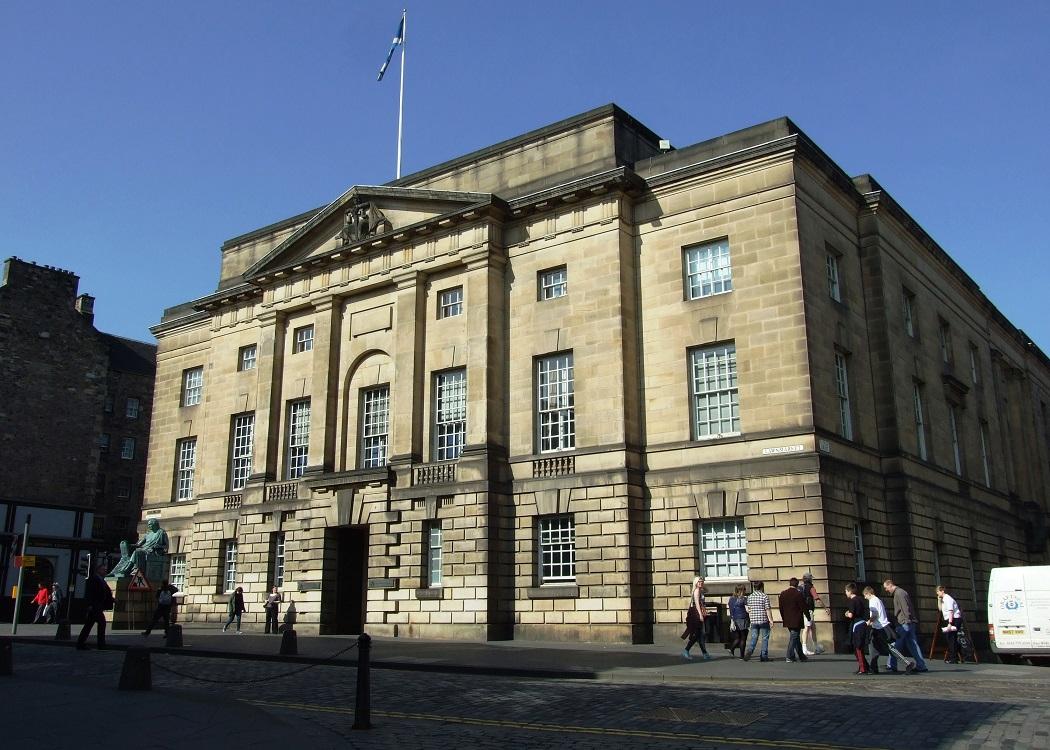 FORMER News of the World editor Andy Coulson has been cleared of perjury at the High Court in Edinburgh after the judge ruled there was insufficient evidence to meet the charge.

Coulson, David Cameron’s former spin doctor who was convicted of phone-hacking charges in England last year, was alleged to have committed perjury when giving evidence about phone-hacking at the trial of former socialist MSP Tommy Sheridan in 2010. He denied all charges.

However, due to a lack of ‘relevant’ evidence in relation to the Sheridan trial, the case against him has been thrown out.

To satisfy the charge of perjury, the Crown had to prove that Coulson had lied in court, and that the lie was “relevant” to the outcome of the case.

The news will come as a blow for Tommy Sheridan, who has been pursuing legal avenues in a bid to have his own conviction for perjury overturned.

Coulson testified during the trail that he did not know his reporters had been using phone-hacking methods, but he was later found guilty of related charges.

Coulson’s defence team argued, however, that this testimony had not been significant enough towards the outcome of the trial, and the Crown failed to convince the judge otherwise.

The nine men and six women on the jury were sent home on Monday after the case collapsed, although due to legal restrictions the media can only now report events.

The news will come as a blow for Sheridan, who has been pursuing legal avenues in a bid to have his own conviction for perjury overturned. Sheridan was found guilty in 2010 of committing perjury at an earlier defamation action against the News of the World, which he won.

The tabloid – which was later shut down by Rupert Murdoch when the phone-hacking scandal began to unfold – had reported that Sheridan had visited a swinger’s club in Manchester and engaged in extra-marital affairs.

Sheridan is now calling for a “thorough and full public inquiry” into the case, and criticised the Crown for the way it was handled.

He warned that Scotland would be a “laughing stock in the legal world” over the acquittal, and said the Crown should admit that it has “embarrassed Scotland”.

Due to a lack of ‘relevant’ evidence in relation to the Sheridan trial, the case against him has been thrown out.

Former Scotttish Socialist Party (SSP) leader Sheridan’s defamation case and following perjury trial was at the centre of a major collapse of the left in Scotland. Many of Sheridan’s former colleagues gave evidence against him in court.

Coulson’s perjury trial at the Edinburgh High Court, delayed from 21 April to 11 May to avoid clashing with the General Election, was due to last six weeks. He was released from prison last November having served less than five months of his 18-month sentence for conspiracy to intercept voicemails.

Coulson was convicted of phone-hacking charges after a seven-month trial in London last year. His former News of the World colleague Rebekah Brooks, her husband Charlie and others, were cleared of similar charges at the same trial.

The fall out from the scandal prompted the Leveson Inquiry into press ethics, and the creation of fresh legislation aimed at tightening press regulation, although most major newspaper publishers have resisted it.