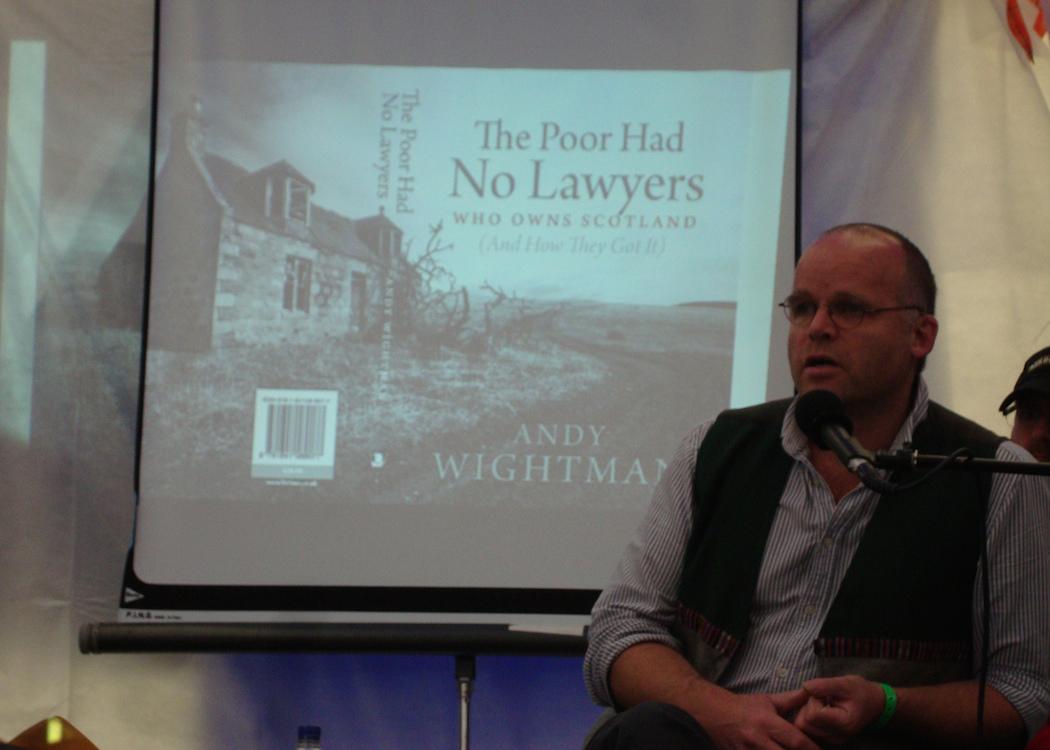 Following almost two years of government prevarication, minister Aileen McLeod has said that a further consultation will be launched into the delivery of land reform transparency after the Scottish elections.

After a 2014 report and first consultation, 2015 draft Land Reform Bill, and ongoing amendment discussions, the decision has raised further concerns over the slow pace of land reform.

Wightman, responding to McLeod’s letter which also opposes the land transparency measure from SNP colleague Graeme Dey MSP, said: “In principle there’s nothing wrong with making things through regulation. The problem is we don’t need regulation for this. We could do it on the face of the Bill. And on the face of the Bill is where you demonstrate your greatest commitment to doing stuff.

“What they are doing is kicking it into the long-grass till after the election. They’ve had a long, long time to think about this. That’s disappointing. It’s another tough issue that we could tackle now that we’re pushing till the far side of the election.”

The specific proposal delayed by McLeod is transparency of land ownership, which has been a central demand from land reform campaigners .

The government originally consulted on plans to ban non-EU ownership of land, which would have challenged the 750,000 acres currently registered in offshore tax havens.

“This is another tough issue that we could tackle now that we’re pushing till the far side of the election.” Andy Wightman

Despite gaining public backing in the national consultation, the government dropped the proposal and has resisted attempts to reintroduce the proposal from MSPs .

The Scottish Government was pressured into a compromise deal: a transparency register that will not take action against tax havens .

The SNP conference voted against the government’s land reform proposals for failing to tackle Scotland’s archaic system of land ownership.

McLeod, writing to the convener of the rural affairs, climate change and environment committee, said: “I will lodge amendments to Part 3 of the Land Reform (Scotland) Bill at Stage 3 for new powers to provide for the disclosure and publication of information on controlling interests in landowners and tenants.

“The regulation-making powers will enable Scottish Ministers, by regulations, to make provision requiring the disclosure of information about persons who have a controlling interest in landowners or tenants and for the publication of that information in a public register to be kept by the Keeper of the Registers of Scotland.”

Adding: “The Scottish Government will carry out a public consultation on developing the regulations, including seeking views on the specific issues covered in this letter and the attached annex.

“Subject to parliament’s approval of the Land Reform Bill, the government intends to publish the consultation this summer. Responses to the consultation will be analysed and published and will help to inform the subsequent drafting of the regulations.”

Only 26 per cent of land is currently on the national register, which causes numerous problems for local communities, developers and even for the police.