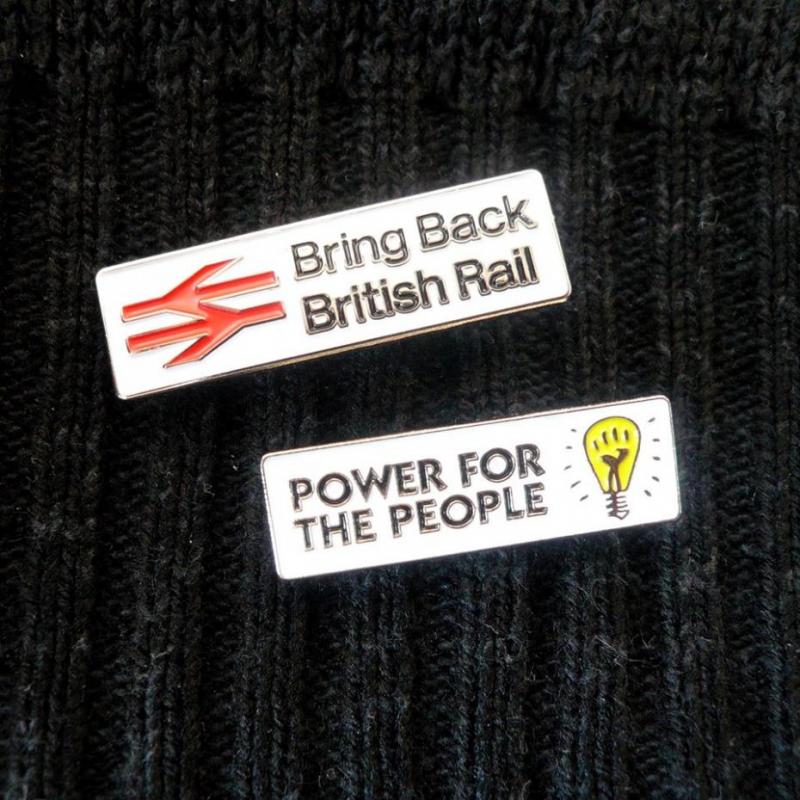 TRAIN services between Edinburgh and London have been sold off to Virgin Trains and Stagecoach as part of the latest Westminster privatisation deal.

The UK Government stepped in to rescue the line in 2009 after National Express abandoned the contract due to falling revenue. The service then returned to profit under national management and returned over PS1bn in total revenue to the UK Treasury.

Now the service has been privatised, any profits will go to the private operators.

The decision was attacked by trade union representatives, campaigners and politicians.

Trade Union Congress general secretary Frances O’Grady said: “By taking the East Coast out of public ownership the government is passing the profits to Stagecoach and Virgin shareholders, instead of using the cash to reduce rail fares and improve services for passengers.”

Tax and economics expert Richard Murphy also criticised the finances of the deal on his blog: “The reality is, as the vast majority of the UK public who want rail renationalisation realise, that these goals could be better, more cheaply, and effectively achieved under state ownership where the cost of capital is almost negligible and where, therefore, improvements could be had at much lower cost than anything the private sector can deliver, which saving could then be passed straight on in lower fares.

“That though was not what the government wants. The government wants dogma. This privatisation is failed dogma in action. Lets hope that this is the last time we see this: the time for rail renationalisation has arrived.”

Royal Mail was also recently privatised by the UK Government.

The campaign for renationalisation of the railways, described the train line decision as a betrayal of the public and rail users.

Bring Back British Rail added: “Today is a sad day indeed, as our favourite publicly owned East Coast Trains are handed over to billionaire Richard Branson’s Virgin Trains, giving him a monopoly on our North – South mainline routes. So much for “competition”! Mark our words: this injustice will not go unnoticed. It has only made us angrier and more determined to fight to Bring Back British Rail!”