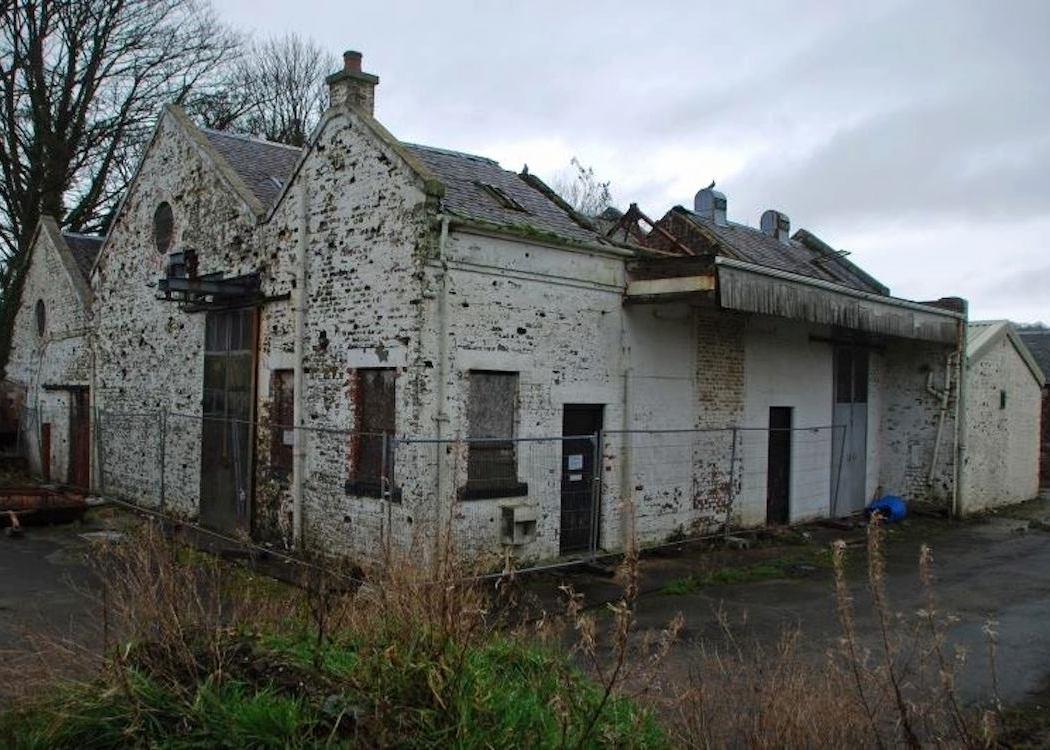 THE OWNER OF A POPULAR ISLAND BREWERY is considering giving up his business after a council authority rejected plans to expand to a derelict council-owned building.

Bute Brew Co., based in the town of Rothesay on the Isle of Bute, had applied to revitalise an abandoned slaughterhouse site on the island’s Meadows Road that has lain disused for over a decade.

Now, shocked residents have condemned the plan’s rejection by out of touch council officials for endangering the firm, and damaging wider hopes to revitalise the island economy.

MSP for Argyll and Bute Mike Russell – in communication with the council – has called for the decision to be overturned immediately, and Bute residents have joined together to lobby the council for action.

Speaking to CommonSpace, Russell said: “All of this has been done by officials not councillors. It’s an example of Argyll and Bute council at its very worst.

“It’s an issue of island development. He [Aidan Canavan the owner] can’t relocate a couple of miles away. This is the only suitable premises he can get,” Russell added.

The stand-off is the latest dispute between council officials and community campaigners. Last year a PS850,000 community bid for Castle Toward Estate – a derelict council asset – was rejected by the council despite determined efforts by local residents .

Locals on Bute described the council decision as a “disgrace”, “bloody ridiculous”, and “incompetent”.

Alisdair Johnston shared statements on behalf of the business owner, urging the community to rally in support and “to expose the incompetence and bureaucracy for what it is”.

Aidan Canavan, who established the firm, said: “Just to let you know the council have backtracked on their decision to release the slaughterhouse.

However, MSP Russell has since contacted the council asking for the decision to be reversed – and allow a sale of the property to proceed.

The three councillors on Bute support the local business – but have so far been ignored by the ruling council administration which makes decisions across the whole region.

Commenting on the resulting debate, Facebook poster Ron Turner added: “Development and growth on the island seems to be in the hands of a few people and these people seem to spend little to no time on Bute and make it as hard as possible for people to develop viable businesses.”

Is Argyll & Bute the worst council in Scotland? We look at the evidence

The Bute Brew Co. decision is one of several other derelict asset disputes where bids have been made to the council for development – only for the cases to be hamstrung by long bureaucratic processes.

The Castle Toward scandal influenced a Scotland-wide wake up call over the limited powers available to communities who want access to derelict land and property.

The ‘Castle Toward amendments’ were passed into the Community Empowerment Act to make it harder for councils to reject local demands to buyout derelict assets.

Locals on Bute are considering whether a community buyout is an option, if the council refuses to budge over the brewery’s proposals.

However, community buyouts can also be a challenging process. Russell told CommonSpace: “The best arrangement is a willing buyer and a willing seller. It should work.”

Allegations of bullying, threats and cover-ups also emerged from within the Argyll and Bute administration after the Castle Toward case. Further evidence emerged from CommonSpace investigations .

Attempts by locals, national MSPs, and Audit Scotland to investigate led to little change in the past year – with Douglas Hendry still a major player in the officialdom wing of the council.

Local democracy will be a significant issue for the newly elected Scottish Parliament. The SNP, which is just short of an overall majority, has pledged to “decentralise” council authority functions, and introduce an Islands Bill to empower island communities.

Both new laws have the potential to help groups on Bute who want more action to support economic development, and control at a local level to make this possible.

Argyll and Bute council had not responded to a request for comment from CommonSpace at time of publication.