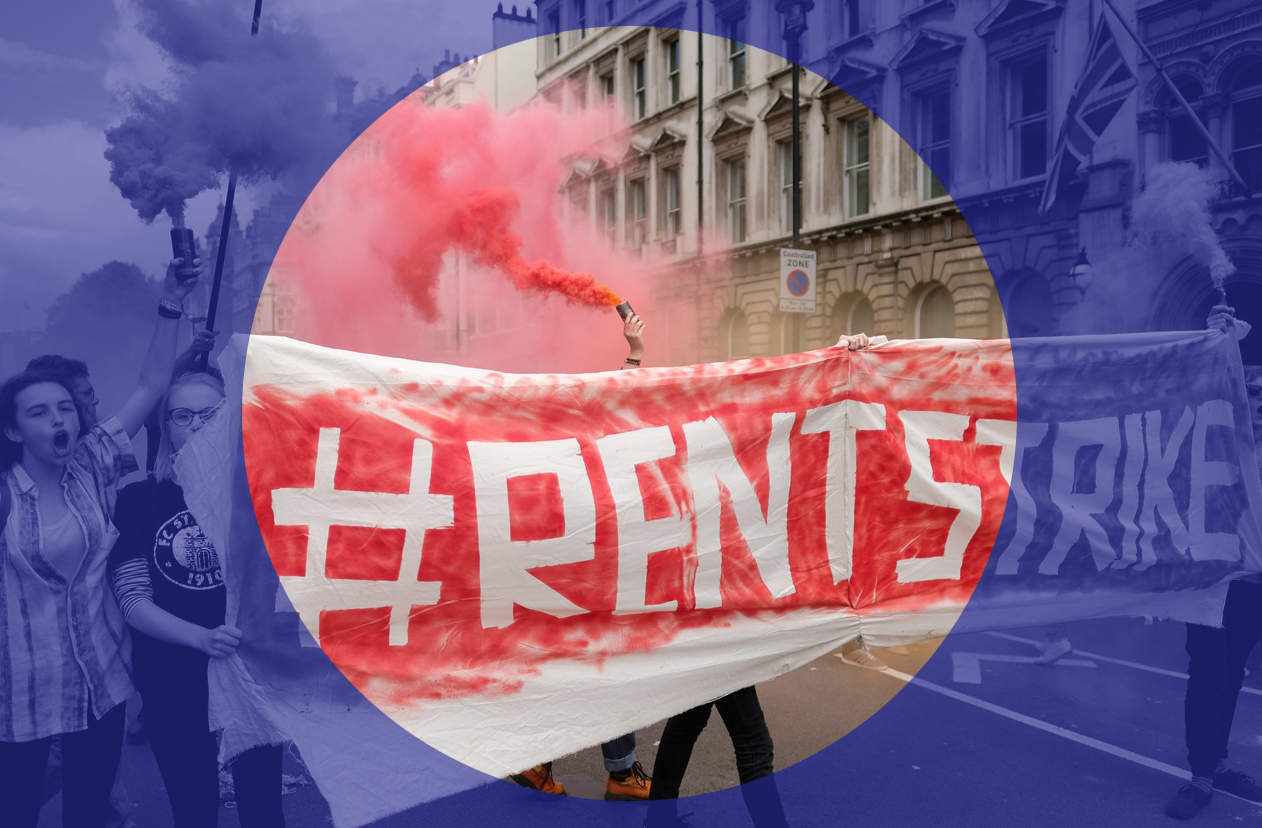 CAMPAIGNERS did not rest long after the latest setback for demands for a regulated rent system last week, when the Scottish Parliament’s Local Government Committee threw out a Bill by Labour MSP Pauline McNeil for moderate regulation of the rental market.

McNeil herself has launched a petition calling on the Scottish Government to adopt the Bill, given the crisis facing renters in the pandemic-hit economy.

The Scottish tenants union Living Rent has spent recent years proving that change can be driven outside parliamentary procedures, having recovered tens of thousands of pounds worth of falsely-claimed deposits, necessary repairs and other concessions directly from landlords.

Source spoke to Living Rent member Ashley Mclean about the way forward for campaigners, and the future of Scottish rent controls.

Source: What is your response to the failures of this kind of legislation to pass so far?

Ashley Mclean: There’s a real lack of care or awareness among some MSPs about what renters are facing in the current crisis.

There were a number of amendments to the Coronavirus Bill by both Pauline McNeil and [Scottish Green MSP] Andy Wightman – those were also rejected. So we were disappointed, but not surprised.

Back in 2016, they [the SNP] ran on a platform that said they supported the regulation of rental prices. They have these opportunities and then they say they are inadequate. But then, there’s no motivation to put through effective legislation to control rent prices in Scotland.

Source: Why have MSPs responded in this way?

Ashley Mclean: That’s a good question and its hard to answer exactly.

A lot of MSPs are landlords. They are wealthier than the population in general, more likely to come from wealthier backgrounds and more likely to own property. Perhaps not all of them have rented themselves, so there’s a lack of understanding of what it’s like to be a renter.

Living Rent members can understand these issues because we are all renters – either in the social housing or the private rented sector. We have experience of what can feel like powerlessness in this sector. MSPs lack that.

There’s also party political interest here. Rent and rent controls seems to fall into this category that’s really contested by the Tories and SNP MSPs. Whenever something to do with rent controls comes through parliament it seems to be rejected as part of a bargaining chip to get other policies through. It’s something that gets brushed under the carpet.

Ashley Mclean: Yes. There’s definitely still scope. We have the Scottish Parliamentary elections coming up in 2021. Hand in hand with that, we have an increasingly politically engaged age-group coming through. We grew-up in this housing crisis, referred to as ‘Generation Rent.’

A growing number of the voting population are renting, and [are] very unlikely to have the free income to put down deposits on our own places. Because of how much of a bubble this market has become, generally there is a pessimism about ownership.

This renting economy is exploitative of working class and young people. Our growing in strength coupled with upcoming elections is a source of hope.

Source: Might intransigence in the parliament shift attention to constructing the union and extra-parliamentary action?

Ashley Mclean: I think definitely, yes. As I said before, with younger people becoming more engaged and more aware, there’s definitely more of a culture of calling-out issues.

We are getting increased awareness of the member-defence work we do. Our members face problems with their landlords like getting repairs not getting done, deductions from deposits… The union will support you to get this stuff resolved.

Through word of mouth, our members are building the union. Issues like this [the rent control legislation] – when they are in the news, young people search them online and they come across Living Rent as the national tenants union.

More and more of them are going us.