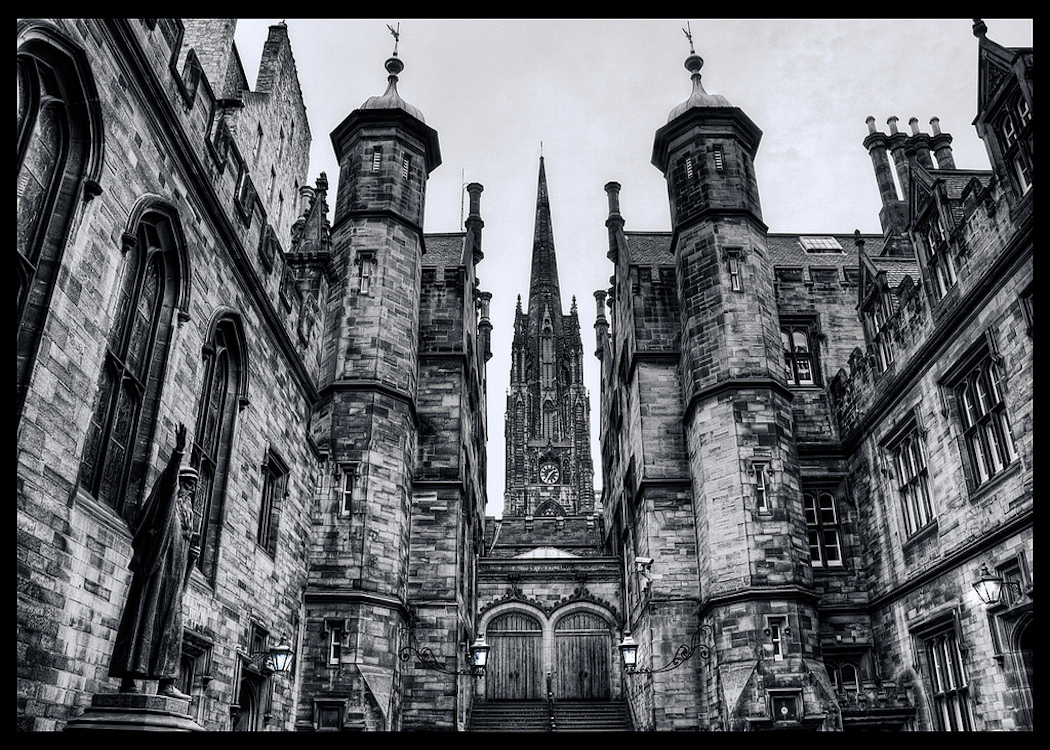 Deep divisions remain over LGBT inclusion in the kirk

ONE DAY after the Church of Scotland voted to back its clergy in same-sex marriages, a minister has launched a formal protest against the landmark decision.

The notice of “dissent” was lodged by Rev Mike Goss of Barry Parish Church, after members of the kirk voted 339 to 215 to recognise same-sex marriages of ministers and deacons.

The issue of same-sex marriage has divided the kirk for many years, and has been the cause of departure for 25 ministers since 2008.

Last week, commissioners at the kirk’s General Assembly voted to keep in line with Scots law by extending existing recognition of civil partnerships to include same-sex marraiges.

Following the vote, the Very Rev John Chalmers, Principal Clerk to the General Assembly, said: "Today's decision means it will be possible for kirk sessions and congregations to depart from the traditional understanding of marriage to call not only potentially a minister in a civil partnership but one who is in a same-sex marriage.

"In some ways we crossed the Rubicon last year when it was agreed that kirk sessions could call someone in a civil partnership and for many people what today was about was simply tidying up and making the law of the church consistent with Scots law."

However, the protest launced by Rev Goss will see commissioners – delegates to the General Assembly – invited to add their “dissent”. Goss has previously spoken as head of the Covenant Fellowship, a group which opposes same-sex marriage.

When gay clergy with civil partnerships were officially accepted by the kirk last year, 74 signed a similar dissent notice. The issue was controversial, with one kirk elder commenting that the “vote in favour of homosexuality is in effect voting against Jesus Christ”.

Others, though, welcomed the move. Within the kirk an organisation called Affirmation Scotland seeks “full inclusion of LGBT communities” and its members include Edinburgh’s Greyfriars Kirk.