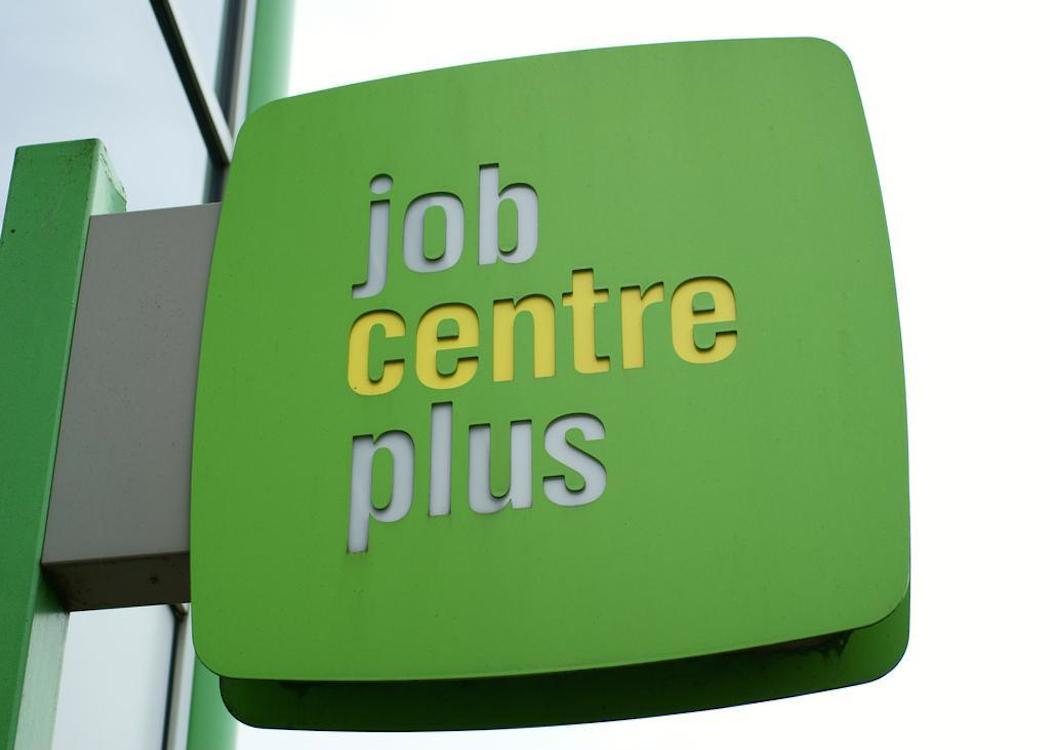 SNP LEADER at Westminster Angus Robertson MP has repeated his calls for transparency from the Conservative government over suicide reports relating to the sanctioning of social security recipients.

Speaking at Prime Minister’s Questions in the House of Commons, Robertson highlighted at least 60 cases of suicides where the victim had sanctions applied to them by the department for work and pensions (DWP), focusing on the case of Tim Salter from Stourbridge who took his own life at 53.

“These tragic deaths cannot be ignored by this Tory government any longer,” Robertson said.

“Yet again I called on David Cameron to publish this DWP report – as the families of Michael O’Sullivan, Tim Salter, and many more, have campaigned for. This has been absolutely harrowing for the families involved, and we must work to ensure that this does not happen again.

“Given the prime minister plans to cut tax credits of three million families, will he publish these findings as a priority?,” he added.

The coroner in Salter’s case ruled that benefit santions were a major factor in his death, when financial support had been “greatly reduced, leaving him almost destitute”.

Tim Salter’s sister has called for other reports compiled by the DWP to be released.

However, Cameron dismissed the claims saying there were “very good reasons” to prevent publication such as “personal and medical data” contained in the reports.

It was not made clear why private information could not be redacted as part of any publication process on public interest grounds.

Last month a coroner directly linked the death of Michael O’Sullivan to the cuts in his social security support.

Previous figures revealed that between 2011 and 2014 90 people per month died after being declared ‘fit to work’ by the UK Government.

The government had tried to prevent the publication of these figures.

A report published earlier this year by Church Poverty Action found that over a million benefit sanction were applied in 2014, removing financial support from recipients over allegations as minor a failing to turn up to a meeting or attending a set number of employment events.

The sanctions system was blamed for causing “shame, demoralisation and destruction of self-worth” , as well as adding to financial instability for families with a total of 100,000 children.

Jimmy Stirling, a single grandfather and social housing tenant from Glasgow, has been writing a diary for CommonSpace on the trials and tribulations of the social security system.

The Scottish Government has very limited social security powers – with programmes like the Scottish Welfare Fund drawing funds from other devolved budgets.

However, the Scotland Bill on further devolution does propose extending these powers.

Writing in The National newspaper, Sarah Glynn, an activist with the Scottish Unemployed Workers’ Network, called for a new approach: “The devolution of employability support to Scotland presents our government with an opportunity and a challenge. As they hear evidence of the punitive system that is the current Work Programme, we hope they will realise this is not a case of a system that is badly run, but of an approach that is fundamentally misguided.”