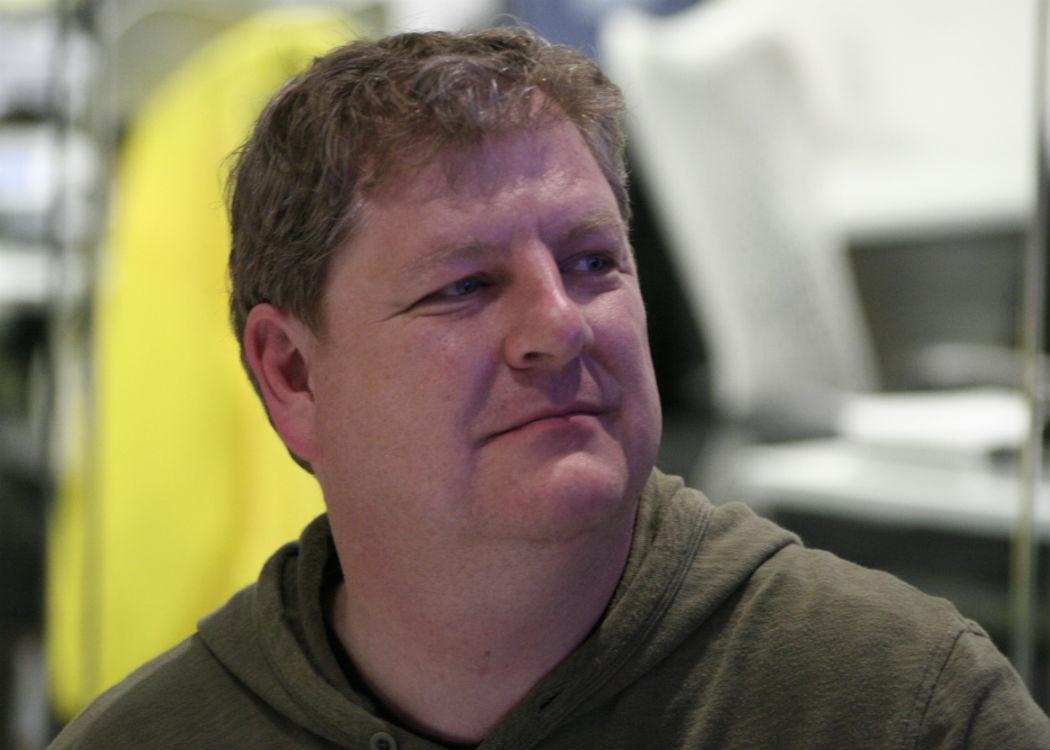 THE LEADER of the SNP Westminster group has slammed David Cameron over his statement that Afghanistan and Nigeria are “fantastically corrupt” and told him to focus on potential “corruption” and electoral fraud in his own party.

Angus Robertson MP confronted Cameron in the House of Commons during prime minister’s questions (11 May), and challenged his authority to “lecture” foreign countries on corruption.

He said: “Seeing as the prime minister is prepared to lecture other countries on corruption, could he explain why seven police forces have launched criminal investigations into Conservative MPs for potential electoral fraud?

“David Cameron needs to stop ignoring the scandal his party has found itself in, and hold himself to the same standards as he holds others when it comes to corruption.” Angus Robertson MP

“The probes are understood to be looking at election expenses of ten sitting MPs so far, and Greater Manchester Police confirmed it had already been granted an extension by the courts to extend the one-year time limit for prosecutions under election law.”

The Conservative party is being investigated by seven separate police forces in conjunction with the Electoral Commission over allegations unveiled by a Channel 4 news investigation, which reported that campaign over spending by the Conservatives had been found in 33 local elections between 2014 and 2015.

Conservative activists were bussed into the local constituencies, many of which were Conservative target seats.

The Conservative party has admitted that the unrecorded local election expenditure was an error – but denies law-breaking.

Robertson also questioned the position of Alison Hernandez, a newly elected Conservative police and crime commissioner who submitted election expenses for Conservative MP Kevin Foster in 2015, who is now under investigation for his expenditure.

He said: “How is it that a Conservative police and crime commissioner can serve in such a role when being under police investigation?”

“We have legal experts saying they have not seen a case like this on this scale before.

“David Cameron needs to stop ignoring the scandal his party has found itself in, and hold himself to the same standards as he holds others when it comes to corruption.”

Refusing to be drawn into the evidence in the scandal or charges of hypocrisy, Cameron replied:
“The whole point in this country is the Electoral Commission is independent and when it comes to operational decisions by a police force, they are independent too. That’s the hallmark of an uncorrupt country.”

He stated that the purpose of the conference was not to “lecture”, but provide leadership around corruption.

Cameron was overheard refering to the two developing countries as corrupt at an anti-corrpution summit he is set to host on Thursday (12 May).