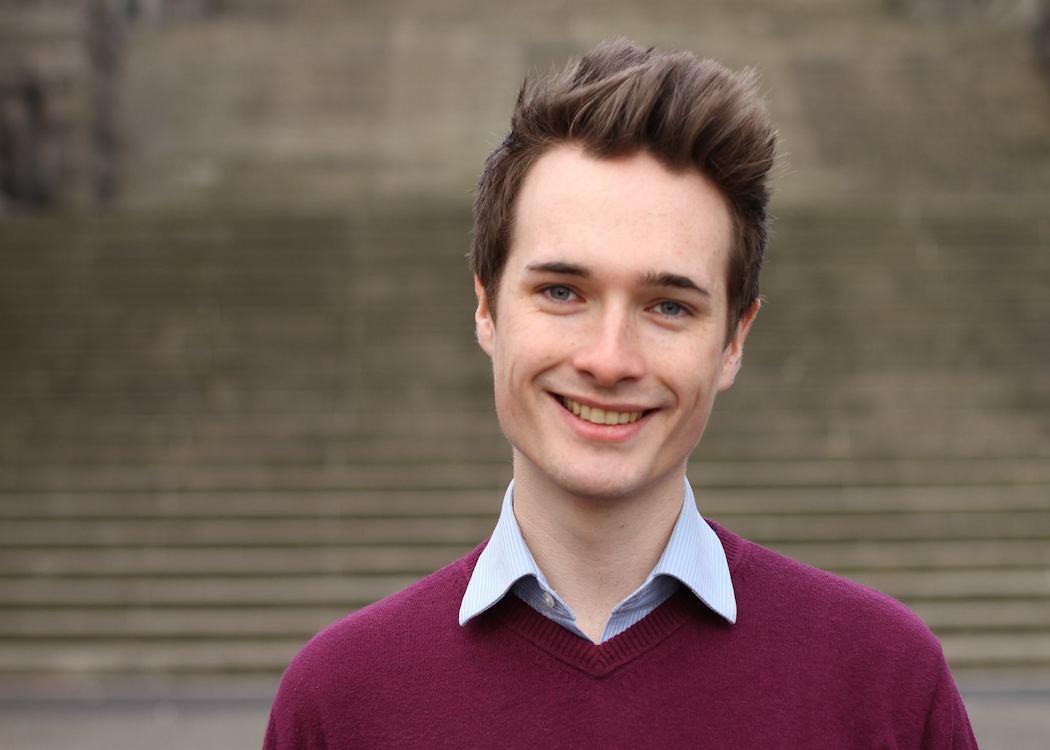 SKY-HIGH RENT COSTS should be tackled through the return of rent controls in Scotland’s biggest city, according to Angus Millar, the newly selected SNP council by-election candidate.

Millar, the SNP Students convenor aiming who will represent the party in the Anderson ward by-election on 5 May, wants the council the pursue a cap on rents through the incoming Private Housing (Tenancies) Act.

As part of his campaign, Millar stated: “Under the Scottish Government’s new Private Housing (Tenancies) Bill, local authorities will be able to apply for an area to be designated as a ‘rent pressure area’, in which the extent of year-on-year rent increases can be limited by an agreed amount. The council needs to instigate this process and make the case, so it’s very much down to the local authority to drive this forward in Glasgow.”

“I’ve made affordable housing a central part of my pitch. I would like to see the bill being implemented in the West End, Kelvin and the city centre areas.” Angus Millar, SNP byelection candidate

The Anderson ward has one of the highest concentrations of private rented accommodation in the whole of Scotland.

Rent controls, which limit housing costs and can improve build standards, have been lauded by campaigners as a policy to reduce inequality, improve health standards and even improve access to the country’s higher education institutions.

Speaking to CommonSpace, Millar added: “I’ve made affordable housing a central part of my pitch [as a candidate]. I would like to see the bill [rent control powers] being implemented in the West End, Kelvin and the city centre areas.”

The new act will require councils to apply through the Scottish Government for permission to cap rents.

If a maximum rent cap is granted, landlords would then be required to limit any rent increases to inflation plus one per cent in the specified area.

Any official SNP Glasgow position on rent controls will be determined by the group as a whole.

Elections in all 32 council areas will take place in May 2017.

UPDATE: This article was amended at 11.09am after Millar was officially selected as a candidate. At time of publication, Millar was a prospective candidate.