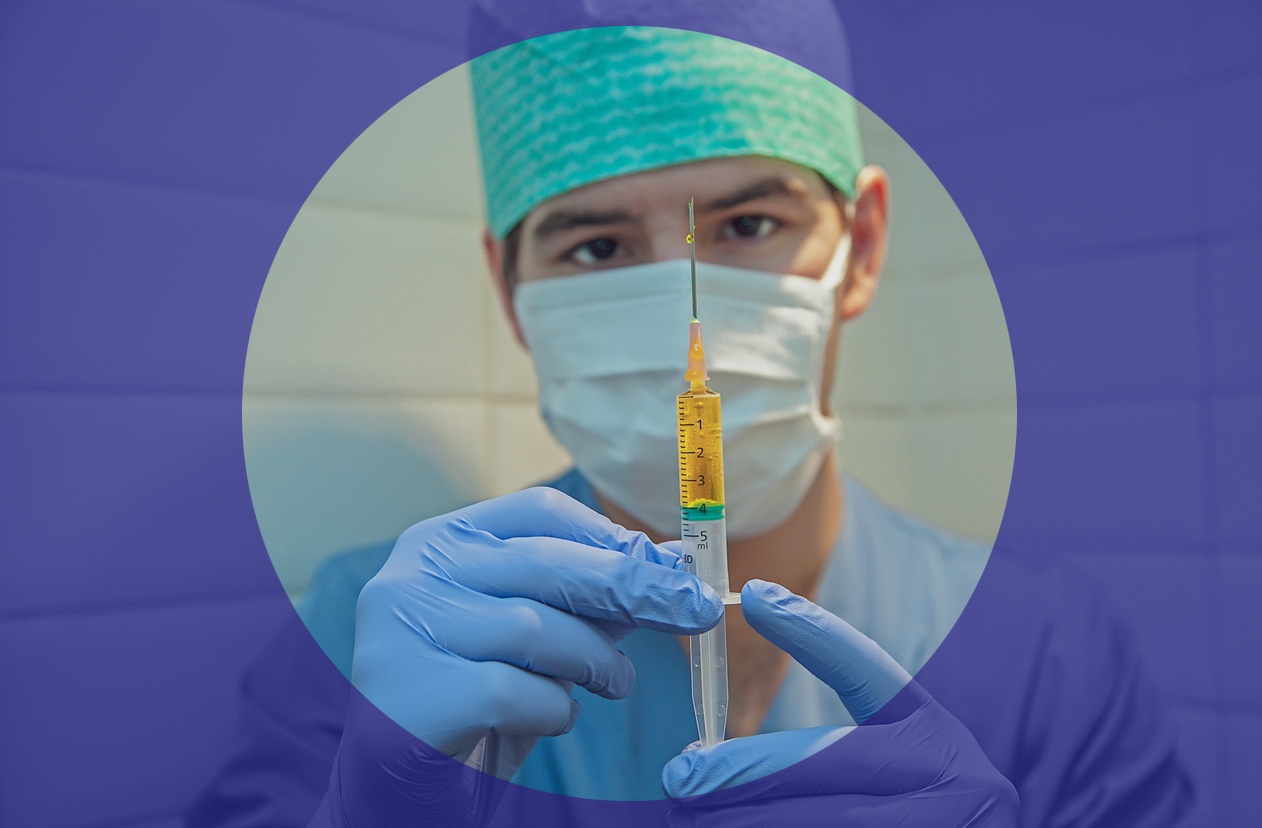 “We could create a National Pharmaceutical Company to secure the supply of essential medicines under greater public ownership and to help manufacture and deliver them to the world’s most vulnerable.”

Common Weal Volunteer Researcher Anishka Cameron reacts to the news of a successful Covid-19 vaccine and discusses how Scotland could use its powers to ensure that it and other vital drugs could be manufactured not just for people here but also for the most vulnerable people in the world.

AS THE RE-TIGHTENING of restrictions are felt across the UK, Pfizer’s recent data revealing 90 per cent effectiveness of its Covid-19 vaccine provides encouragement to overcoming the pandemic.

Pfizer has announced it has the capacity to produce up to 50 million doses in 2020, and 1.3 billion doses by the end of 2021. However, given that each individual requires two doses of the vaccine, these projections are not nearly enough for equitable global access. The UK Government has procured 40 million doses of Pfizer’s vaccine, which translates to vaccination for 20 million individuals. If Pfizer’s success continues, up to 10 million vaccines are to be delivered within the UK by the end of 2020, though less than half of the UK’s residents who are classified as highly vulnerable will be able to receive one.

Unlike other pharmaceutical companies which have pledged not to enforce patents or profit from sales of vaccines during the pandemic, Pfizer have not declared any similar commitments. When a drug is under patent, other companies are prohibited from producing their own generic versions. Only Pfizer and its partner BioNtech can determine the price of its vaccine, control its manufacture, and in turn, the countries which can access it. As many wealthier countries have previously made deals, this may lock out lower- and middle- income countries.

Details of the deal the UK has struck with Pfizer are not publicly available, but it is clear that the amount of vaccine secured will not be enough and it is unknown how much further doses would cost – or if these would even be available given Pfizer’s current production capacity. The health of the globe is therefore very much in the hands of large pharmaceutical companies.

However, in emergency situations, there are compulsory licensing mechanisms which countries can enact to overcome such barriers. In the UK this is known as “Crown Use”, which is outlined within sections 55-59 of the UK Patents Act 1977 and supported by the World Trade Organisation’s (WTO) Agreement on Trade-Related Aspects of Intellectual Property Rights (TRIPS).

The enactment of Crown Use permits the government use of a patented product without authorisation from the patent holder. For “the services of the Crown” these provisions allow for the manufacture, usage, importation, keeping and selling of the patented product. Services of the Crown include, but are not limited to, “the production or supply of specified drugs and medicines”. Special provisions for Crown use during emergency are also outlined, one of which are “for securing a sufficiency of supplies and services essential to the well-being of a community”.

Crown use is rarely relied upon, though in a recent UK case, Vodafone successfully used the defence of Crown use in relation to its infringement of IPCOM’s patent. Previously, “services of the Crown” have been authorised to include the supply of a patented drug (tetracycline) for use in National Health Service (NHS) hospitals – indicating that similar conditions could fall within this definition in future.

To ensure access to a Covid-19 vaccine, it is possible that the UK Government could rely on Crown use, though this is not limited to a UK level. With the majority of the UK population residing in England, it is crucial that Scotland’s population is not overlooked when it comes to vaccination. As a devolved nation, the Scottish Government has the authority to independently enact Crown use.

Although the importance of access to a Covid-19 vaccine is, of course, a global concern, if reliance on Crown use is considered to be an option in Scotland this could encourage other governments, in less advantaged deal-making positions, to act similarly under compulsory licensing. Furthermore, considering the amendment of the TRIPS agreement which introduced Article 31bis; Scotland could also have the potential by acting under Crown use, to supply a generic version of a vaccine to least-developed countries without manufacturing capacity of their own.

This would put Scotland in a unique position. We could create a National Pharmaceutical Company to secure the supply of essential medicines under greater public ownership and to help manufacture and deliver them to the world’s most vulnerable. If the capacity to manufacture and distribute generics is established nationally, this would promote greater equitable access to medicines when and where they are needed most.

However, in relation to the current potential vaccine, the ability of Scotland to rely on Crown use to produce its own generic any time soon depends very much on whether or not Pfizer’s vaccine is protected under data exclusivity (we should have a discussion about transparency and access to drug research data, especially when such data has been generated using help from public finances).

Preclinical tests and clinical trial data on new medicines are protected for up to eight years – which means companies or manufacturers hoping to produce their own generics are not permitted access to this information and will have to generate their own data, despite the branded version being on the market. This process would take time, which is crucial in overcoming the pandemic.

Nevertheless, the potential for Scotland to produce its own generics is an exciting opportunity and a future possibility.