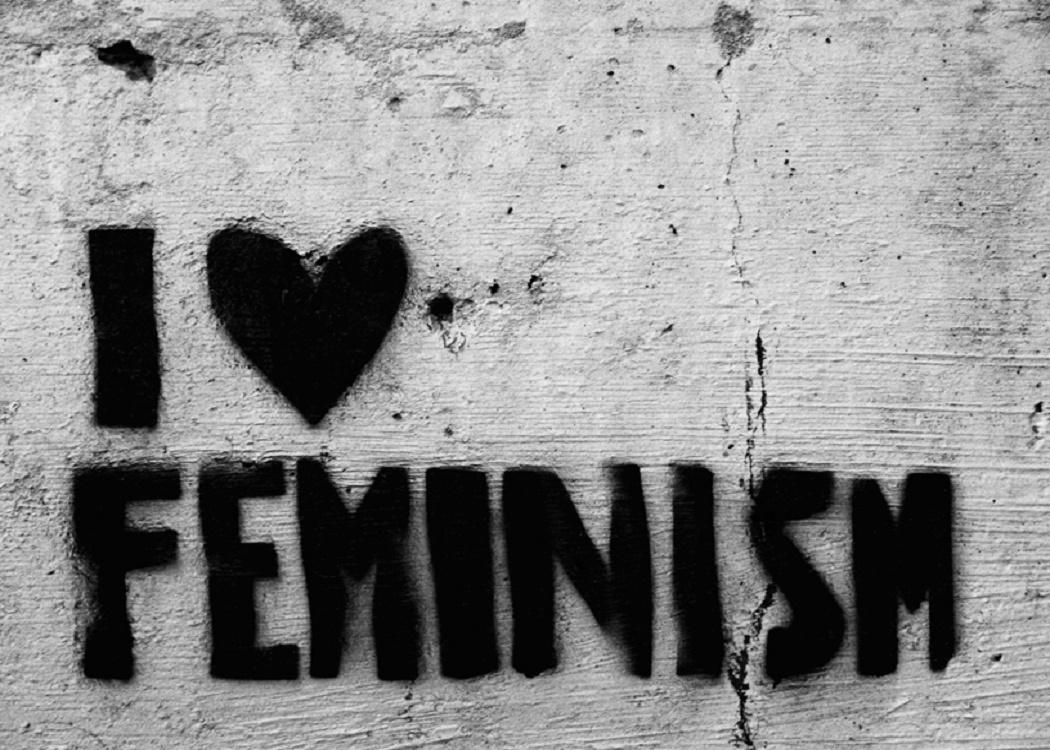 Anni Donaldson is a, journalist, blogger, violence against women researcher and oral historian. Anni won the award for Best Article in the first Write to End VAW Awards in 2013. This piece was originally published on the Women 5050 blog

THE Women 5050 campaign stands full-square on the shoulders of the women who pushed the equality agenda in the lead up to Scottish devolution and beyond.

To everyone’s frustration, while the gender power gap seems to quiver at times on the verge of contraction, it still seems to have settled below the bar. However, to keep spirits up, it might be worth reflecting that after over 15 years of devolution we can look back to a real and fine example of how one corner of the gender power gap closed and achieved lasting change.

The campaign for the elimination of violence against women, rebooted during the resurgence of feminist activism during the 1970s has been a long haul. However, looking back on the time since those dim and distant disco days, I think it is safe to say that through consistent activism and nifty political manoeuvring, women successfully breached Scotland’s dominant power structures to bring about substantial changes in attitudes and responses to issues which had previously been largely hidden from public view.

The campaign for the elimination of violence against women, rebooted during the resurgence of feminist activism during the 1970s has been a long haul.

The run up to devolution saw an explosion in women’s leadership across all spheres of civic and public life. As the political landscape changed, the opportunity for bringing women’s equality to the centre of the policy agenda was grasped after the long Thatcher years.

The 1999 elections have been described as a gender coup that transformed Scottish politics. Women thus created a critical mass during the dying years of the old century to extract, in 2000, a clear commitment from the new Scottish Government to tackle VAW women’s inequality and to end discrimination and social exclusion.

Women from all sides of the political spectrum and none, grabbed the issue with all hands and jumped into the political and policy space opening up. Since then, they have determinedly set about addressing what has always been the key social issue affecting Scottish women down the centuries and which has defied all efforts made towards its elimination.

Violence against women affects every Scottish citizen and since some big beasts have joined the activists – the justice system, politicians, local authorities, frontline workers, academics – the only way is forward.

They were up against it. Scotland’s deeply patriarchal society initially manned the barricades but gradually women built creative alliances, gathered shed loads of empirical evidence, challenged attitudes and made sure the Government put its money where its mouth was. The momentum continues and to date what was formerly considered a women’s issue is now recognised as everyone’s issue.

Violence against women affects every Scottish citizen and since some big beasts have joined the activists – the justice system, politicians, local authorities, frontline workers, academics – the only way is forward.

Closing the gender power gap in tackling violence against women is working. It was a long time coming, there is a long way to go but there is no going back.