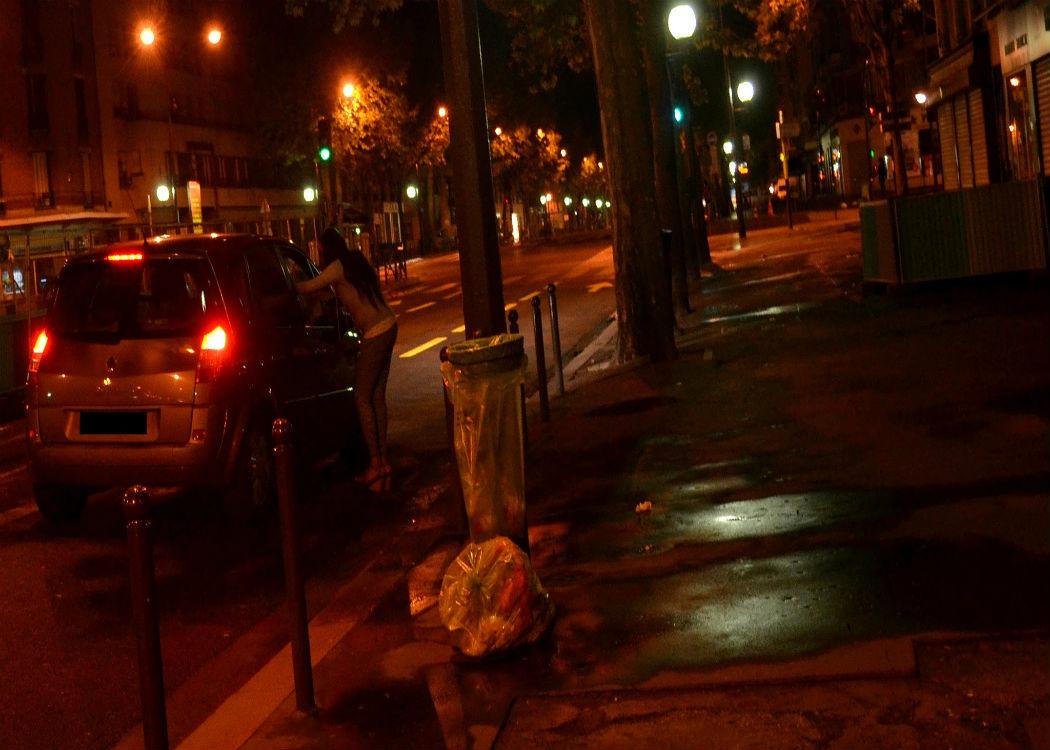 A FORM of violence against women or a legitimate career choice? That’s roughly where the two sides stand on the debate over what we should do about prostitution. Voices from the violence camp have just become louder in Scotland thanks to the launch of the End Prostitution Now campaign, which is backed by various civic organisations.

It is pushing for the buying of sex to be banned north of the border, along with decriminalising prostitution and introducing support services to help people leave the trade behind. The campaign argues that sexual exploitation cannot be addressed without challenging the root causes: gender inequality and men’s demand to buy sexual access to women.

Among its supporters is Rhoda Grant, the Labour MSP for the Scottish Highlands and Islands, who is pushing for an amendment banning the buying of sex to be added to the human trafficking bill currently making its way through the Scottish parliament. Grant recently spoke at an event in Belfast to mark the passing of a similar law in Northern Ireland. She praised Northern Ireland for joining the countries, “sending out a clear message that people should not be bought. Prostitution is a form of violence against women which should not be tolerated”.

There are two distinct approaches to prostitution internationally. There are those who wish to challenge, criminalise and eventually eliminate “demand” and those who support safe and continuing “supply”. In countries persuaded by the latter camp, prostitution is legal or has limited legality, including Germany, New Zealand, Spain and some counties in Nevada in the United States (where otherwise it is illegal).