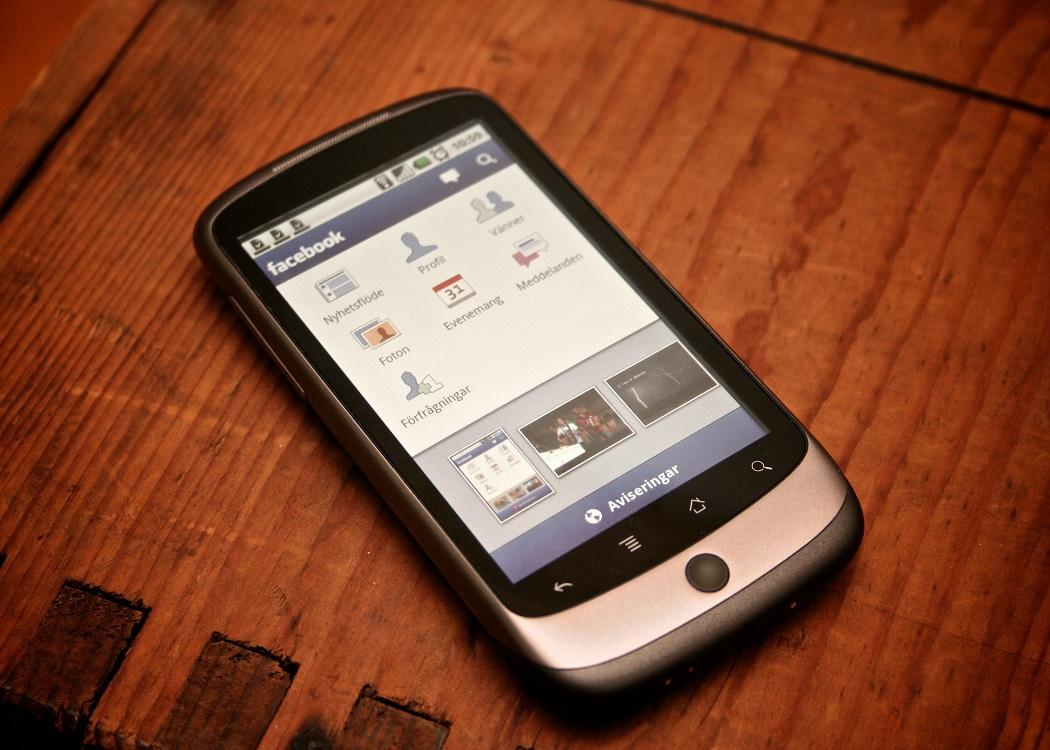 I HAVE always enjoyed writing. At primary school my aim was to become a journalist when I grew up.

I can’t remember when my plans changed but I ended up studying psychology (mainly to further explore my teenage angst, in truth) and eventually ended up in education (drawn again by the angst), following a well-trod family path.

My writing was confined to forward plans and report writing and keeping a journal for my eyes only. Had you asked me to write an opinion piece on something, the best I might have come up would be a functional Amazon review.

Without intending to, my Facebook posts became longer and longer until they began to look like blog posts. Indyref had covertly turned me into a writer again.

During the indyref campaign, I started to think aloud through Facebook posts. Without intending to, my posts became longer and longer until they began to look like blog posts. Indyref had covertly turned me into a writer again.

I was doing it within the safety of my friends list, occasionally making something public when people asked to share it. I was relying on Facebook etiquette to protect my fragile ego. I have people-pleasing tendencies which are clearly open to challenge if I expose my thoughts to any bored anonymous troll who happens upon my writing.

The day after the General Election, however, my thoughts could not be contained in a Facebook post and a blog was born. I didn’t intend for it to be a public piece. My intention was more along the etiquette lines, realising that people might want to scroll down their feed faster than my 1,500 words would allow.

However, it seemed I had been able to capture the feelings of a unique moment in history when voting patterns suggested Scotland was a politically different country, yet we had just given up our claim to that.

I watched with wonder, unable to believe that 30… 50… 100 people had read it. The numbers kept growing, eventually reaching 17,000 hits all over the world.

There was something very striking about the thought that words typed on my laptop in Scotland could be reached by people in Palestine, Myanmar and Russia in a matter of hours.

I watched with wonder, unable to believe that 30… 50… 100 people had read it. The numbers kept growing, eventually reaching 17,000 hits all over the world.

Another reason I had resisted blogging was in case it caused arguments. I usually skip the comments of blogs I read because it can get so unpleasant. The responses to my post were overwhelmingly positive, though, with some disagreement but on-topic and with respect.

I spent days in wonder at the power of social media and wondering what I had been so afraid of. Of course, this was followed by a new fear of never being able to write anything like that again.

And indeed I have not. The posts which followed were read enough times that I would have squealed prior to publishing the ‘big one’ but in the shadow of that, they always feel not quite good enough.

I think this is probably quite good for me, though. I suspect I might easily believe in myself more than what I am writing about if I got too much attention.

Social media changed the campaigns in indyref. The Yes campaign was almost won by Facebook and Twitter. Social media gave normal people a voice. No editor was deciding on angles or whose voice was most deserving. There was freedom for anyone to share however they could best express themselves.

I enjoyed humour, songs, poetry, seminars, opinion pieces, economic theory – all from the safety of my kitchen. The political and social landscape in our country was changed forever as a result.

Social media gave normal people a voice. No editor was deciding on angles or whose voice was most deserving.

Everyone could find something that made sense to them in the indyref campaign. People saw that politics was all about them, their beliefs and their lives. No one was excluded. Everyone was entitled to a say.

The indyref campaign inspired me, challenged me and eventually, on that final day, broke my heart.

Afterwards though, I could see that it had given me a wonderful gift, a gift that changed my life. One blog post, inspired by all that I had learned in the months before changed my life.

It reminded me that I have a voice and that if I use it thoughtfully and carefully, it could be a powerful thing.