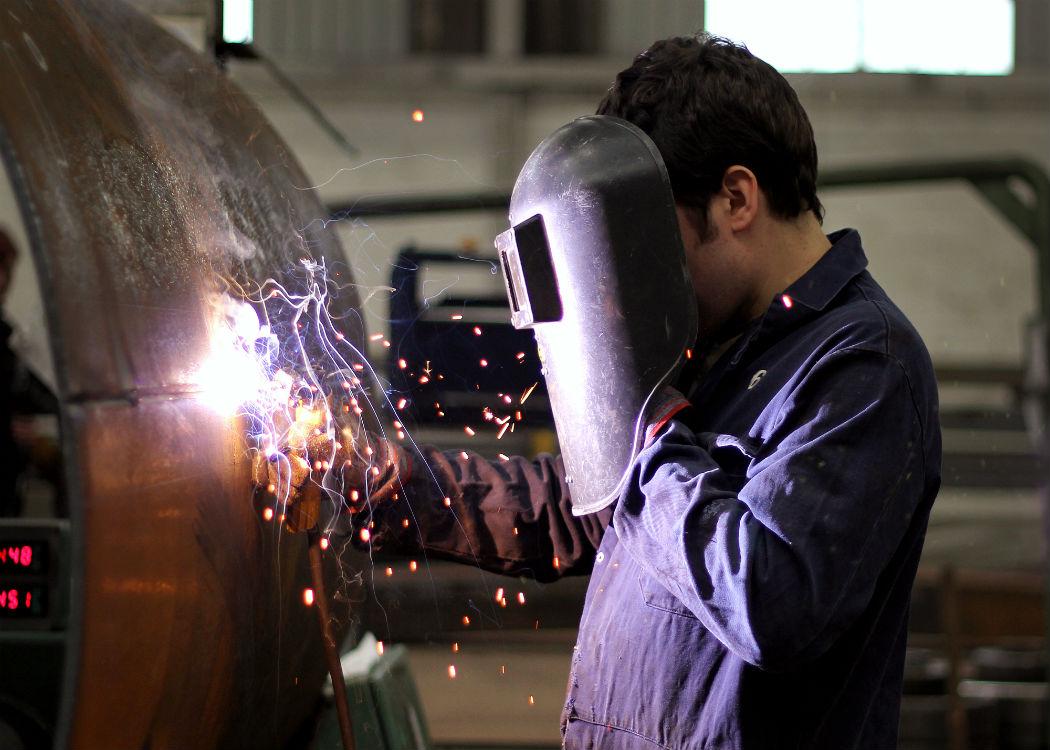 Construction and manufacturing sectors in recession against backdrop of world slowdown

CHANCELLOR George Osborne is facing another set-back as UK economic growth slows more than expected to 0.5 per cent amid the global slowdown prompted by China’s economic troubles.

The worst performing sectors of the economy include construction, down 2.2 per cent and manufacturing down 0.3 per cent due to slackening international demand and a strong pound which can damage exports. The figures were held up by a 0.7 per cent growth in the service sector, the largest part of the UK economy.

The continued growth of the service sector means that the UK economy is recovering steadily, but doing so in a way that reinforces long term imbalances in the economy.

The news comes after much of the UK’s remaining steel production base collapsed due to the cheap Chinese steel imports, a strong Sterling and high energy prices. The continuing atrophy in manufacturing and reliance upon services and finance means that the UK’s balance of trade deficit with the world’s economies continues to expand.

Zack Witton, deputy chief economist for EEF writing for the manufacturers organisation said: “The conditions facing manufacturers will continue to be challenging into 2016 as oil prices are still low and exports remain under pressure from slower growth in emerging markets, the euro zone’s subdued recovery, and the pound remaining relatively strong.”

The poor economic news follows on the heels of a defeat in the House of Lords for cuts to tax credits for lower earners, and will come as another blow for the leading Conservative tipped as a contender as the next party leader.