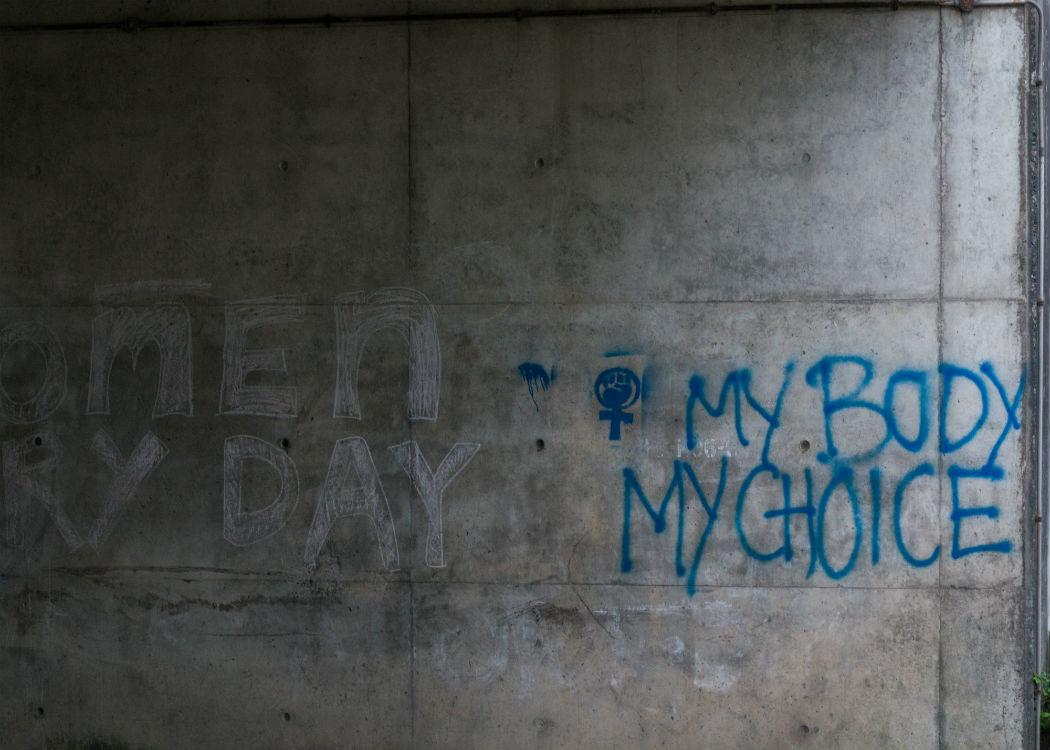 ANTI-ABORTION rights activists who planned to bring US style anti-choice protests to a Glasgow hospital do not have permission from hospital management to hold a demonstration on the grounds of the facility.

The fundamentalist group calling itself ‘Forty Days for Life’, which has existed in the US for around a decade, claimed last week (16 January) it had secured permission to hold a demonstration against abortion rights at Glasgow’s new Southern General hospital site.
However a spokesperson for the hospital told CommonSpace that the protest group had never been granted to permission, and that the planned protest was likely to take the form a public prayer meeting in a nearby street.

The spokesperson said: “No permission has been given for any gathering on the grounds of the hospital.

“Any planned gathering has to be conducted outside hospital grounds to allow the hospital to function, and patients to attend, without disruption.”

There have been anti-abortion rights demonstrations in Scotland for many years, including by a small group at the Royal Infirmary in Glasgow. Recent self styled pro-life demonstrations have met with opposition in the city.
Anti-abortion rights terrorism has become more common in recent decades with the rise of the new Christian fundamentalist far right. November 2015 saw one of the worst ever attacks at a ‘planned parenthood’ clinic in Colorado, when three were killed and several more wounded in a shooting.
CommonSpace journalism is completely free from the influence of advertisers and is only possible with your continued support. Please contribute a monthly amount towards our costs . Build the Scotland you want to live in – support our new media.
Picture courtesy of Edson Chilundo
Common Space
Archive
Share Article: