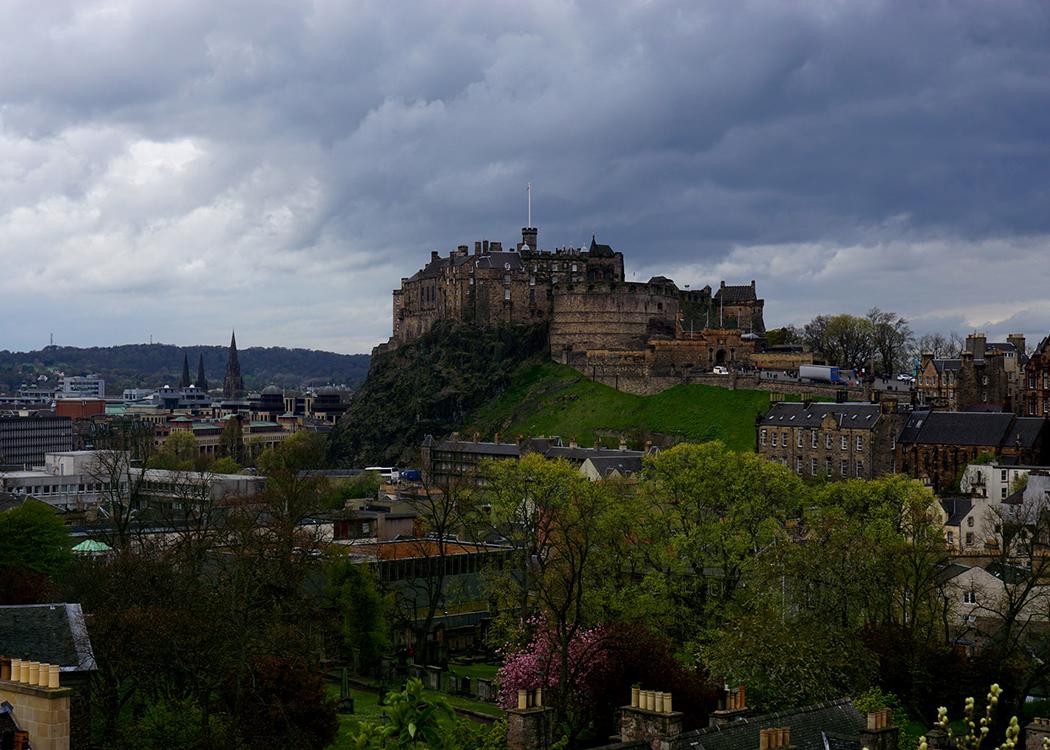 ANTI-WAR campaigners will hold a protest in Edinburgh this weekend.

The Anti-Arms Trade Fair will take place at the Foot of the Mound on 16 April.

The event, held by the Campaign Against Arms Trade (CAAT), is a protest against Scottish-based companies involved with the bombing of Yemen and the occupation of Gaza.

One of the companies the march aims to highlight is weapons manufacturer Raytheon, which has a factory in Glenrothes. The company constructs Paveway IV smart bombs, which were used by Saudi Arabia against rebel forces in Yemen.

Munitions company Chemring, which has an explosives factory in Ayrshire, also has links to Saudi Arabia. In 2011, it produced tear gas which was later used against protestors in Egypt.

“War and conflict in the Middle East may sometimes feel distant and remote, but there are arms companies in Scotland that have armed human rights abusers and fuelled the destruction.” Andrew Smith, CAAT

Yemen is currently in the midst of a civil war. In 2015, Saudi Arabia launched a campaign of airstrikes and blockades, dubbed Operation Decisive Storm, to end the conflict.

Andrew Smith, a spokesperson for CAAT said: “War and conflict in the Middle East may sometimes feel distant and remote, but there are arms companies in Scotland that have armed human rights abusers and fuelled the destruction.

“Activists across Scotland will be working together to shine a light on the companies that are complicit in the destruction of Yemen, Gaza and beyond. We will be exposing the moral bankruptcy of the arms trade and offering a positive alternative based on building green, sustainable and peaceful industries.”

CAAT claims that the UK arms trade sold PS3.5bn in weaponry and other equipment to oppressive regimes in 2015.