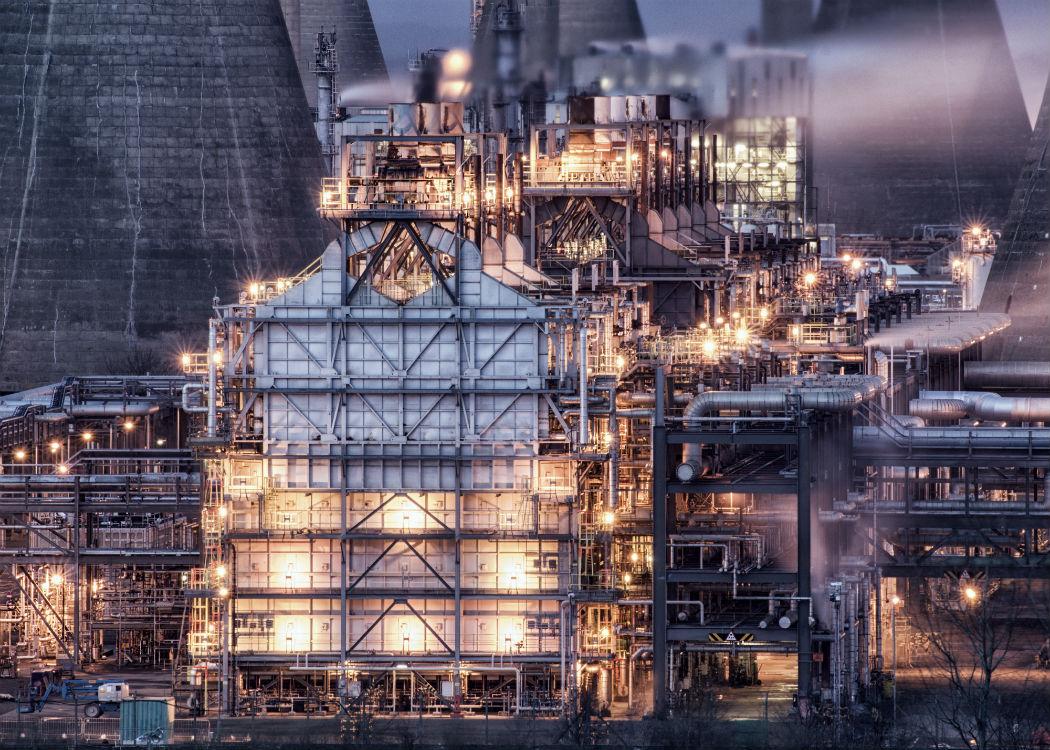 CAMPAIGNERS AGAINST FRACKING in Scotland have raised concerns over the re-opening of a facility which can process fracked gas.

The cracking facility – a form of petroleum processing – was closed due to Scotland’s diminishing output of natural gas in 2008. It has now been re-opened to process gas extracted through fracking techniques in the US. The re-opening of the second production line at the KG ethylene plant is expected to create a significant number of new jobs at the Grangemouth facility, and enhance its status as one of Europe’s premiere fossil fuel processing facilities.

Falkirk community councillor and co-founder of Concerned Communities of Falkirk Maria Montinaro told CommonSpace that there was an immediate moral dilemma posed to anti-fracking Scots by the importation of shale gas extracted using fracking techniques in the US.

“If an informed Scottish Nation deny the industry a social licence how can we in all good conscience allow the importation of fracked gas from the USA responsible for the continuing misery and blight of American communities?” Maria Montinaro

She said: “Jim Ratcliffe, Ineos Boss has announced publically that if the people of Scotland don’t want fracking it won’t happen. The Scottish Government’s public consultation planned for next year will determine whether Ineos have the all-important social licence to ‘frack’ in Scotland.

“The dilemma is – if an informed Scottish nation deny the industry a social licence how can we in all good conscience allow the importation of fracked gas from the USA responsible for the continuing misery and blight of American communities and the harm perpetrated especially on the innocents – children?

“For that matter are we prepared to allow our neighbours south of the border to be similarly exploited if Westminster have their way?”

Fracking, formally known as hydraulic fracturing, is highly controversial in the United States because of its environmental and health impacts. A 2013 study found that the expansion of fracking in the US had come with greatly increased health risks including exposure to chemicals used in the fracking process.

Fracking has also been linked to a massive rise in earthquakes in the state of Oklahoma – from just two to 585 cases.

Ineos are also pushing for the Scottish Government to lift its temporary moratorium on fracking.

Dr Richard Dixon of Friends of the Earth Scotland said: “Fracking has been stopped here because of its impact on local communities and climate change, but Ineos are imposing those same impacts on communities in the United States. Their supplier in Pennsylvania has attracted record fines for polluting groundwater and leaking waste. Scotland would be better off not being associated with this dirty business.

“Once the impacts of fracking are examined, we are confident that it will not get the go ahead here in Scotland. The industry’s legacy of water and environmental pollution around the world has informed the significant public opposition everywhere.

In October last year it emerged that Ineos had begun 18 months of test drilling in preparation for prospective future fracking activities.